What is a honey trap ⁠— the reason why the Indian Army banned Tinder, Bumble, and OK Cupid

In December last year, the Indian army identified 150 profiles being used by Pakistan to lure officers. This is when someone posing as an attractive person entice another into revealing confidential information or doing something unwise.

The increasing frequency of such incidents has led the Indian government to ask Indian Army soldiers to remove Facebook, Instagram and 87 other apps from their phones. The most extensive line-up of banned apps includes 15 dating apps like Tinder, Truly Madly, and Ok Cupid.


What is a honey trap?
It normally starts off with a ‘pretty, young woman’ liking a soldier’s post on social media, according to the Indian Army. After some light conversation, the woman normally asking for more photos of guns, tanks, and aircraft.

Over time, the conversation moves to direct messages and WhatsApp chats where the operative of Pakistan’s Inter-Services Intelligence (ISI) tries to blackmail the ‘honey-trapped’ soldier into divulging defence secrets.
Advertisement

A prominent example is of a lady who called herself as Anika Chopra posed as an Army Captain at the Military Nursing Corps online managing to trap at least 50 jawans in the Indian Army. In another case, a soldier in training from Rohtak was found to have shared multiple pictures from at least 18 different Army Recruitment Centres.

Honey trap as a weapon
The Army describes honey-trapping as a weapon of hybrid warfare being waged by its enemies. In addition to being wary of women trying to flirt with them online, soldiers have also been asked to not post photos on Facebook, Twitter and Instagram while in uniform or alongside military equipment, installations and cantonments in the backdrop.

Other don’ts include not giving out names, ranks and deployment locations. They have also been asked to not brag about military achievements on social media. Information about military exercises, operations, transfer and promotions is also considered an actionable offence.

The operation called Dolphin's Nose helped the security officials crack this racket, following which several measures were taken by the Indian Navy.
Advertisement

Indian Army bans 89 apps
“The directive has been issued because there has been an exponential increase in the number of military personnel being targeted online by intelligence agencies of Pakistan and China,” an officer told the TOI amid border tensions with China along the Line of Actual Control (LAC).

Indian Army has asked its personnel to delete 89 apps from their smartphones including Facebook, TikTok, Truecaller… https://t.co/tf6iZv8ThJ


Even before tensions broke out between the two countries, Indian Army officers had been told to avoid the use of WhatsApp for official communication back in July last year.It entailed spot-checks of phones to verify that no classified information was being leaked.


The Indian Navy also banned the use of Facebook for its officers last year. They were asked to no longer carry their smartphones and into bases and dockyards. Even when coming abroad warships, they were instructed to leave their phones behind on land.

Intel will speed up Mukesh Ambani’s 5G run, power him with AI and possibly a Jio laptop⁠— all in return for massive amount of data 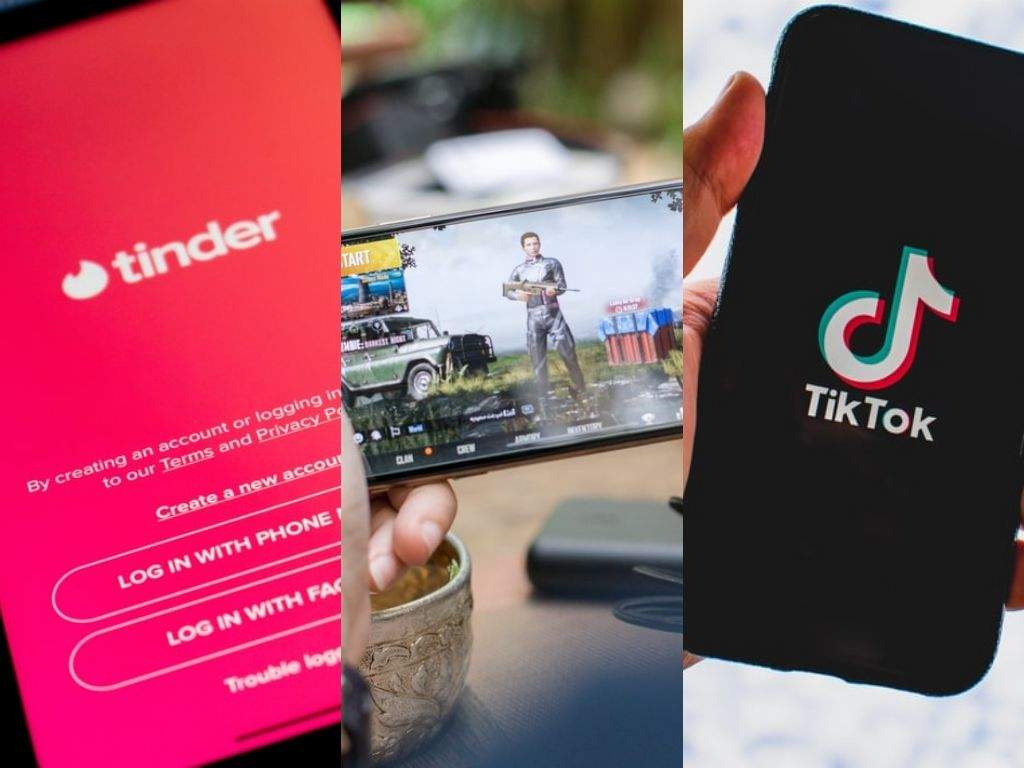 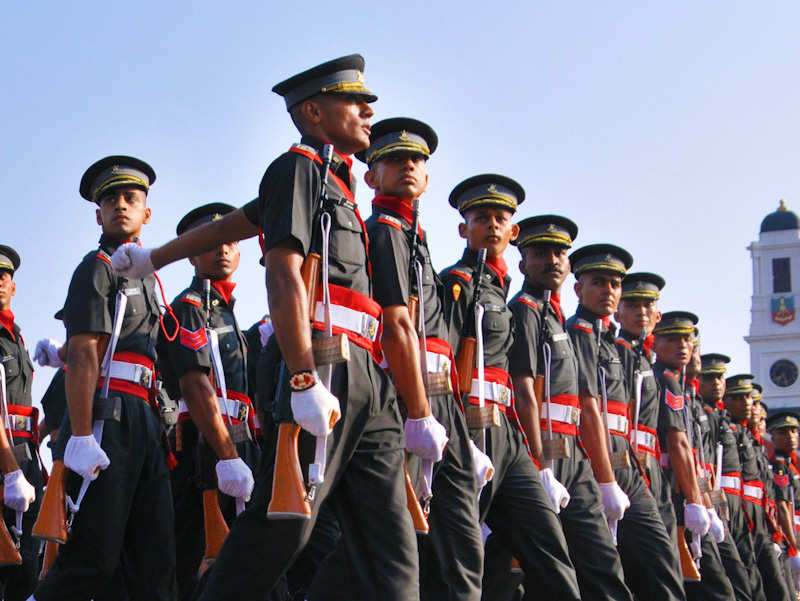