OnePlus 9R will be the company’s next affordable smartphone, India launch confirmed for March 23

In an interview with News18, Lau said that OnePlus 9R will bring a “robust flagship experience at a more accessible price point,”, especially when compared to the upcoming OnePlus 9 series. Rumours suggest that the could be between the OnePlus Nord’ and OnePlus 9 series.

The OnePlus 9R is expected to feature a 6.5-inch Full HD+ AMOLED display with a 90Hz refresh rate. The device is expected to be powered by the Snapdragon 690 chipset.

The OnePlus 9R is expected to feature a dual camera setup with a 64MP primary camera and an 8MP ultra-wide sensor. It is expected to be powered by a bigger 5,000mAh battery.

Hinting that the OnePlus 9R will offer gaming-centric features, Lau added, “We also understand that mobile gaming continues to be a key focus area among our OnePlus user community, which is why we are introducing the OnePlus 9R”.

The device will also offer 5G connectivity, making it a good option for users looking for a future-proof device.
Advertisement

We should know more about the device, including its pricing and availability in the coming days.

OnePlus Band review: OnePlus' first fitness band gets its features and price right but wish it had more finesse

Oppo F19 Pro+ 5G hands-on review – sleek and fast, but could have been better 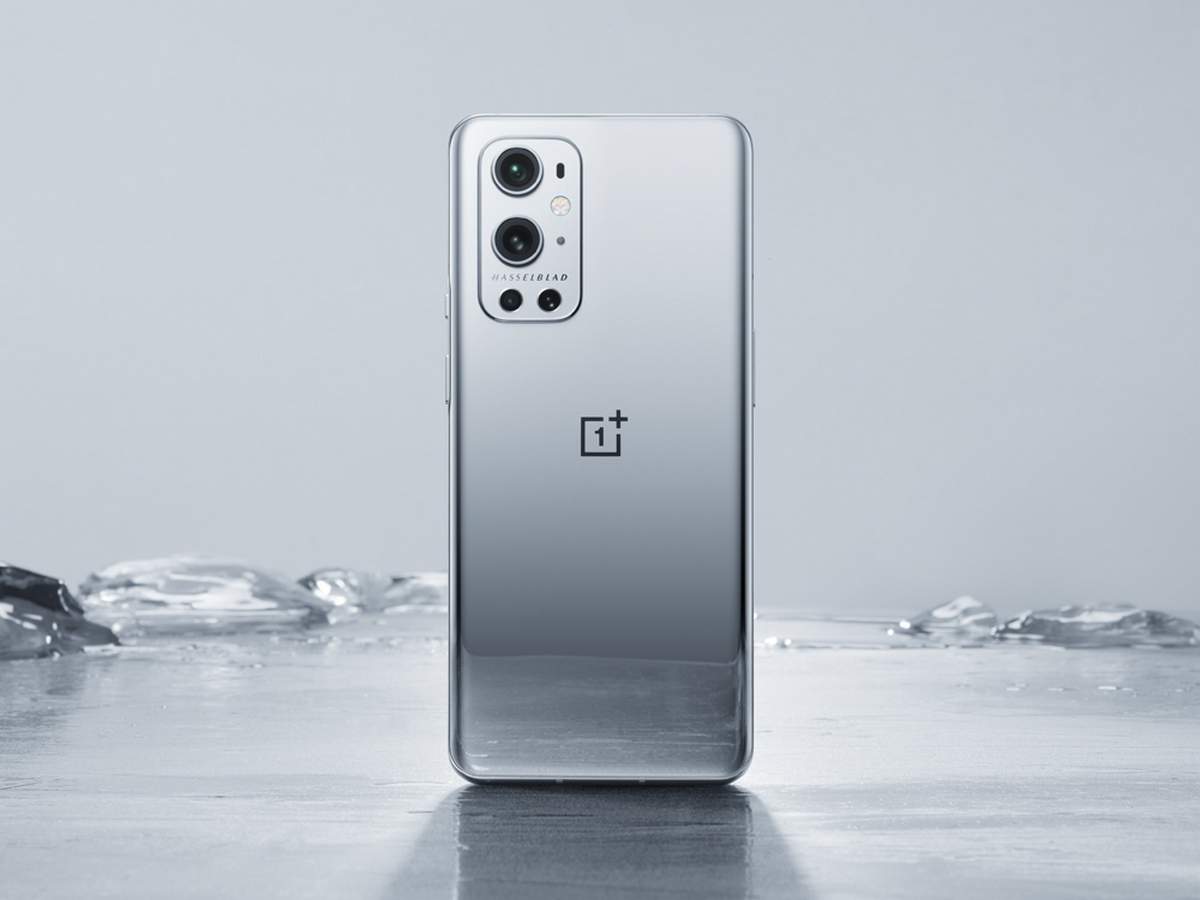