Advertisement
Rounak Jain
Jun 3, 2021, 09:57 IST
The OnePlus Nord CE 5G will succeed the original Nord launched in 2020Rounak Jain
Advertisement
The full specifications of the OnePlus Nord CE 5G have allegedly leaked days ahead of the phone’s launch. Although some of these details have been known for a while now, the new leak gives us a complete picture of OnePlus’ upcoming mid-range smartphone.
The second generation of the OnePlus Nord series will be led by the Nord CE 5G, where ‘CE’ stands for ‘Core Edition’. It’s expected to be more affordable than the original Nord launched in 2020.

We already know that the OnePlus Nord CE 5G will launch in India on June 10, during the company’s Summer Launch event.

While OnePlus’ chief executive officer (CEO) Pete Lau confirmed the launch date, we will have to wait for the price till the launch. However, Lau did say that it will be more affordable than the original Nord.
Advertisement

Although we are still a week away from the launch of the Nord CE 5G, the full specifications of the phone have been leaked, courtesy of MySmartPrice.

According to the leak, the Nord CE 5G will be powered by the Qualcomm Snapdragon 750G chipset, paired with 6GB or 8GB of RAM and up to 128GB of storage. It’s possible that OnePlus might launch a 256GB variant as well in the future.


Advertisement
On the front, the phone is expected to feature a 6.43-inch AMOLED display with 90Hz refresh rate, with a punch hole notch on the top left. It is said to have an optical in-display fingerprint sensor, like the original Nord and other recent OnePlus smartphones.

Apart from this, the leak also states that the Nord CE 5G will be made of polycarbonate, which if done well, can be sturdy and decent looking too.

Imaging duties are said to be handled by a triple camera setup on the back, with a 64MP primary camera, an 8MP wide angle snapper and a 2MP depth sensor. On the front, the phone will have a 16MP selfie camera.

The Nord CE 5G will be powered by a 4,500mAh battery, which is beefier than the one on the original Nord. It will support 30W fast charging as well. 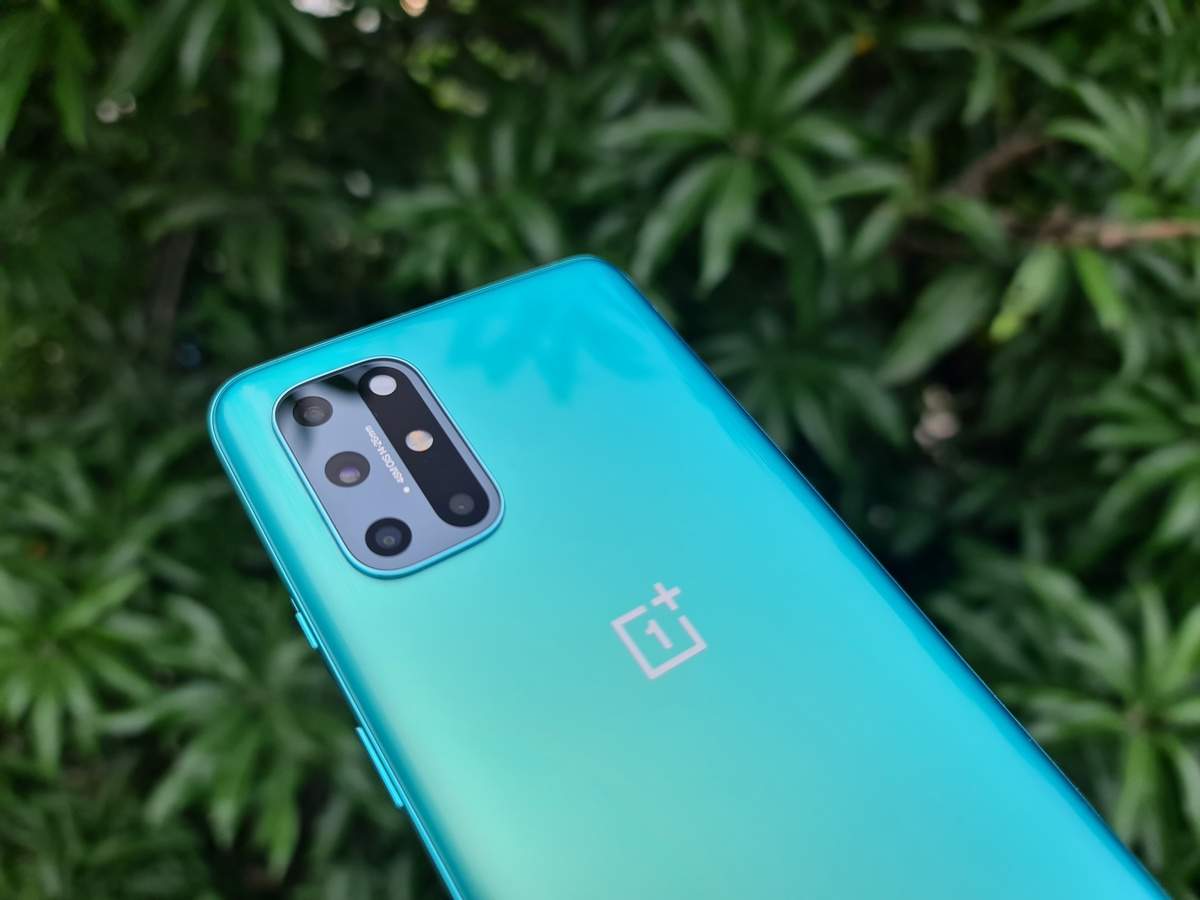