Carl Pei’s Nothing invites users to invest in the company – $1.5 million worth shares available

Carl Pei had co-founded phone maker OnePlus -- based in China -- in 2013 along with Pete Lau. Pei announced his departure from OnePlus in October, 2020 and founded Nothing in January, 2021.

Usually the community has to wait for an IPO to invest, but by that time, the valuation is already high. We are inv… https://t.co/HdISxZUKs9

What is Nothing all about?

Nothing is a consumer technology company based in London. While not much is known about its plans, Pei has announced that Nothing will launch a pair of truly wireless earbuds.
Advertisement
Nothing has also acquired Essential - the company which was founded by Andy Rubin, the co-founder of Android Inc.

How do I invest in Nothing and become a shareholder?

Signing up on the Nothing website will get you early access to the funding platform, which the company says will open up in a few weeks’ time.

Nothing also noted that shares will be made available on a first-come first-serve basis. So, if you’re really interested in investing in an upcoming consumer tech company at an attractive valuation, this could be your chance to get in.
Advertisement
At this point, it seems that users based out of any country can invest in Nothing, but rules in this regard will vary from country to country. Additionally, more details about this will be revealed by Nothing once the investing platform goes live.

Who has invested in Nothing?

Nothing had recently announced that it had raised $15 million in a Series A round led by GV (formerly Google Ventures). The $1.5 million from the public will be raised at the same valuation as the Series A round.

Apart from this, it had earlier raised $7 million in seed funding. Here are the participants of the seed funding.


When will you be able to invest?

Users can start registering from today and the campaign will go on till March 2.
Advertisement
What is the minimum amount for investment?

What is the maximum amount for investment?

Will the investors get a board seat?

Nothing will elect one board member from this community of users to represent the voice of the community in board meetings.
Advertisement
SEE ALSO: 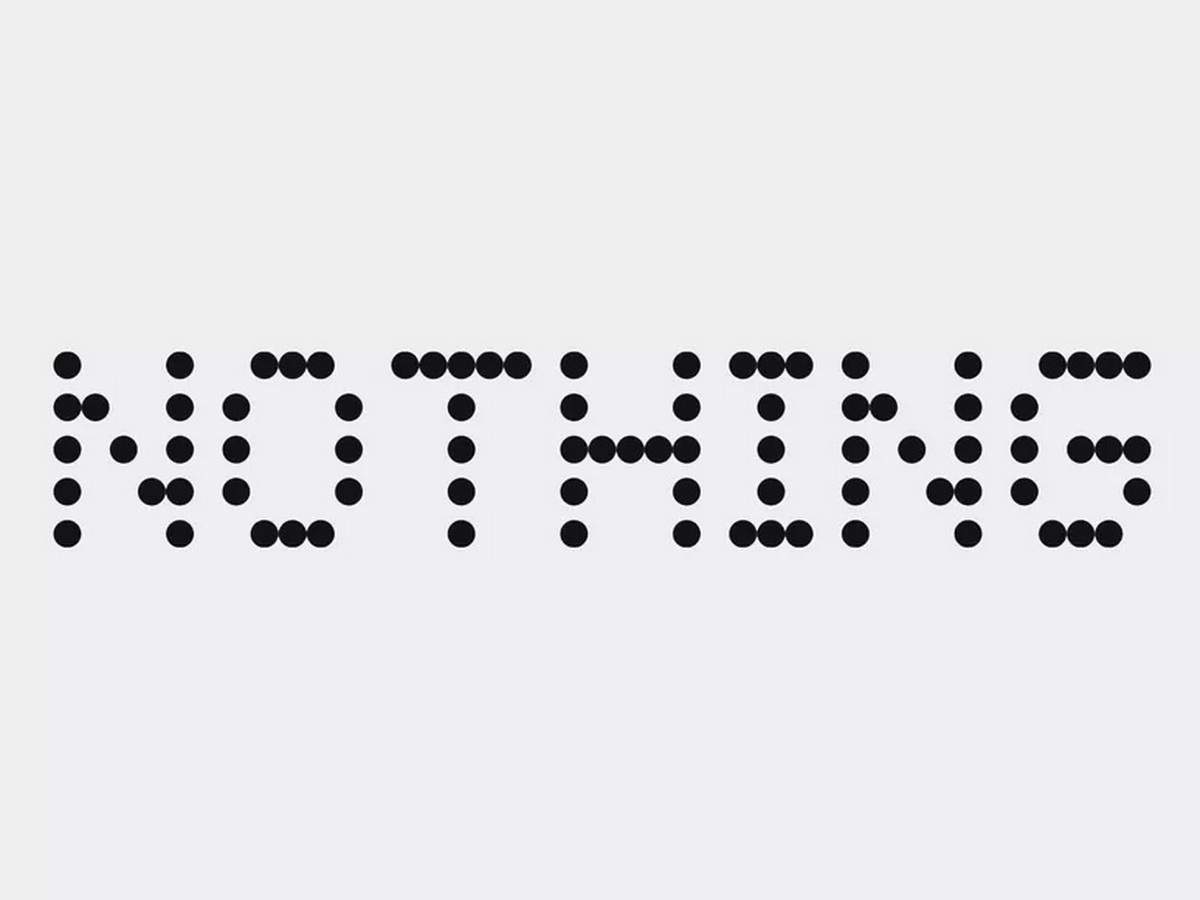