Advertisement
Rounak Jain
Feb 25, 2021, 13:22 IST
<p>Nothing logo.<br></p>Nothing
Advertisement
OnePlus co-founder Carl Pei’s new company Technologies has reportedly acquired the Essential brand. While Pei had promised a “giant reset button” in consumer tech, when he launched his new venture, Nothing has confirmed that its first product will be a pair of truly wireless earbuds.
Nothing’s acquisition of Essential also gives it the rights to the trademarks, and the Essential brand itself⁠— most known for being founded by Andy Rubin, the co-founder of Android Inc., ⁠— although details about the patents are not known yet.

According to a report by 9to5Google, Nothing’s acquisition of Essential is confirmed by filings at the UK Intellectual Property Office. Essential was founded by Andy Rubin, the co-founder of Android Inc.

Discover the future of SaaS in India
The 6-part video series will capture the vision of Indian SaaS leaders and highlight the potential for the sector in the decades to come.Watch on Demand
Our Speakers
Carl Pei left OnePlus in October, 2020, a day before the launch of the OnePlus 8T.


Why is Nothing’s acquisition of Essential important?

Nothing’s founder Carl Pei has experience building a smartphone brand from the ground up, as seen with OnePlus. He co-founded OnePlus along with in 2013. OnePlus had a market share of 29.3% in India in the premium smartphone segment, as of July 2020.

On the other hand, Andy Rubin’s Essential managed to launch only one smartphone – the . It had also promised to launch Home smart hub and smart speaker in 2017, but nothing came of it.

Here’s what we know about Nothing so far

Carl Pei has confirmed that Nothing will launch a pair of truly wireless earbuds. He also revealed that ’s investment arm Google Ventures has backed a $15 million Series A funding round.
Advertisement

Beyond that, details about Nothing’s upcoming portfolio of products are not known yet. 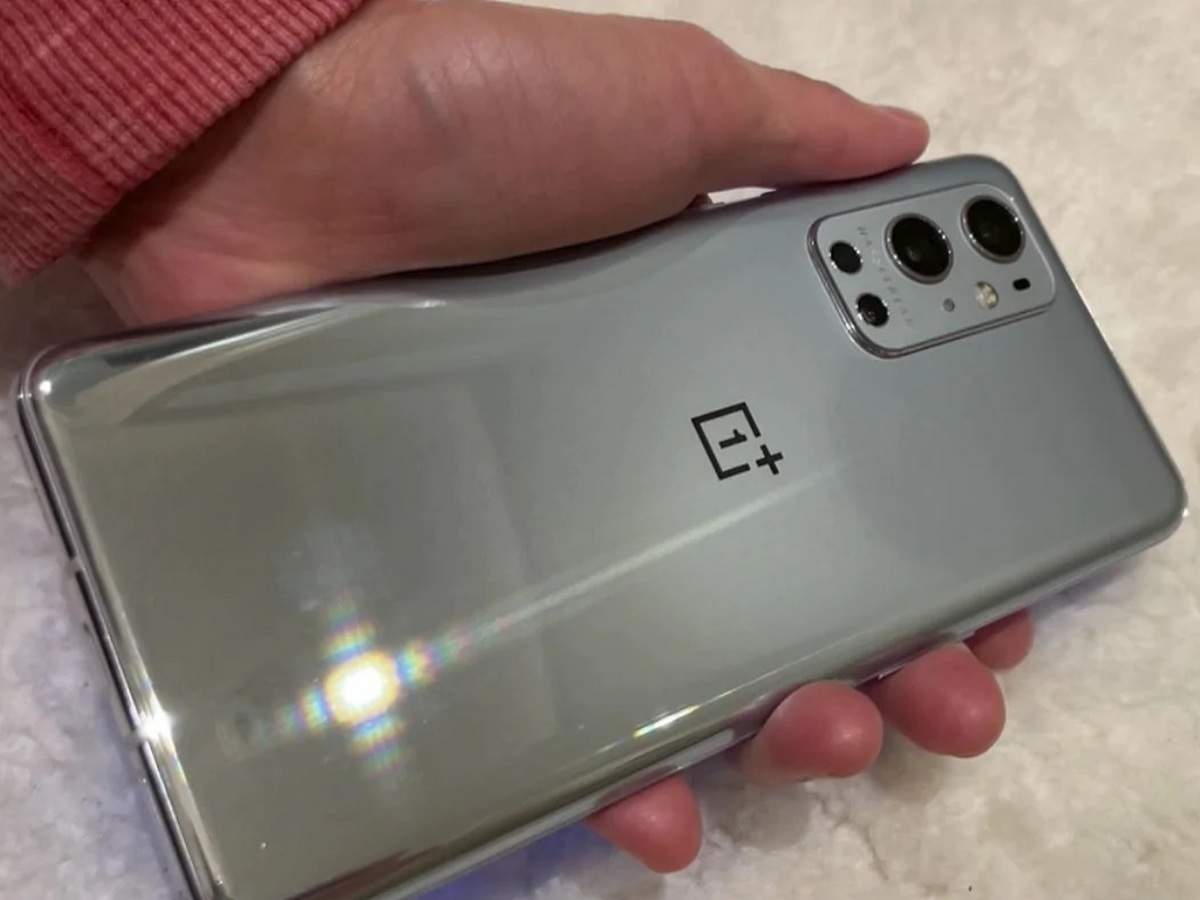