Advertisement
Rounak Jain
Jan 4, 2021, 13:50 IST
OnePlus Band is expected to launch the fitness band in the coming days.OnePlus
Advertisement
OnePlus has confirmed the launch of the OnePlus Band and has started teasing the device ahead of its India launch. The company has posted a teaser on Twitter with the tag “The New Face of Fitness Coming Soon”.
The OnePlus Band will mark the debut of OnePlus in the wearables segment. The company is also set to launch a smartwatch this year. The OnePlus Band is expected to take on Xiaomi’s fitness band in the country.

Amazon India has started teasing the fitness band and put up a landing page ahead of the launch. The page has revealed the sleep tracking feature of the OnePlus Band and says, “Sleep smarter every night”. It has a ‘Notify Me’ button.

This year, we are here to help you achieve all your fitness goals and make your life easier.#SmartEverywearHead… https://t.co/p2K4up1xyS

Advertisement
How to win a free OnePlus Band

The OnePlus Band is likely to be launched in Q1 2021. As per the above report, the company’s fitness band will be unveiled a few weeks ahead of the OnePlus 9 series. This puts the expected launch of the fitness band sometime in January or early February.

Xiaomi is currently one of India’s leading brands in the wearables segment and its affordable Mi Smart Band lineup has become very popular. The OnePlus Band will reportedly be priced under ₹3,000 ($40), pitting it against the Mi Smart Band 5, which is priced at ₹2,499 ($34).

This is in line with the company’s strategy of capturing the affordable smartphones segment with the OnePlus Nord smartphone launch. The company is expected to announce the premium OnePlus Watch sometime later this year.
Advertisement

We should know more about the OnePlus Band, including its pricing and availability in the coming days. 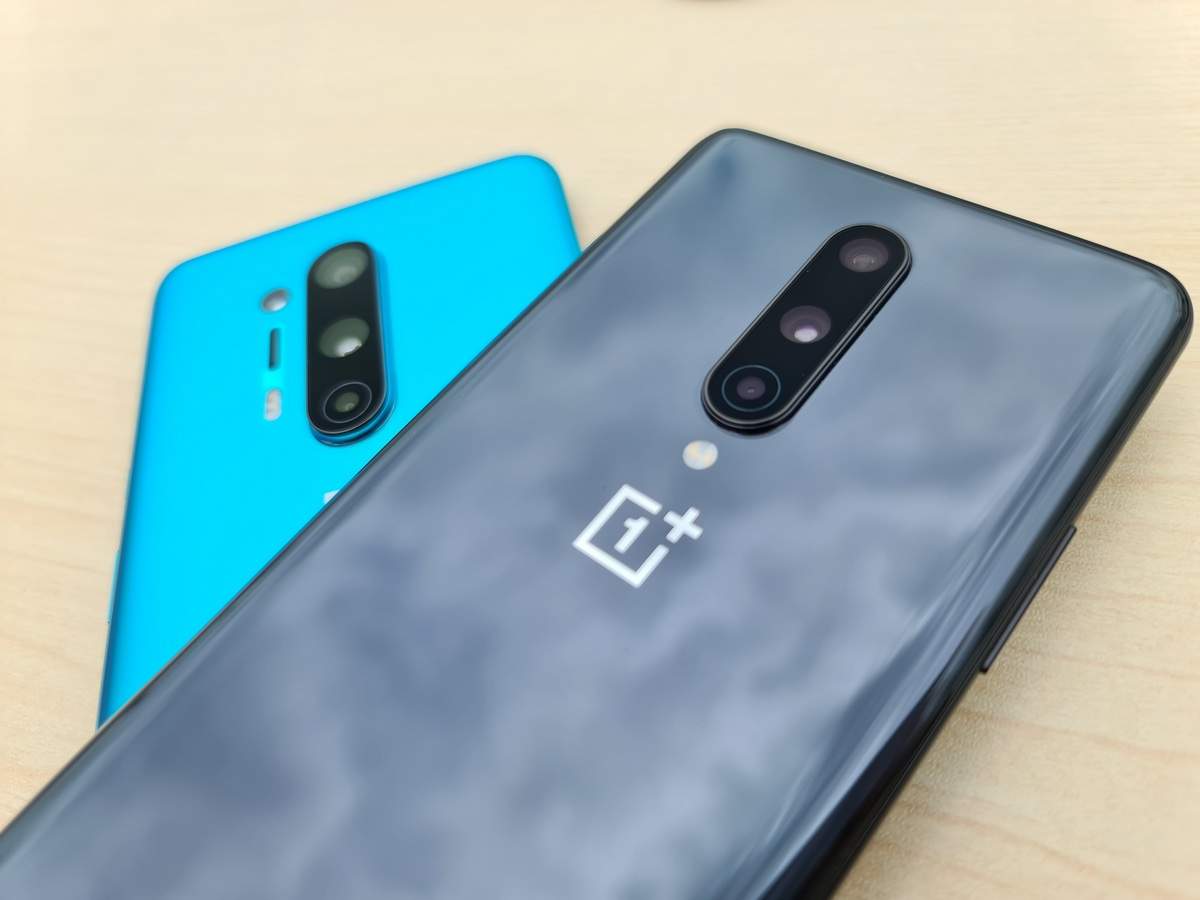