Rounak Jain
Nov 10, 2020, 19:47 IST
OnePlus 8TRounak Jain
The OnePlus 8T is the latest smartphone to come out of the stables of OnePlus. Featuring a refreshed design and superfast charging, the OnePlus 8T fixes the shortcomings of the OnePlus 8 with some essential upgrades at a nominal increase in price.

OnePlus has been continually refining its smartphones over the last few years, fixing some shortcomings with each new launch. It introduced the ‘T’ series a few years ago as a half-yearly refresh, and these phones offer a complete experience from OnePlus in their specific year.

It’s a similar story with the OnePlus 8T as well – its headline features are the 65W fast charging technology and the 120Hz refresh rate display. Individually, these two feature upgrades might seem minor, but together their sum is greater than the parts.
Advertisement
That is to say, the OnePlus 8T could be a complete flagship-grade experience at mid-range prices.

I’ve been using the OnePlus 8T for a while now, and here’s my full review of OnePlus’ latest smartphone. 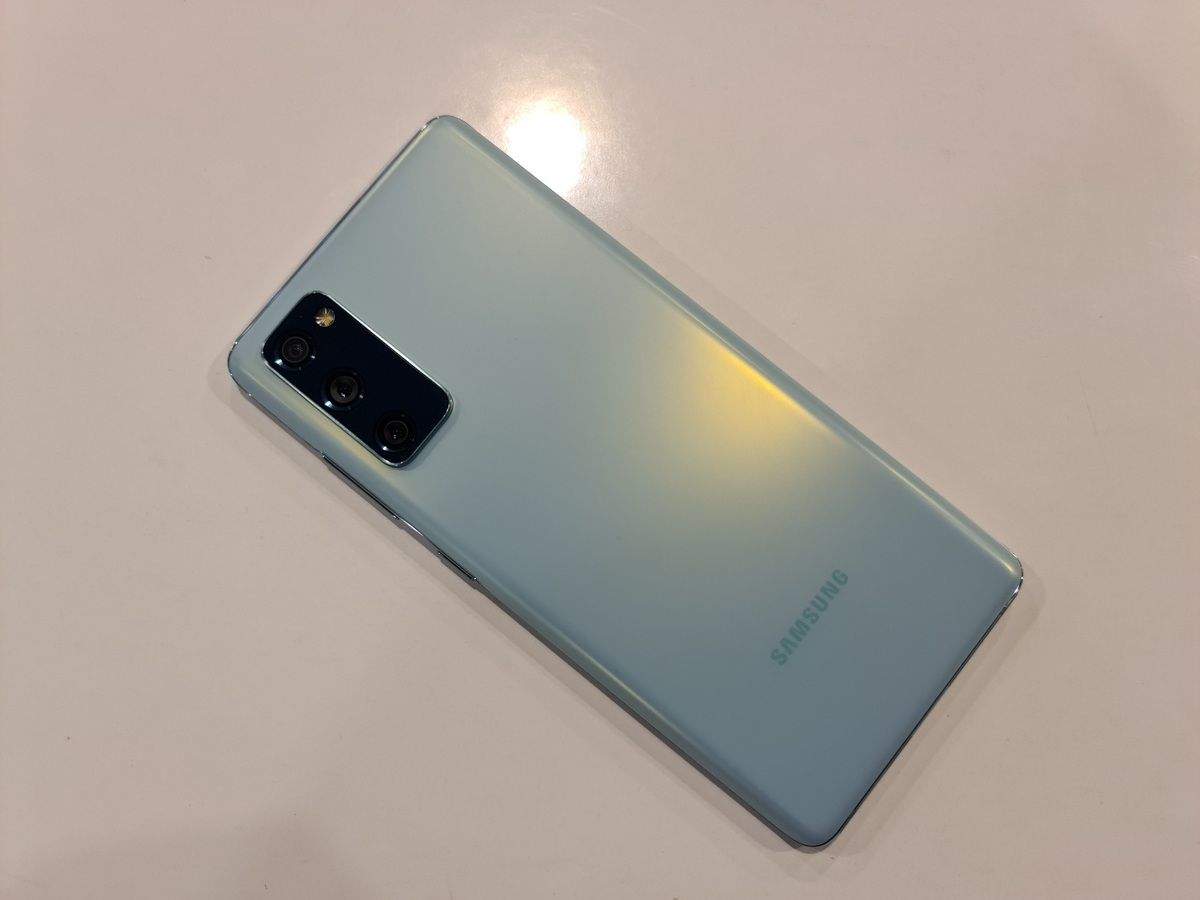 It is available for purchase on Amazon, OnePlus India online store, OnePlus stores across India. 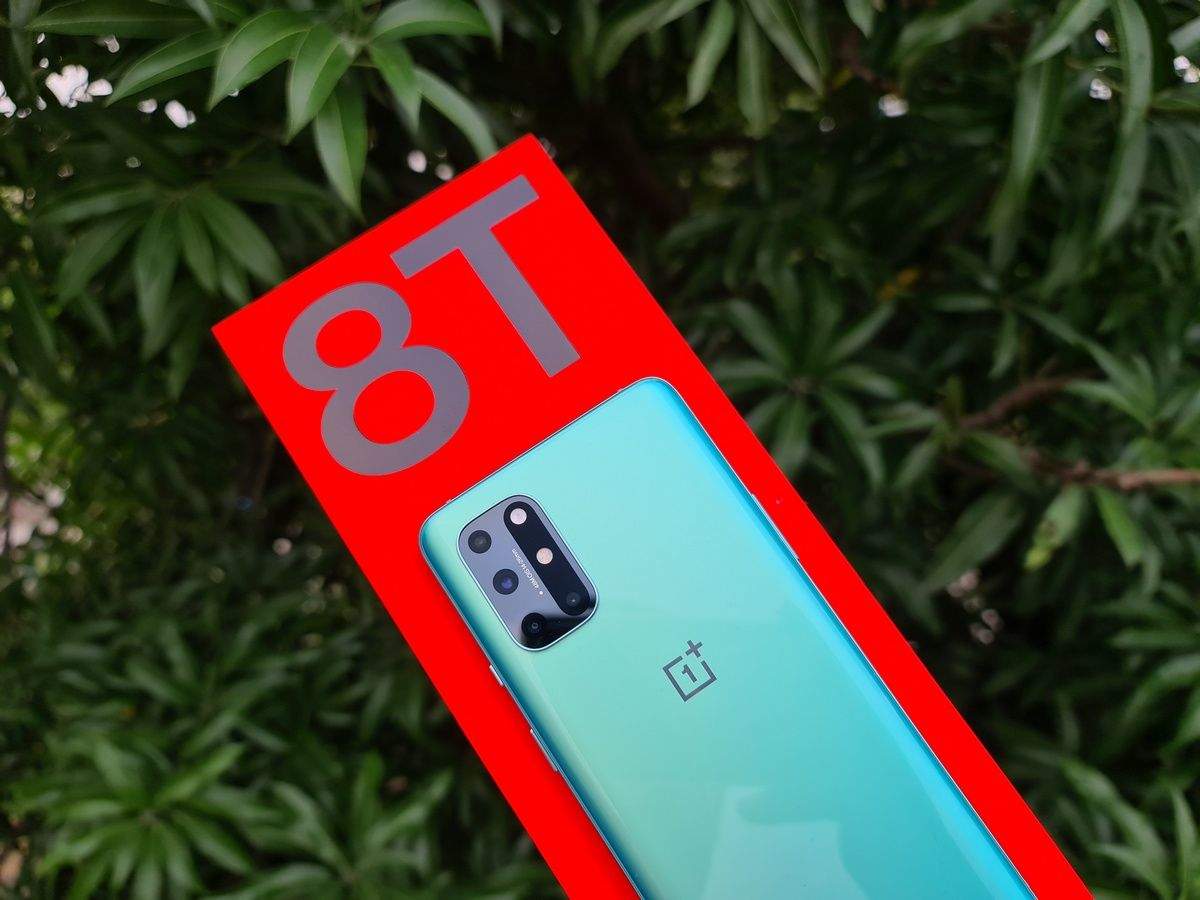 Purely from an end user’s point of view, both the features make for a much-improved experience. Running low on battery? Just plug the phone in for charging, and you’ll be good to go in no time. The OnePlus 8T charges fully from 0-100% in just 40 minutes, which is achieved thanks to the 65W Warp Charge technology.
Advertisement
The other standout feature is the 120Hz display. This time around, OnePlus has used a flat display instead of the curved ones found on the OnePlus 8 and 8 Pro.

The upgrade from 90Hz to 120Hz might seem minor initially, but once you switch to 120Hz refresh rate, it is hard to go back to 60Hz or even 90Hz. This becomes evident when I switch from the OnePlus 8T to a mid-range smartphone with a regular 60Hz display.

Together, these two upgrades offer a lot more value that more than makes up for the minor price increase when compared to the OnePlus 8.
Advertisement
OnePlus 8T design – new and inspired
The OnePlus 8T sports a refreshed design, breaking away from the tone set by the OnePlus 7 and 8 series.

Most noticeably, there’s a rectangular camera module on the top left on the back side – something that has become common across companies in 2020.

The phone's back is glossy, and the sides are curved, allowing you to grip the phone easily. However, it remains slippery, so you're better off using a case with the phone.
Advertisement
OnePlus 8T performance – fluid and bloat-free

The OnePlus 8T continues to offer the fluid and bloat-free experience that OnePlus smartphones are known for. This time around, OnePlus has also bundled the default Google Phone and Messages apps to provide better consistency.

The new OxygenOS 11 upgrade also brings with a significant design overhaul, making the phone a lot easier to handle with a single hand. The gestures are refined and smooth, the software is very well optimized, and the phone remains cool even after extended usage.

OxygenOS is already amongst the best interfaces in the Android world, and with OxygenOS 11, OnePlus has added a dose of freshness and improved usability.
Advertisement
Complementing OxygenOS 11 is the Qualcomm Snapdragon 865 chipset, paired with up to 12GB of RAM and 256GB of UFS 3.1 storage. To sum up, this is almost as fast as it gets in the Android world right now.

The OnePlus 8T has four cameras, which is one more when compared to the OnePlus 8. However, the performance remains more or less similar, so you can expect it to click decent photos and well-stabilized videos. I noticed some improvement in low light performance, which is good to see.
Advertisement
In daylight conditions, the OnePlus 8T performs well, with focused photos and accurate colours.


Low light performance was decent, but darker areas lacked some detail that was visible to the naked eye.

The OnePlus 8T is an excellent phone if you’re out in the market looking for an upgrade. It offers incredibly smooth performance, the fast charging and display are a delight, and the cameras are decent. It makes for a great upgrade if you’re using an old OnePlus phone as well, but it depends on how old it is since the performance gap between the OnePlus 8T and the OnePlus 7 series is not huge.
Advertisement
While it does not offer significant upgrades compared to the previous generation of ‘T’ phones, the OnePlus 8T is still one of the best smartphones you can buy in this price segment.