Advertisement
Prabhjote Gill
Sep 23, 2020, 16:40 IST
Representative imageUnsplash
Advertisement
India’s top court has asserted that the Delhi government can’t take any against Facebook India vice president or schedule any meetings at least until October 15 when the next hearing is scheduled to take place.


The three-judge bench consisting of Justices SK Kaul, Aniruddha Bose and Krishna Murari also asked that any counter affidavit that has to be filed against the petition should be filed within the next one week.

“If the issue was simple, all of you would not have been here,” said Justice Kaul during today’s hearing.


Delhi government says it only wants to prevent misuse — not accuse
Advocate Harish Salve representing Mohan argued that the right to free speech under Article 19 also includes the right to not speak. He further highlighted that the summons by the committee is unclear. “I do not know whether they want him as a witness or an expert,” Salve told the bench.

Advertisement
Representing Facebook was senior advocate Mukul Rohatgi. According to him, Mohan was not summoned because he made any comment but because he’s an employee of Facebook.

Therefore, if Mohan doesn’t appear before the committee — it is not a breach of privilege. There should not be any threat of penalisation, argued Rohatgi.

However, Doctor Abhishek Manu Singhvi — on behalf of the ‘Peace and Harmony’ committee — argued that Mohan was only being called as a witness without any threat of coercive action.

According to him, Facebook was only being called to understand what safeguard measures can be put in place to avoid misuse — not as the accused. “This is not what you have said in the notices,” retorted Justice Kaul.

Singhvi conceded to rectify the issues in the notice but maintained that the Delhi government’s committee still maintained the power to conduct an enquiry.

Advertisement
Why did Mohan file the petition?
Mohan’s petition asserts that since he is already appearing before the Parliamentary Panel on Information Technology — headed by Congress Member of Parliament (MP) Shashi Tharoor — the committee cannot compel him to appear before it.

In his petition, Mohan questioned the national capital’s Aam Aadmi Party (AAP) was declaring Facebook guilty prima facie — based on the first impression. According to him, the AAP cannot issue such statements since it’s not a court of law. 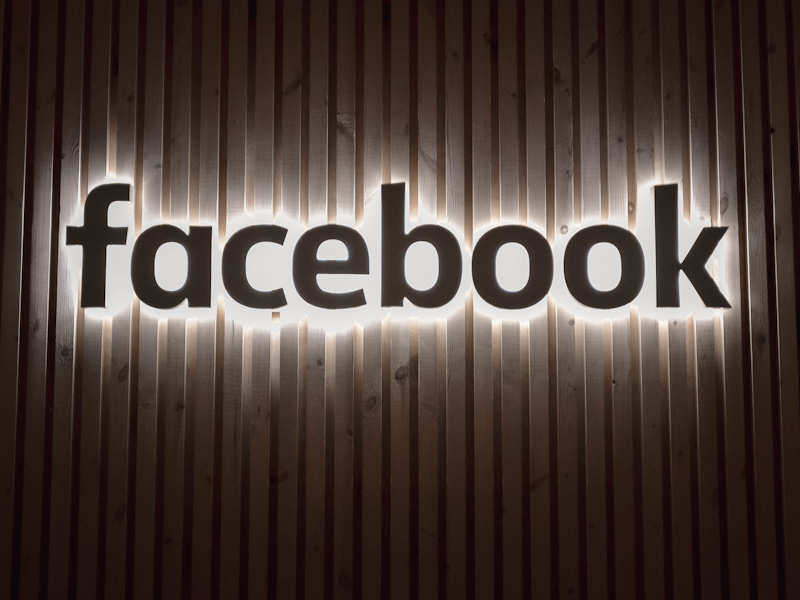