Advertisement
Rahul Verma
Jun 9, 2022, 12:06 IST
Apple
Advertisement
Apple released the first iOS 16 beta update for developers at the event, along with a bunch of updates. Apple says the beta version for the public will be available by July.
Apple has announced a series of new features for iOS 16 but it seems some of the features will be limited to only newer iPhones running with A12 Bionic or higher, this means iPhone 8 series and iPhone X will miss out on some of the features.

Apple has already dropped iOS 16 support for some older devices, including iPhone 6s, iPhone SE, iPhone 6s Plus, iPhone 7 and 7 Plus.


Here are the features that will be limited to iPhones with the A12 Bionic chipset or higher.

Add emoji in texts via Siri
Advertisement
When using Siri to dictate texts, users can now insert emojis. This feature is limited to iPhones with an A12 chipset or higher. It means if you are using iPhone 8 series or iPhone X, you won't be able to use this feature.

Some of the Siri capabilities such as asking specific questions about an app along with the ability to hang up a call are also limited to iPhones with A12 chipset or higher. To hang up a call, a user needs to say ‘Hey Siri, hang up.’

Live Text in video
This feature allows users to use a camera to recognise text from photos and copy-paste it. With the iOS 16 update, Apple is bringing Live Text to Video but this feature will be limited to iPhones running with an A12 chipset or higher.

Apple announces iOS 16 update – here are the new features, eligible devices and everything you need to know


Now, users can pause a video to interact with text allowing them to access functions such as copy and paste. Live Text will work in Photos, Safari and more. It will be limited to Chinese, English, French, Italian, German, Korean, Japanese, Portuguese, Ukrainian, and Spanish languages.

Advertisement
Dictation
In iOS 16, Apple has announced some major updates to Dictation but again they will be limited to iPhones running with an A12 chipset and higher.

The updated Dictation feature will allow users to quickly move between touch and voice commands including QuickType suggestions. However, this feature will not work on iPhone 8, iPhone X and earlier.

Medication feature
The Health app is updated with the new Medications feature. This feature allows users to add and manage their ongoing medications by creating reminders and schedules. This will only work on iPhone Xs, Xr and later. 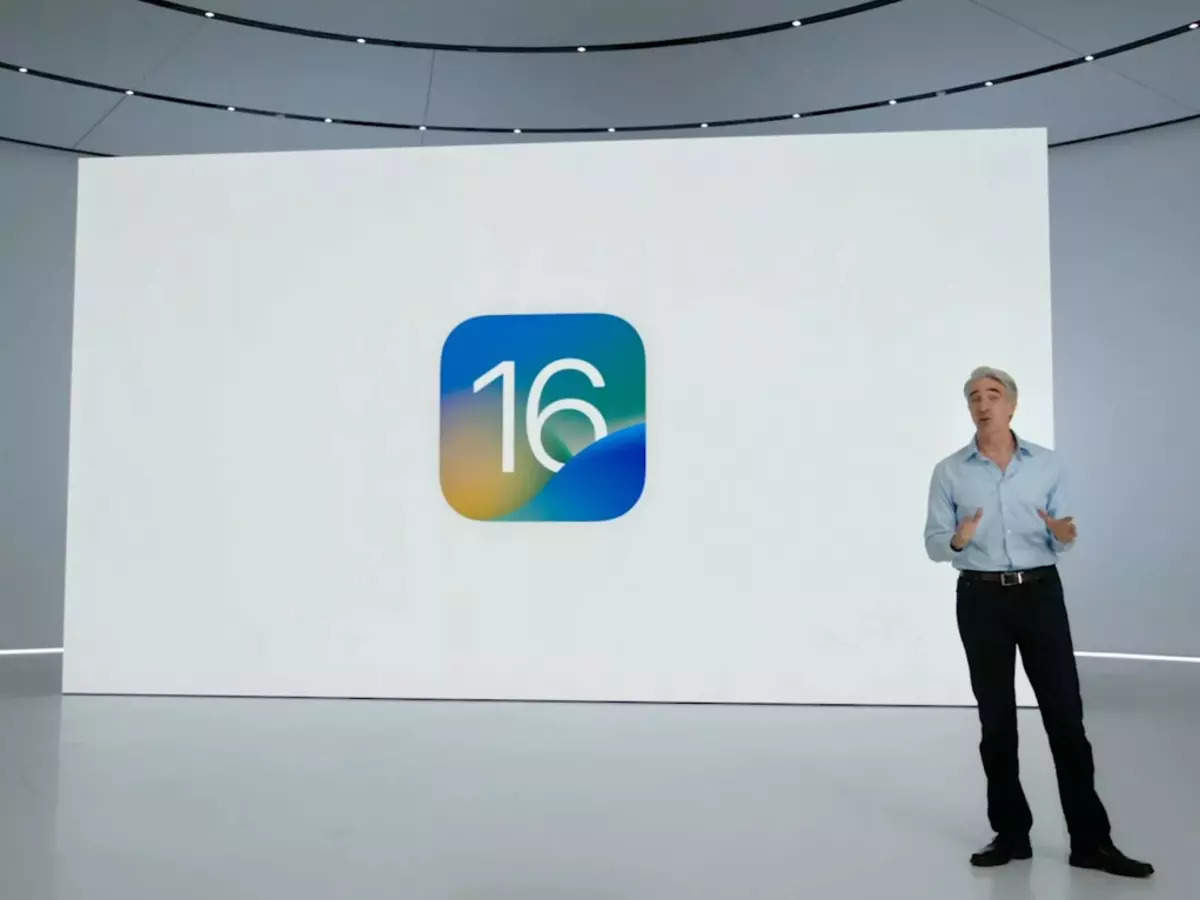 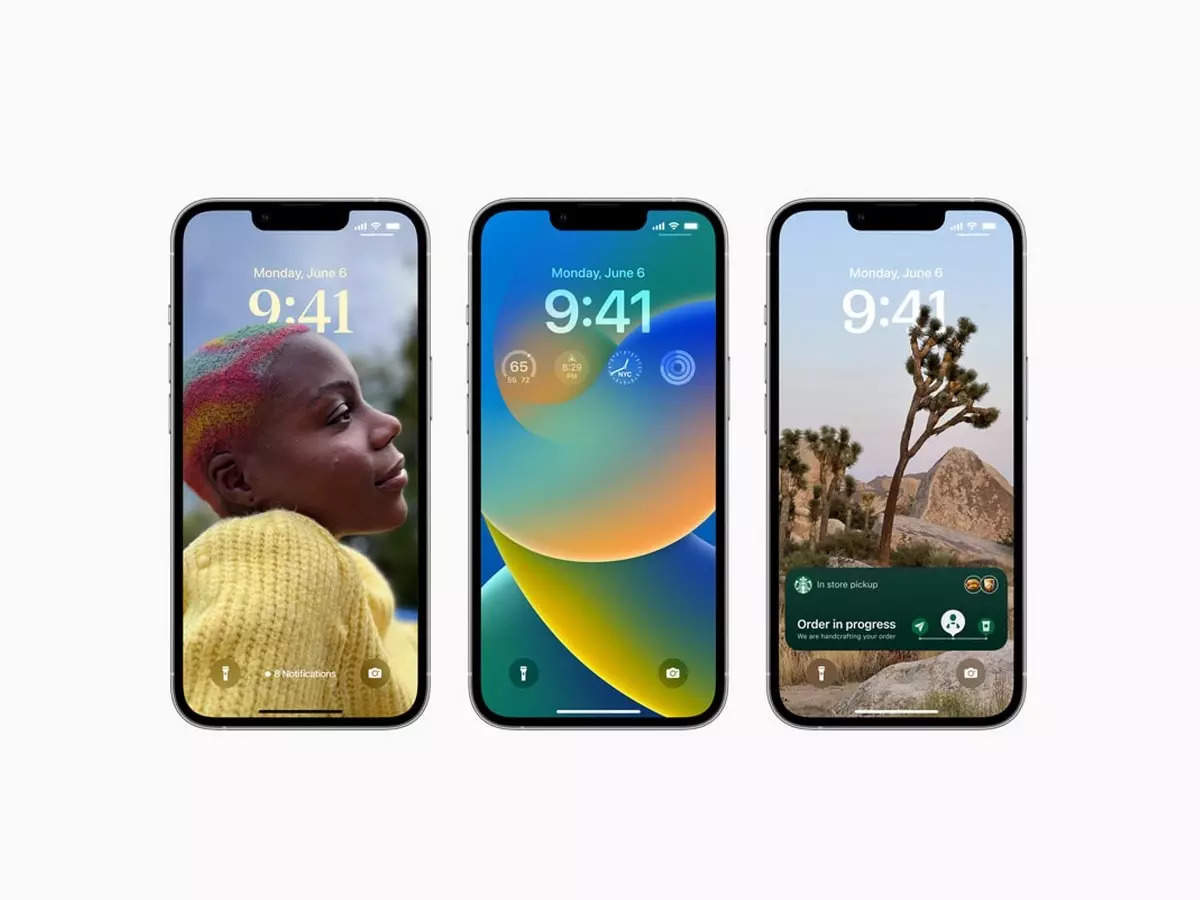 Apple announces iOS 16 update – here are the new features, eligible devices and everything you need to know