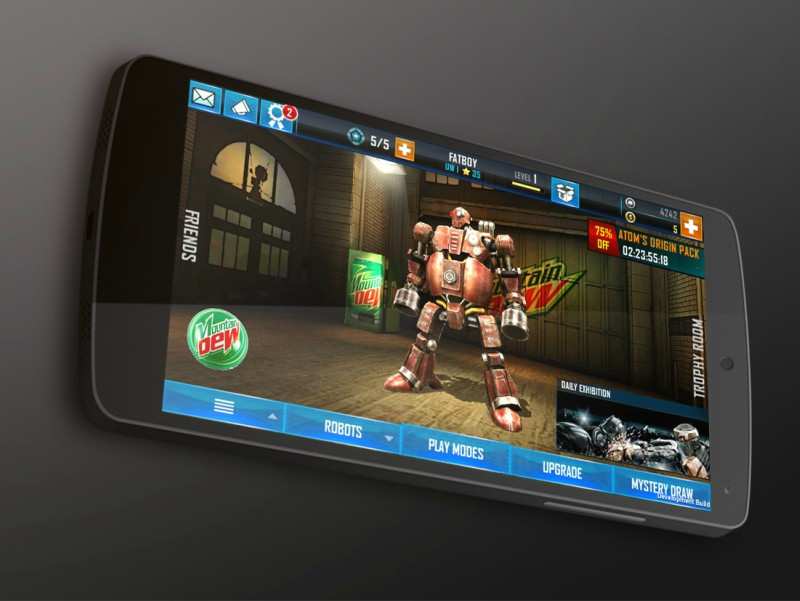 Advertisement
Digital advertising is the future of the industry. However, pop-up ads and unwanted re-directs often ruin the user experience. The same goes for gaming. While people love playing engaging games, the obtrusive ads that pop up randomly irritate, annoy and finally turn off gamers. GreedyGame is looking to change all that.

is an in-game platform that helps brands to tap into their precise target demographic. While obtrusion often ends up running audience bases, in this case publishers can monetize content without that fear. How you ask? GreedyGame solves it with its proprietary native advertising platform. That way, gamers can enjoy gameplay seamlessly, without any annoying ads interrupting their experience. 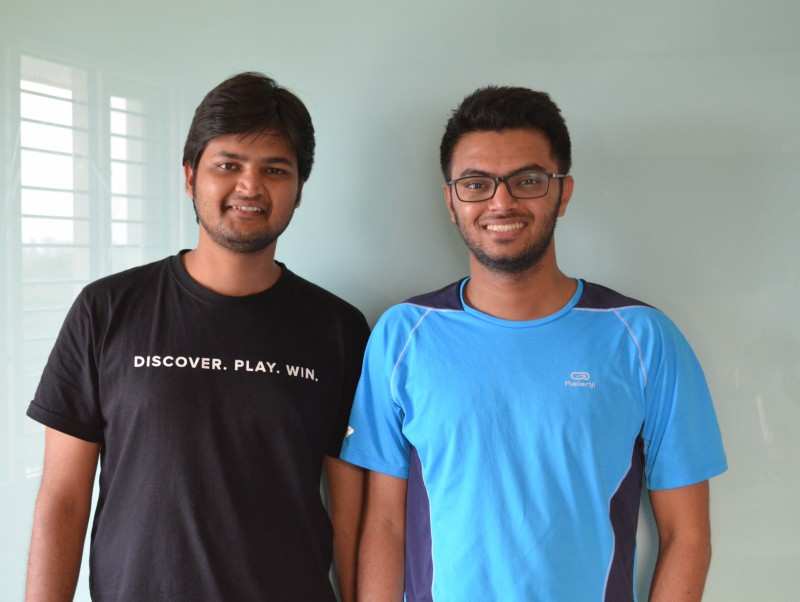 Bangalore-based GreedyGame Media Pvt Ltd was founded in the year 2013 by and . Arpit is an alumnus of IIT Ropar. He has worked with PayPal Innovation Labs and led several social entrepreneurship projects like LabourChowk and FarmFresh, before starting GreedyGame.

How do they do it?
Advertisement 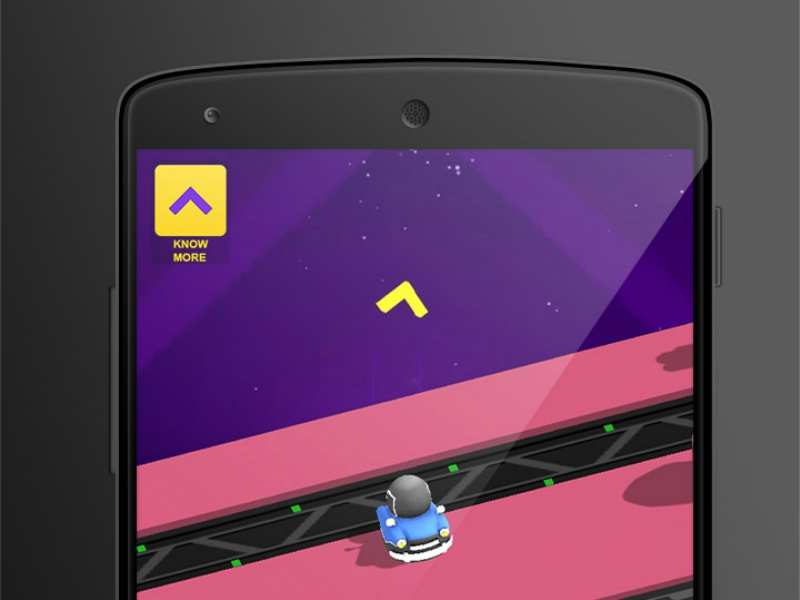 In-game objects like the background, characters and so on are blended seamlessly with ads, These dynamic native ads helps engage audiences even while they are playing their games. This will empower game developers to monetize their game development though non-intrusive advertising, and gamers won’t complain!

Current Partners
GreedyGame is working with over 50 games in India. The likes of Nazara, Reliance, Games2win, Octro, Nextwave, Hungama and Disney in the gaming industry, and brands like PepsiCo, Flipkart, Snapdeal, Gatorade, Vespa, Airtel, Fastrack, EA, Amazon and Marico, among others have worked with them.

With over 1 million daily active users, Best Marketing Spark award (2015-2016) from Marico and recognition as a Madlabs partner company, this startup has a lot under its belt.

How are they selling?
GreedyGame has a differential pricing model based on internal analytics of user interaction, engagement and complexity of the game. It charges on the number of sessions, including a cost per session.
Advertisement

A session starts only after the end-user has crossed 60 seconds of gameplay, with the platform usually charging $8-10 for every 1,000 sessions. Currently, the company claims to have reached over a million users.

In September 2015, the firm raised a seed fund of $200,000 from Times Internet and other angels like ex-Flipkart heads Ankit Nagori and Sujeet Kumar among others. 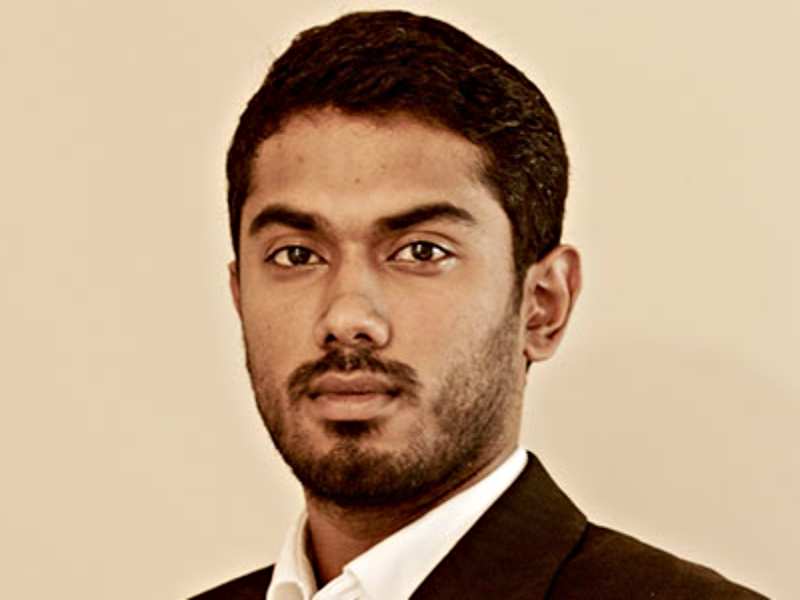 GreedyGame recently appointed Samuel John to the role of Head of Operations. John was previously the Director of Operations at InMobi. His experience has driven InMobi’s international operations plans, and GreedyGame is looking to leverage the same.

In the coming six months, the startup is looking to expand its operations to Southeast Asia and the Middle East.
Advertisement

Market
According to media reports, mobile advertising in India has grown from a $25-million market in 2011 to $70-$80 million in 2015. Industry estimates say companies are spending 2-4% of their overall media advertising budgets on mobile ads, and it’s growing at a hefty 60-70% annually.