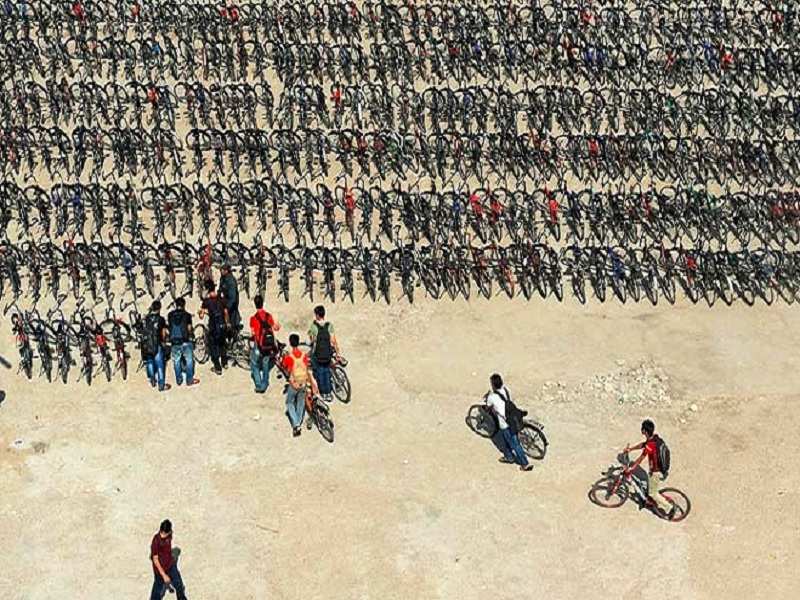 A recent study by IIT-K's campus newspaper - Vox Populi - revealed that 50% of its students who had studied at Kota coaching institutes feel worn out by the they faced during their preparation days.
Advertisement

The study titled '' cited 59% respondents saying that they felt stress levels are higher in Kota than at IIT-K.

Nearly 75% respondents, however, said Kota faculty is better at teaching than the IIT-K professors. A whopping 94% students said they feel that Kota's coaching institute teachers are also far better than their school teachers.

Notably, the survey received responses from 212 candidates enrolled in undergraduate programmes, all of whom had studied at Kota before joining IIT.

The study on Kota's educational culture further noted that the poor quality of education in Indian schools was the reason behind students leaving their homes and joining coaching institutions in Kota. Almost 23% went to Kota after listening to success stories of people they know. As many as 66% respondents joined Kota's coaching institutes in class 11.

Advertisement
As for suicides, the survey cited parental pressure as a major reason owing to an overwhelming response by 66.5% of its respondents. Stress, poor performance, loneliness and substance abuse were cited as other reasons for suicides in Kota.

Another shocking outcome of the study was 80% respondents said their stay in Kota affected their creative side. They said they felt they came out perfectly tuned for JEE, but ill-equipped with life skills.
NewsletterSIMPLY PUT - where we join the dots to inform and inspire you. Sign up for a weekly brief collating many news items into one untangled thought delivered straight to your mailbox.
CAPTCHA: