Want to avoid diabetes? A 'medicinal diet' might help 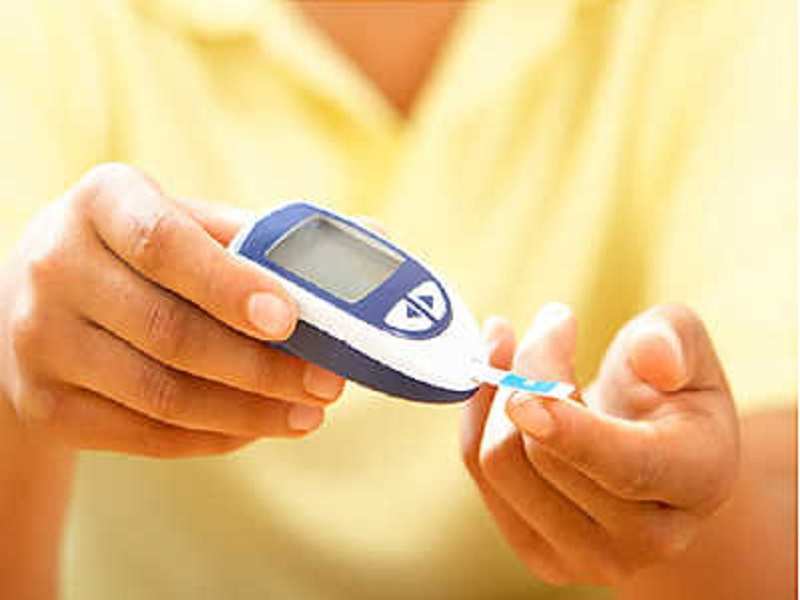 Scientists have developed a 'medicinal diet' with high amounts of starches found in fruits and vegetables, which can help protect against type 1 and boost our immune systems, a new study has found.
Advertisement

The starches in diet resist digestion and pass through to the colon or large bowel where they are broken down by microbiota or gut bacteria.

This process of fermentation produces acetate and butyrate which, when combined, provided complete protection against type 1 diabetes, researchers said.

"The Western diet affects our gut microbiota and the production of these short-chain fatty acids," said of in Australia.

"Our research found that eating a diet which encourages the gut bacteria that produce high levels of acetate or butyrate improves the integrity of the gut lining, which reduces pro-inflammatory factors and promote immune tolerance," Marino added.

Advertisement
The study highlighted how non-pharmaceutical approaches including and gut bacteria could treat or prevent autoimmune diseases such as type 1 diabetes.

"The findings illustrate the dawn of a new era in treating human disease with medicinal foods," said of Monash University.

"The materials we used are something you can digest that is comprised of natural products - resistant starches are a normal part of our diet," Mackay said.

"The diets we used are highly efficient at releasing beneficial metabolites. I would describe them as an extreme superfood," said Mackay.

Advertisement
"The diets we used are highly efficient at releasing beneficial metabolites. I would describe them as an extreme superfood," Mackay said.

The diet was not just about eating vegetables or high-fibre foods but involved special food and a special process, and would need to be managed by nutritionists, dietitians and clinicians, he said.