Advertisement
Prabhjote Gill
Oct 26, 2020, 17:36 IST
India's National Security Advisor (NSA) Ajit DovalBCCL
Advertisement
“It is not necessary that we only fight where you want to. India will take the battle to where the threat originates,” said National Security Advisor (NSA) at the Parmarth Niketan Ashram in Rishikesh over the weekend. He was describing the doctrine that he has dubbed ‘New India.’
The government has clarified that Doval’s remarks were not aimed at China or Pakistan — he was speaking more in the context of ‘civilisation methods.’

“We will surely fight, on our soil as well as on foreign soil, but not for our personal interests. But, in the interests of Parmarth spirituality,” explained Doval at the gathering.

His remarks come ahead of the 2+2 ministerial talks between India and the US, which will include the discussion of ‘ regional issues’. “I think the situation at the (LAC) will probably be discussed at some point, we are watching the situation closely,” Principal Deputy Assistant Secretary Dean Thompson told the press.


US Secretary of State Mike Pompeo and Defence Secretary Mark Esper are to arrive in India later today. Not only is this meeting taking place amid border tensions with China but also ahead of the 2020 US Presidential Election that takes place on November 3.
Advertisement

Wheels up for my trip to India, Sri Lanka, Maldives, and Indonesia. Grateful for the opportunity to connect with ou… https://t.co/DtIxmxpQUK


In addition to regional issues, defense information sharing, military-to-military interactions, and defense trade will also be up for discussion, according to the US State Department.

Eighth round of India-China Corp Commander also to take place this week
India and China are likely to move forward with the eighth round of Corp Commander talks this week. The impetus will continue to remain on disengagement and de-escalation along the disputed border between the two countries in Eastern Ladakh.

So far, the two Asian giants have not reached a consensus on reducing the number of soldiers that have already been deployed but they did agree not to add any more. However, earlier this month, Hindustan Times reported that China has been rotating its troops with an additional brigade in the mix.

The issue of restoring the original status-quo has not been addressed as Indian continues to build up its border infrastructure. Military experts gauge that disengagement between Indian and China along the LAC is likely to be a long, drawn-out process that will take a while to complete. 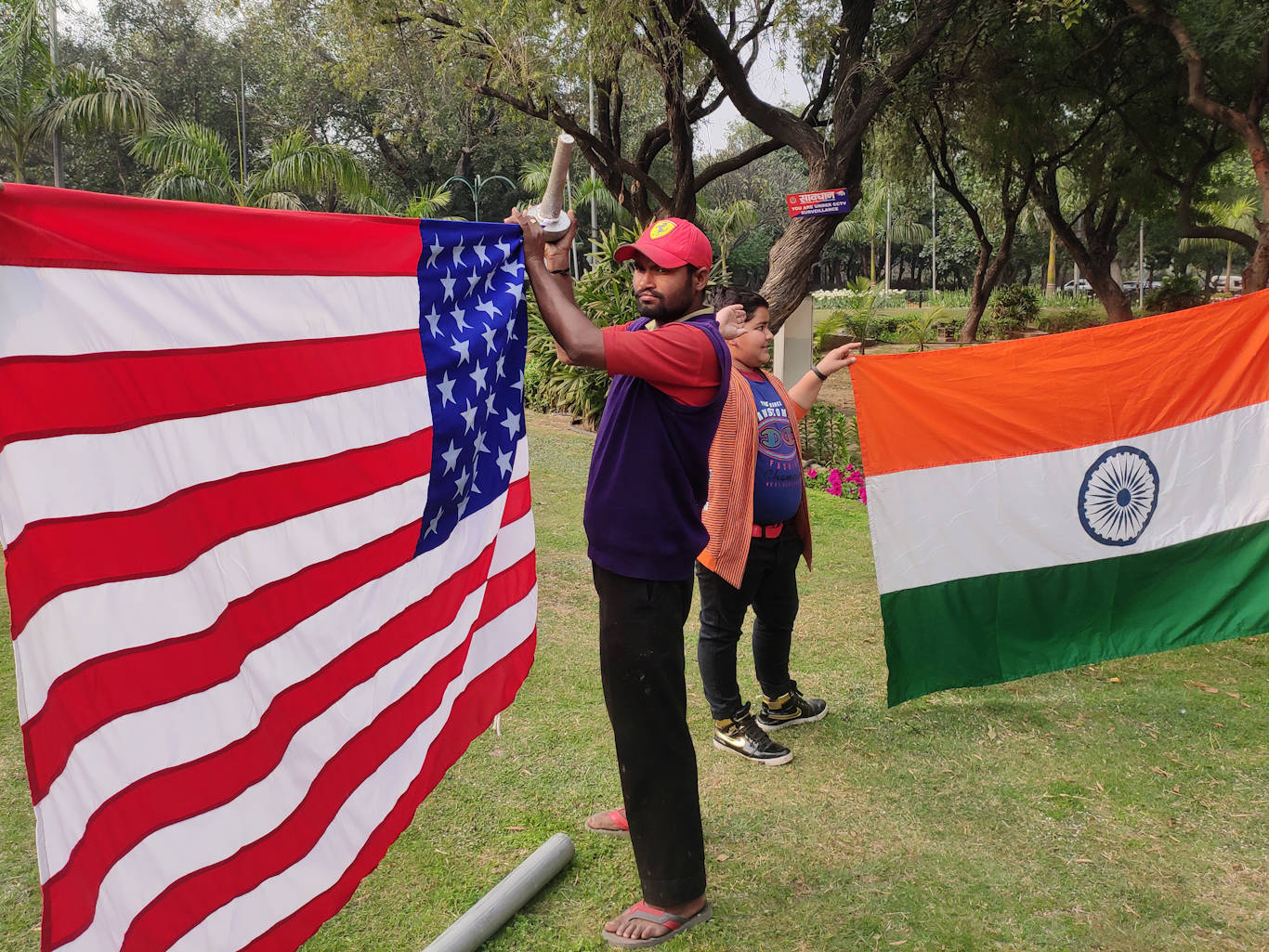