Rounak Jain
Jun 25, 2020, 11:40 IST
Members of Swadeshi Jagaran Manch protest against Chinese products in Ahmedabad, GujaratBCCL
The dominance of Chinese products in electronics, particularly, smartphones and smart TVs is widely known. But, did you know that even many of the ‘made in India’ products rely on parts imported from China?

These are the top 7 sectors that will be hurt the most if the boycott China campaign prevails:

“Tata Motors, Motherson Sumi and Bharat Forge would be the least impacted due to their business’ diversified nature and global operations,” the report said.
Advertisement
Also read: Here are the startups fuelling India’s electric vehicle dream

For instance, Voltas will be the most affected in case the Indian government hikes tariffs on imports from China. On the other hand, companies like Havells will be the least affected since 90% of its manufacturing is in-house. Other makers of electrical appliances depend on China in the range of 20-60%. 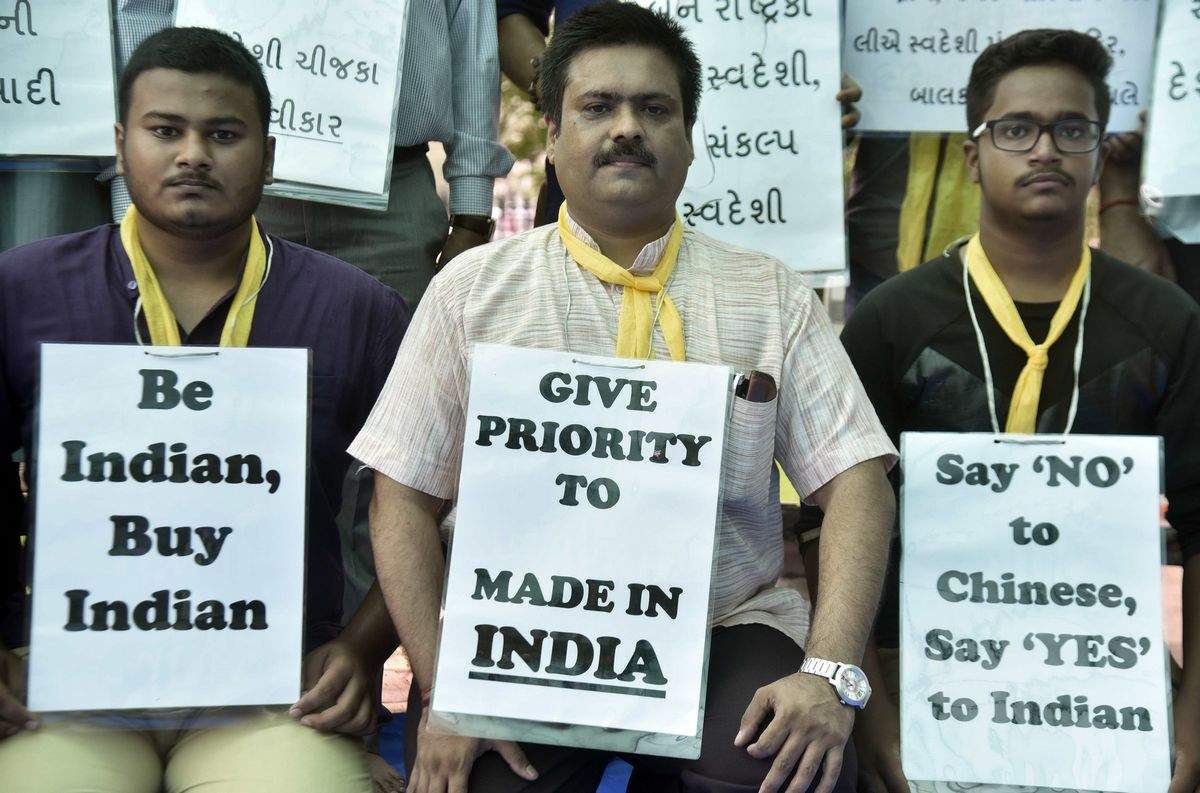 The situation is worse in cases of antibiotics and penicillin, for which more than 90% of the imports are from China.
Advertisement
However, Sun Pharma and Cipla would be the least impacted as they are fully integrated and have considerable exposure to the branded business, Motilal Oswal said.

Rallis, Dhanuka, Sumitomo India and Insecticide will be the worst hit while SRF, Aarti Industries and Bharat Rasayan which make agrochemicals will benefit from the crackdown on Chinese imports. 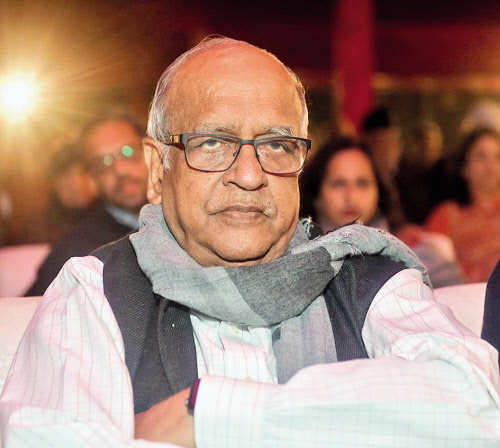 Advertisement
Companies like Tata Power and Adani Group may be able to step up manufacturing and fill in the gap left by the relegation of Chinese imports in this space.

The consumer durables and appliances segment which includes products like air conditioners, smartphones, smart TVs, refrigerators and more is dominated by Chinese companies.
Advertisement
For instance, 28% of all air conditioners in India are imported.

According to data from Counterpoint Research, Xiaomi leads the smart TV category with a 27% market share, more than the cumulative share of Samsung and LG.


In the smartphone category, Chinese companies like Xiaomi, Oppo, Vivo and Realme have an overwhelming presence with a market share of 76%, according to IDC.
Advertisement

Electrical equipment, including smartphones and TVs account for over 22% of India’s imports from China. In the year 2018-19, imports in this category stood at more than $20 billion.

According to data obtained from the Ministry of Commerce and Industry’s Export & Import Data Bank, here are the top three imports from China to India in 2018-19:
Advertisement

Next StorySensex falls over 300 pts in early trade ahead of F&O expiry
Advertisement
Popular on BI
1
The Pentagon has its eye on the out-of-control Chinese rocket that is expected to crash into Earth — but it’s not anything to lose sleep over
2
A third wave of COVID-19 will surely come and it may spread faster and wider but don't know when, says advisor to the Indian government
3
Indian coders are working around the CoWIN app to help people bag the elusive vaccine slots
Latest Stories
Trending News
Buying Guides
Advertisement
Advertisement
Sensex falls over 300 pts in early trade ahead of F&O expiry
Consumers downtrading, bargain hunting in some segments, turning to DIY amid COVID-19:FB-BCG reports
IDBI Bank says COVID-19 pandemic to not have any material impact on future results
Popular Categories
Trending Right Now
More from our Partners