Advertisement
Sriram Iyer
Feb 4, 2020, 18:37 IST
Bharti Enterprises Chairman Sunil Mittal and Founder of the GMR Group G M Rao, during a pre-budget meeting with industrialists, at Finance Ministry in New Delhi.Photo/Subhav Shukla)(
Advertisement
Billionaire Sunil Mittal, ranked fourteenth-richest man in India, added about ₹26,000 crore ($370 million) to his family ⁠— who owned 27% stake according to the company⁠— wealth since October 2019, as the share price of Airtel went from ₹350 to ₹514 a piece ⁠— more than a 48% jump.

This, despite the fact that his telecom major, worth ₹2.8 trillion today, has been losing a million customers every three months. However, despite the falling numbers of customers, Airtel’s average revenue per user has risen 26% at the end of October 2019, compared to a year earlier.

In the latest quarterly numbers, Airtel showed an even sharper jump in average revenue per user to ₹135 at the end of December.


The mobile service provider posted a loss for the third quarter in a row, losing ₹1,035 crore in the three months ending December 2019. In fact this was the first time in five quarters, the company saw a small rise in subscriber base to 283 million.
Advertisement
The company posted a net loss of ₹23,045 crore for the quarter ended in September 2019, on ₹28,450 crore provisions towards adjusted gross revenue (AGR) ⁠— the unpaid licence fees and spectrum usage charge based on a new interpretation of the law ⁠— dues.

The demand from the Department of Telecom, upheld by the Supreme Court of India, broke the back of both Airtel, owned by Sunil Mittal and Vodafone-Idea, now owned by Kumar Mangalam Birla Group.


However, Vodafone-Idea, as a much weaker entity financially, is feared to be standing on the brink of extinction. The stock has lost nearly 71% of its value in the last one year.

Advertisement
The markets are pricing in the possibility that if Vodafone-Idea were to fail, the Indian telecom market will become a duopoly between Reliance Jio, owned by Asia’s richest man Mukesh Ambani, and Airtel.

And the impact of that is already visible in the rise in average revenue per user. Reliance Jio is also deploying a similar strategy weeding out the low-spenders.

The market is now evenly divided between the three players.


The disappearance of any one player will boost the revenue and pricing power for the other two.

The story has been changed to correctly reflect Mittal family's stake in Airtel at 27%.
Advertisement
SEE ALSO:
Abidwali Neemuchwala’s scorecard as Wipro’s CEO for four years

The inside story of how Escorts turned around to become a nearly ₹10,000-crore company 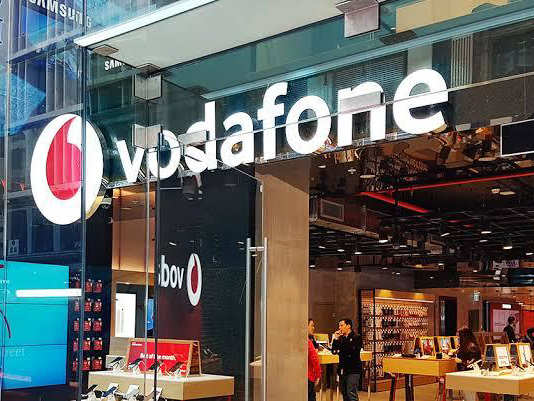