Advertisement
Rounak Jain
Jul 13, 2021, 10:36 IST
Mukesh Ambani's Jio and Sunil Mittal's Airtel have been in a neck-to-neck fight for gaining an edge over the otherBCCL
Advertisement
Mukesh Ambani-led Reliance Jio is picking up serious pace after lagging behind Airtel in terms of new subscriber additions. In April 2021, Reliance Jio added over 4.7 million new subscribers, while Airtel managed only a little over 0.5 million.
Even though Sunil Mittal-led Airtel has the highest rate of active subscribers, it may not matter if Jio continues to add new subscribers at this pace.

On the other hand, Vodafone Idea’s decline continues to worsen – it lost over 1.8 million subscribers in the same period.


Jio has benefited from two telcos losing subscribers – Vodafone Idea, and the state-run BSNL, who lost a cumulative 3.1 million subscribers in this period.

Another metric to see how well a telecom company is performing is active market share – it shows how many subscribers are actively paying for, and using the company’s services.


Airtel’s performance in this regard continues to be exceptional – it has an active subscriber rate of over 98%. Vodafone Idea, despite its troubles, stands at over 90%. However, Jio’s rate continued to be under 80% in April, only 78% of its subscribers were actively using and paying for services.


Advertisement
That being said, Reliance Jio is picking up pace once again when it comes to active subscriber market share. Airtel has maintained a steady improvement in its growth rate. However, Vodafone Idea’s downward spiral seems to be continuing unabated.

Airtel is offering a combined plan for mobile, broadband and DTH for those who can afford all 3 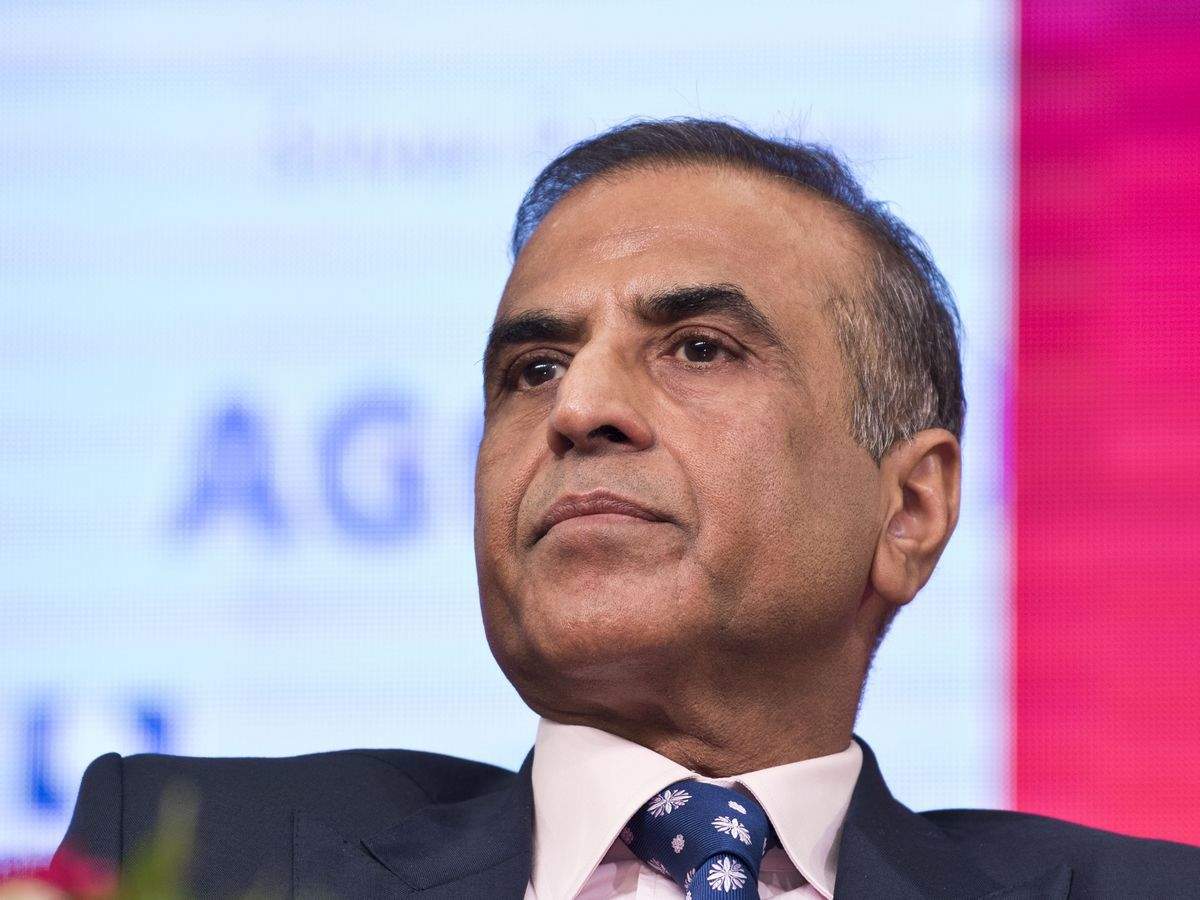