On the other hand, Airtel continued to strengthen its subscribers base, adding 1.6 million users in the same period.


While Vodafone Idea has been struggling to reduce its subscriber attrition rates, Reliance Jio has been actively losing subscribers for the past two quarters.

Advertisement
In the six months since September 2021, Reliance Jio has lost millions of subscribers in four months. While Vodafone Idea has lost subscribers in all of these months, too, its losses were at an average of 1.2 million per month.


Airtel, on the other hand, added nearly 4 million subscribers in the same period.

As of February 2022, the total wireless subscribers in India stood at over 1,141 million. A positive outcome of Reliance Jio shedding its flab is that the rate of total active subscribers has continued to increase.
Advertisement

The result of shedding inactive subscribers by the millions is that Reliance Jio now has a definitive lead over its arch-rival Airtel, with the gap widening every month.


The last time Airtel had a lead over Jio in this metric was June last year. Since then, Jio has slowly but steadily increased its market share.

Reliance Jio lost over 9 million subscribers in January, but that is a good thing – here’s why 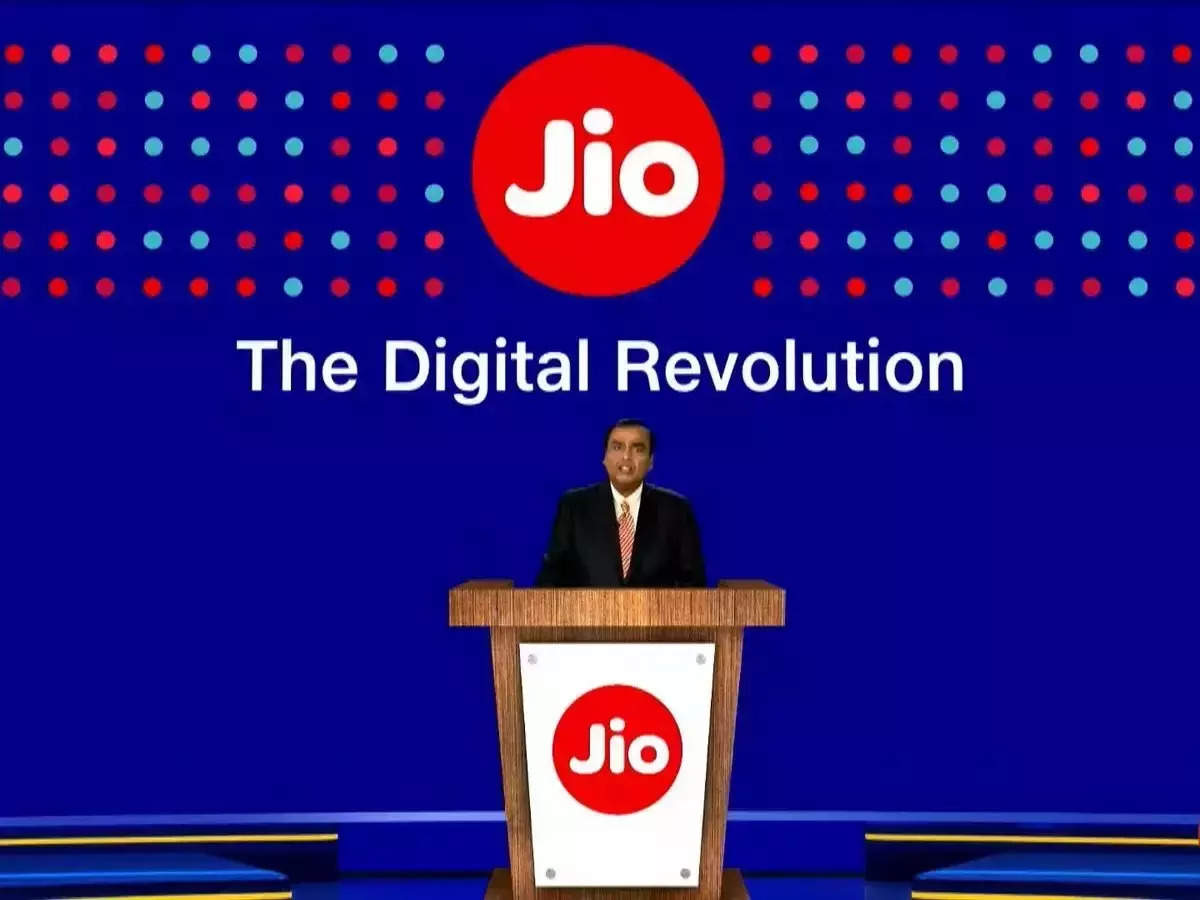