Note: These are annual cash flows

The Supreme Court has also directed the telecom companies to pay up to 10% of their AGR dues by March 31, 2021. The balance payments will need to be made annually thereafter by February 7th of every year, in equal instalments.

Immediately after the AGR verdict, Airtel’s share price jumped by over 5%, signalling that investors are confident about the company’s future.
Advertisement

On the other hand, Vodafone Idea’s share price plunged by nearly 15%.

According to brokerage firm Motilal Oswal, a smaller repayment timeline will be a big setback for Vodafone Idea which is battling for its survival.

“This is a big setback, especially for Vodafone Idea (VIL), which is under dire liquidity stress. A lower payment tenure may put pressure on VIL’s cash flows,” the firm said in its latest report.
Advertisement 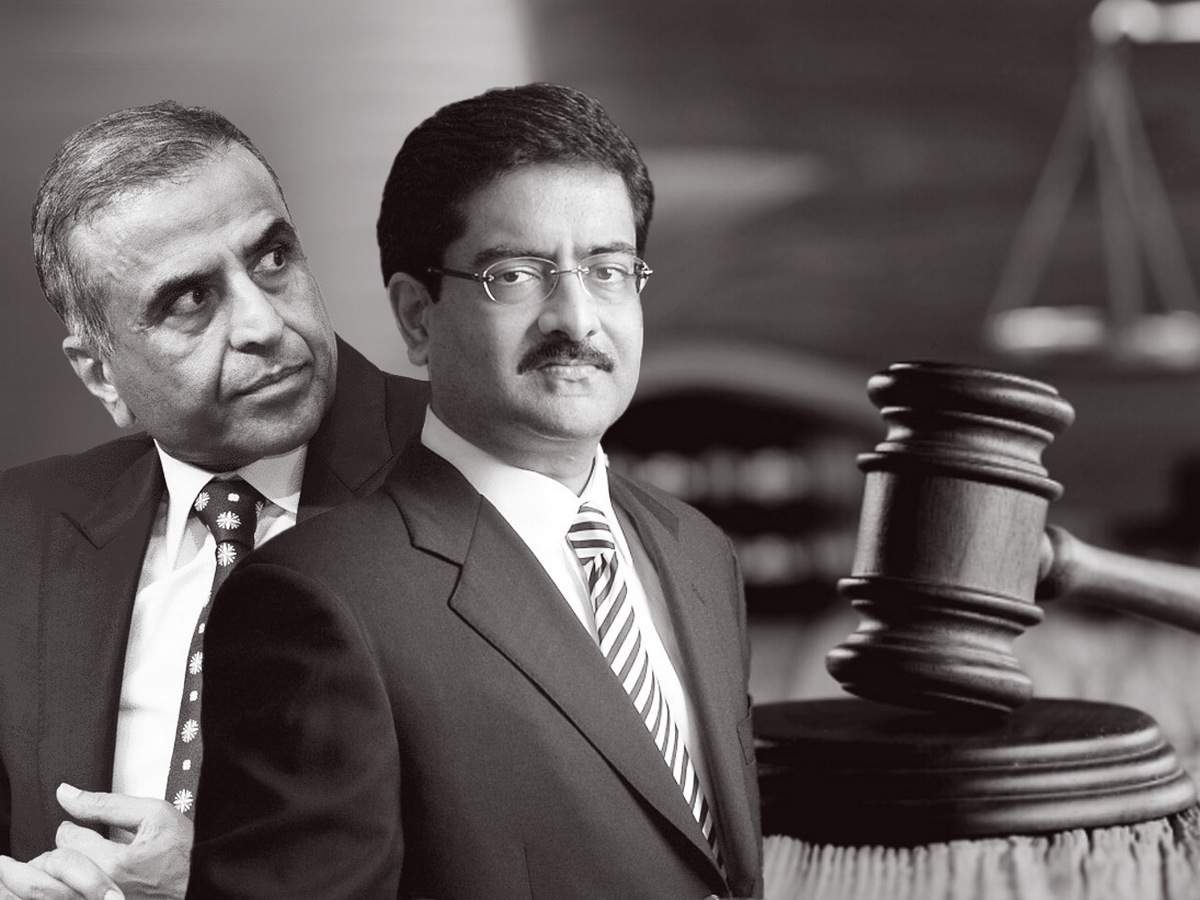