Advertisement
Rounak Jain
Jun 18, 2020, 12:49 IST
Kumar Mangalam Birla, Chairman, Aditya Birla Group and Idea Cellular Limited, and Mr. Vittorio Colao, CEO, Vodafone Group Plc at the Idea Vodafone merger press conference in MumbaiBCCL
Advertisement
During the adjusted gross revenue (AGR) spectrum dues case hearing in the Supreme Court today (June 18), Vodafone Idea submitted that it is ‘barely afloat’. In its appeal, the troubled telco said that it ‘will go under’ if the court forces it to pay more right now.
Instead, the telco reiterated that it be allowed to repay spectrum dues over the next 20 years.

Vodafone Idea argued that it has furnished bank guarantees of ₹15,000 crore and paid ₹7,000 crore dues so far. Its spectrum dues liability as assessed by the government stands at ₹53,000 crore.

The court asked Vodafone Idea, Airtel and other telecom companies to file their books of accounts and other financial documents for the last 10 years.
Advertisement

During today’s hearing, Vodafone Idea’s stock fell by nearly 3% while Airtel jumped by 1%. Both the telcos together account for nearly ₹87,000 crore worth of AGR spectrum dues, out of the total ₹1.47 lakh crore demand by the government.

Earlier on June 11, the Supreme Court asked Vodafone Idea, Airtel and other telcos to provide an undertaking to pay up the spectrum dues. Immediately after the announcement, Vodafone Idea’s share nosedived by 13%.

Arguing for Airtel, advocate Abhishek Manu Singhvi argued that it has paid up ₹18,000 crore and furnished bank guarantees worth ₹10,800 crore.

The government has demanded ₹35,586 crore from Airtel, however, the telco said its liability stood at ₹21,000 crore based on its own assessment.

After being pulled up by the Supreme Court for demanding spectrum dues from public sector undertakings (PSU) like Power Grid, Oil India and GAIL, the Indian government withdrew its demand from PSUs today. Shares of the three companies surged by nearly 3% after the announcement of demand being withdrawn.

Why is the AGR judgment important for Vodafone Idea?

Vodafone Idea is currently fighting for its survival. UK parent Vodafone Plc’s CEO Nick Read had earlier said that its Indian entity could be liquidated if the government does not provide any assistance.

According to the latest reports available, Vodafone Idea has debts of nearly ₹1.2 lakh crore, while its cash and cash equivalents were at just ₹678 crore, suggesting that the company was running on fumes.

Advertisement
On the other hand, Vodafone Idea’s rival Airtel has built a war chest to pay . In 2020 alone, it has raised $3 billion and reports suggest that it could raise another $2 billion by selling a 5% stake to Amazon.

Vodafone Idea is also said to be in talks with Google to sell a 5% stake. While its revenue is growing, its fate is still tied to the Supreme Court’s orders. 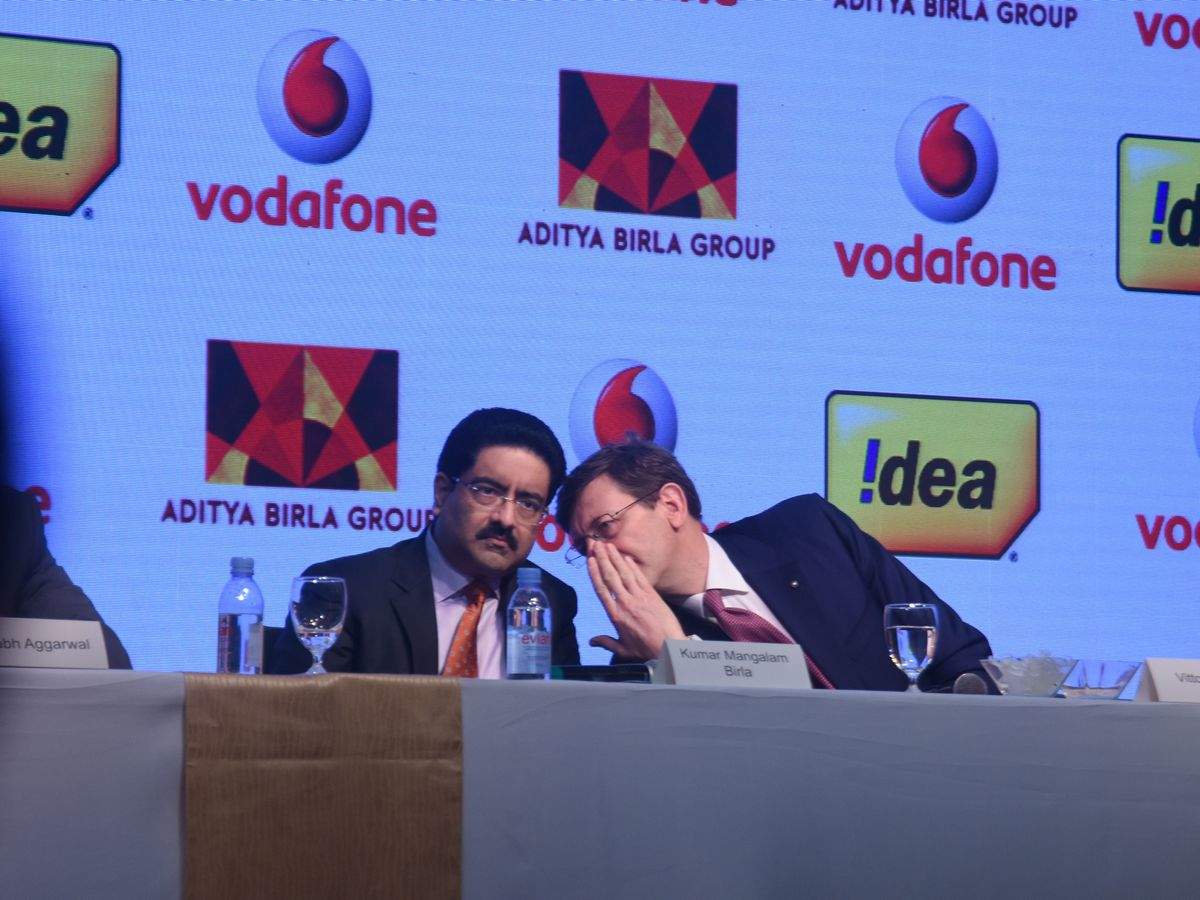