Indian telecom operators including Airtel⁠— whose stock is down nearly 3%— have been ordered to pay up ₹1.47 lakh crore (approx. $19.4 billion) to the government for unpaid dues. A large portion of this - nearly ₹87,000 crore is due from Vodafone Idea and Airtel. Both stocks took a tumble after the court directive.

Note: Share price taken as of 1:38 pm.
Advertisement
“There are two issues: What is the time within which they are to pay? What is the guarantee they will pay within the time fixed? You had argued about impact on the telecom sector earlier as well,” Justice Arun Mishra said, as quoted by Bar and Bench.

Appearing for the Department of Telecommunications (DoT), Solicitor General Tushar said, “Delays in disruption of service for customers, they will suffer, adverse impact on tele service, costlier & could be disadvantageous to the consumer,” explaining the reasoning behind the appeal for staggered payments of AGR dues. 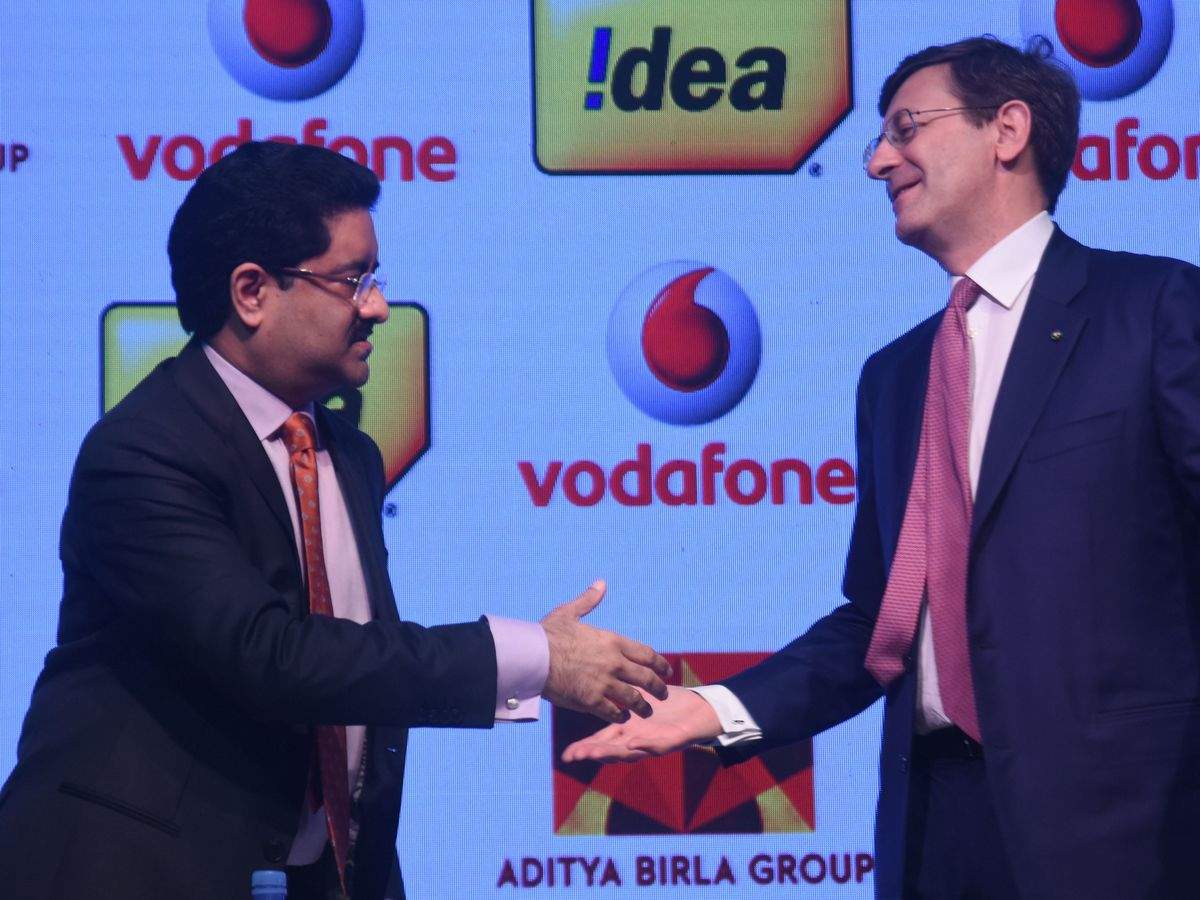 What is the AGR dues case?
Advertisement
AGR, short for adjusted gross revenue and this includes all the revenue earned by the companies including the non-telecom services.

The Supreme Court recently ordered telecom companies to pay up a disputed amount retrospectively for over a decade.

Advertisement
Why is the AGR judgment important for Vodafone Idea?

Vodafone Idea is currently fighting for its survival. UK parent Vodafone Plc’s CEO Nick Read had earlier said that its Indian entity could be liquidated if the government does not provide any assistance.

According to the latest reports available, Vodafone Idea has debts of nearly ₹1.2 lakh crore, while its cash and cash equivalents were at just ₹678 crore, suggesting that the company was running on fumes.

In 2018-19, a year after Jio’s entry in the Indian telecom sector, Vodafone Idea posted losses of ₹14,056 crore. In September 2019, it posted losses of ₹50,922 crore.
Advertisement
On the other hand, Vodafone Idea’s rival Airtel has built a war chest to pay AGR dues. In 2020 alone, it has raised $3 billion and reports suggest that it could raise another $2 billion by selling a 5% stake to Amazon.

Vodafone Idea is also said to be in talks with Google to sell a 5% stake. While its revenue is growing, its fate is still tied to the Supreme Court’s orders.