“The leaders will discuss regional and global issues of shared interest, and exchange views on practical areas of cooperation towards maintaining a free, open and inclusive Indo-Pacific region,” said the press note by India’s Ministry of External Affairs ( MEA).

?
The Quadrilateral Alliance (QUAD) is not a formal partnership. It has also never officially claimed to be anti-China, even though many of its moves have managed to rattle the Asian giant.

Experts believe that the QUAD may be on the cusp of turning into something more official. During the coronavirus pandemic, members of the alliance met nearly every week. And, pushing their relationships further was China’s growing aggression, both politically and economically.

On the one side, it was taking on the US with the trade deal. And, on the other, it was involved in a border dispute with India along the Line of Actual Control (LAC).
Advertisement

Both of these issues are now on the mend, but the first-ever meeting of the highest officials across the four countries may be another signal that the QUAD is testing the waters for a more formal arrangement.

Boost to counter China’s vaccine diplomacy
The meeting also comes at a time when India reportedly asked its three allies to dole out money to boost vaccine production to counter China’s growing influence in the pharmaceutical sector.

Despite the many concerns about the COVID-19 vaccines in China, some countries — like Indonesia, Chile, Serbia and others — don’t have a choice but to buy doses from companies like Sinovac with rich countries hoarding the supply being produced by bigwigs like Pfizer, Moderna and Oxford.

SEE ALSO:
India is asking the QUAD for money to boost vaccine production and counter China’s moves on the global stage 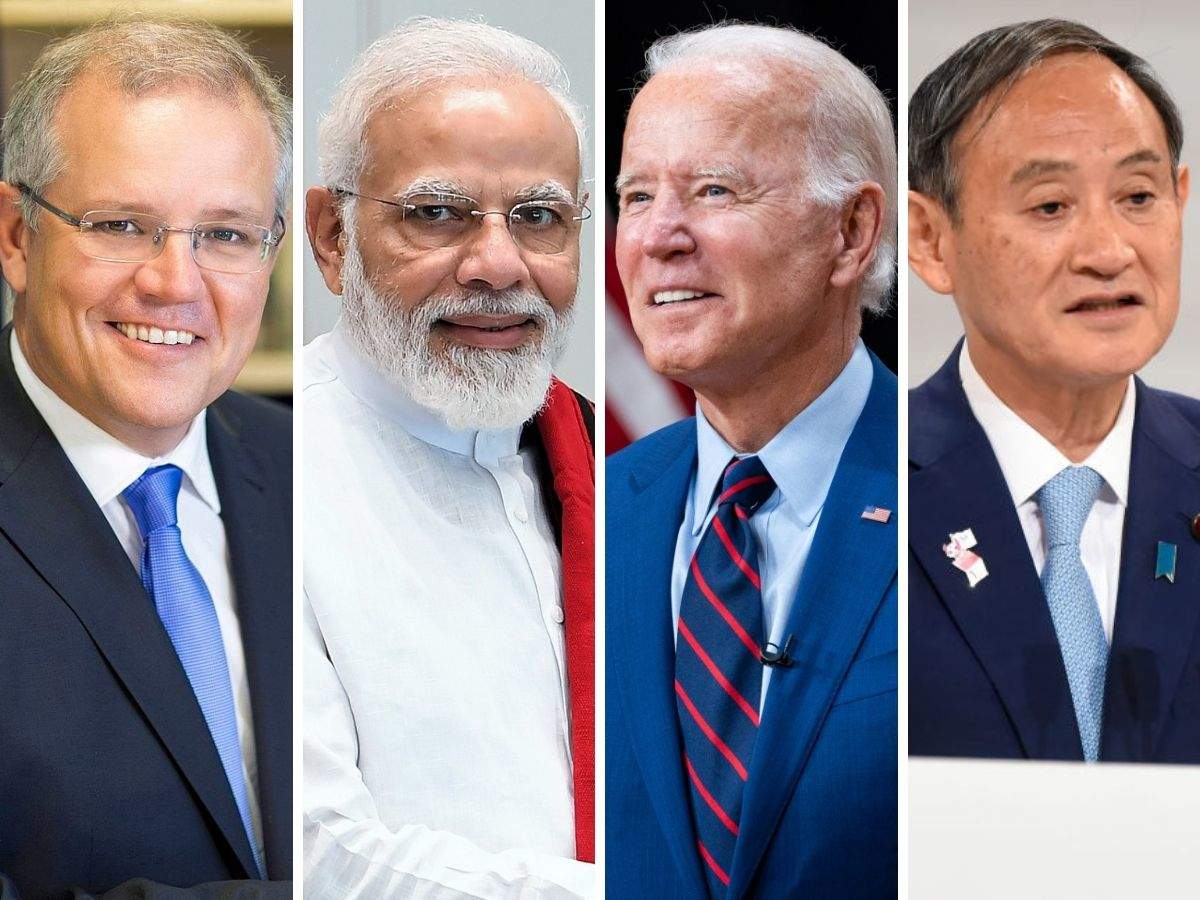