Moment of Revolution: Indian women are taking charge of their lives like never before, says this report 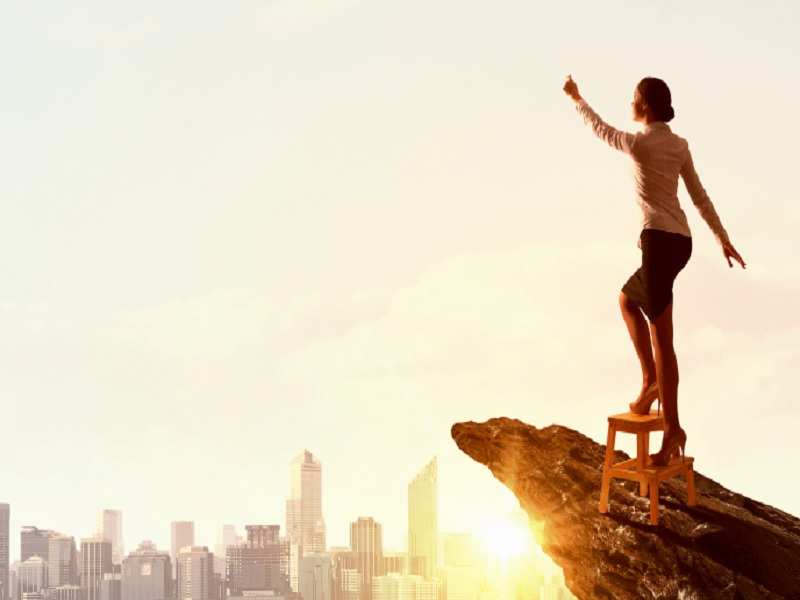 A recent survey has revealed that women are taking charge of their lives like never before, and helping themselves and their families by becoming proactive about their health and wellness.
Advertisement

This means more women are taking their health and wellness seriously; this is validated as 35 per cent said they have not fallen ill in the last six months. This has also been proven as claims for the top five women related ailments are decreasing year on year. The decline will help the economic growth of India in a major way in the coming years.

The findings of survey titled &lsquo;Women Health and Insurance&rsquo; further highlights a fundamental change that has been observed in buying behavior towards health insurance amongst women.

29 per cent women surveyed have bought a health insurance policy themselves, which was earlier majorly influenced by fathers and spouses. This considerable increase can be a result of a gradual increase in the awareness on policy information, as 65 per cent women are aware of their policy details. And from these well-aware customers, 77 per cent can make a claim on their policy.

Advertisement
, Executive Director, ICICI Lombard said, &ldquo;We have always strived to motivate our women customers to #dothedifficult by helping them incorporate health awareness into everyday life, as evident from our products that focus on wellness. The video, which shows a woman running for her health and fitness instead of from social prejudice and injustice, seeks to highlight the fact that women are champions of their own destiny, be it in the household or in the boardroom. This is validated by our survey which illustrates how women are improving their personal quality of life.&rdquo;

(The survey covered 1,500 housewives, self-employed and working women in the 22-55 year age group. The respondents were from the four metro cities and , Hyderabad, Chandigarh and Lucknow.)
NewsletterSIMPLY PUT - where we join the dots to inform and inspire you. Sign up for a weekly brief collating many news items into one untangled thought delivered straight to your mailbox.
CAPTCHA: