Not all eclipses are the same

The Moon shines because the lunar surface reflects the Sun’s rays. When the Earth comes between the Moon and the Sun, the result is an eclipse.

Although not all eclipses are the same, they do have one thing in common — there has to be a full moon in the sky on the night of the event.

Advertisement
A total lunar eclipse is when Earth’s shadow — the umbra — completely covers the moon. It’s also commonly known as the ‘blood moon’.

A partial lunar eclipse is when only a small part of the Moon is covered by the Earth’s umbra — but three celestial bodies are still aligned in an almost straight line creating a dark shadow.


During penumbral lunar eclipses, on the other hand, the celestial bodies are aligned but not in a straight line. Since the penumbra — the outer part of Earth’s shadow — is fainter than the umbra, the lunar surface will only darken slightly.

The difference is so subtle that the naked eye might not be able to tell a penumbral eclipse from a normal full moon.

This year, the Sun, the Moon and the Earth will imperfectly align on four different occasions — resulting in four separate penumbral lunar eclipses.
Advertisement
Here are the four lunar eclipses scheduled to take place in 2020: 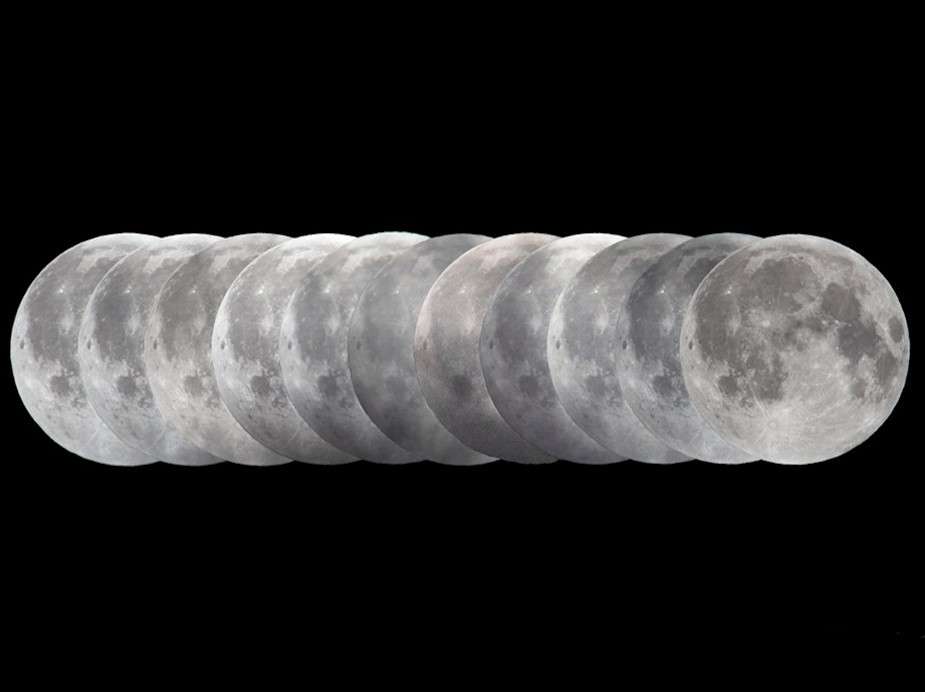 This year, the Sun, the Moon and the Earth will imperfectly align on four different occasions — resulting in four separate penumbral lunar eclipses.

The second lunar eclipse will take place on June 5, 2020

A month later, the third lunar eclipse will occur on July 5, 2020

The fourth and final lunar eclipse of the year will take place on November 30, 2020