Advertisement
Rounak Jain
Jul 24, 2020, 14:13 IST
Representational image.Pixabay
Investors are looking for safe houses and there are only a handful of those – gold is often considered a safe bet, especially in times of crisis, and the recent rush in gold prices reflects this reality.

Over the last seven days, gold prices have increased by $77 per ounce, which is an increase of over 4%. Edward Morse, the man who predicted that oil prices will go below ⁠— and they did in May⁠— now sees gold above $2000 an ounce by the end of the year.


“Whenever there is risk aversion, there is a tendency to buy gold because it is considered a safe haven. The current global scenario indicates that gold prices should rise,” market analyst Arun Kejriwal told Business Insider.
Advertisement
Also Read 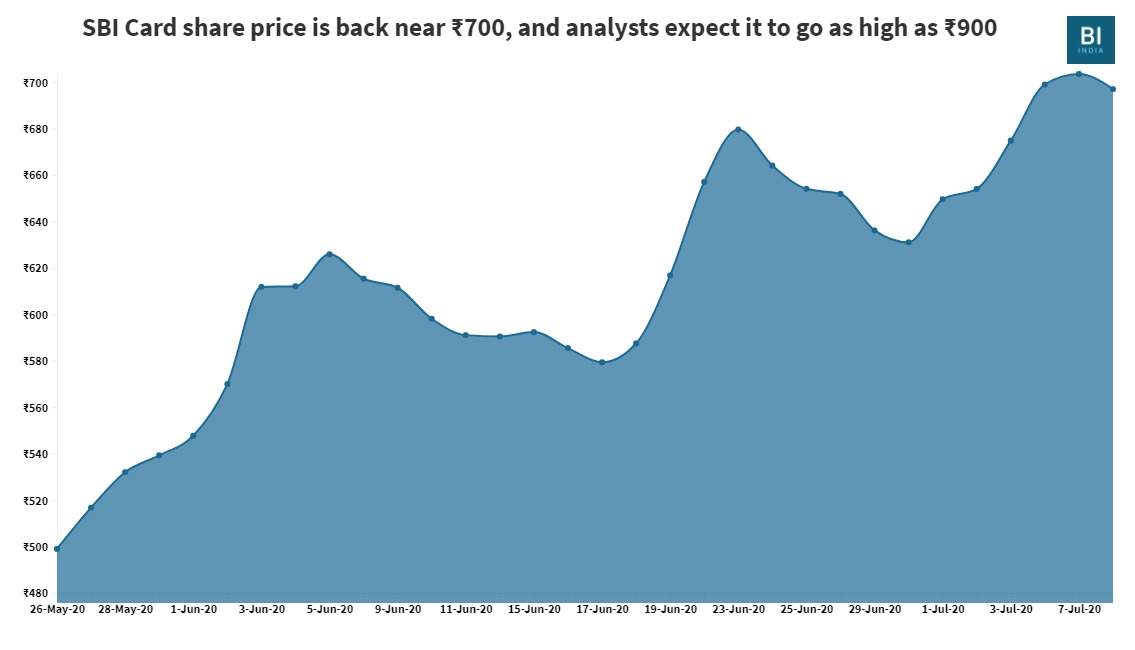 Reliance, IT and pharma stocks remain the last hideouts for equity investors

When it comes to the equity market, out of the 50 nifty stocks, only 5 have gained today – this list is comprised of tech and pharma stocks, including Reliance Industries, Tech Mahindra, Sun Pharma, HCL Tech and Infosys.

If foreign investors start pulling out money from Indian stocks, it will weaken the rupee and that is good for exporters like Infosys, TCS, and HCL Tech as well as for drug exporters like Sun Pharma, Dr Reddy’s Labs and Cipla.

However, in July so far, foreign investors have remained bullish on the Indian market, pumping in over ₹81,000 crore so far, with net investment on the positive side.
Advertisement
Top 5 losers on Nifty 50 on July 24

Banking stocks are the worst affected when it comes to times of crisis. This is in part due to the uncertainty regarding loan repayments – major banks like SBI, ICICI have already created cash cushions to guard against a rise in bad loans.

ICICI Bank and State Bank of India figure amongst the top 5 losers, with Axis Bank a close sixth with a decline of 3.57%.

Source: NSE
Advertisement
“The correction is certain, but the extent and how steep it will be is not certain right now,” Kejriwal further added.