Sriram Iyer
Sep 23, 2020, 11:47 IST
Mukesh Ambani (on the left), Chairman of Reliance Industries, which is the holding company for Reliance Jio, and (on the right) Sunil Mittal, the Chairman of Bharti Airtel. Business Insider/BCCL
Investors in Bharti Airtel had bet the Vodafone Idea may not survive for too long, and that the pressure of competitive tariffs from Reliance Jio is now in the past. Both bets seem to have come undone and shares of Airtel, India's second largest telecom service provider, have lost 25% of their value since the peak the stock hit in May 2020.

Now, the market value of Reliance Jio, at ₹4.9 lakh crore, is nearly twice the size of Airtel, whose market capitalisation is down to ₹2.4 lakh crore. 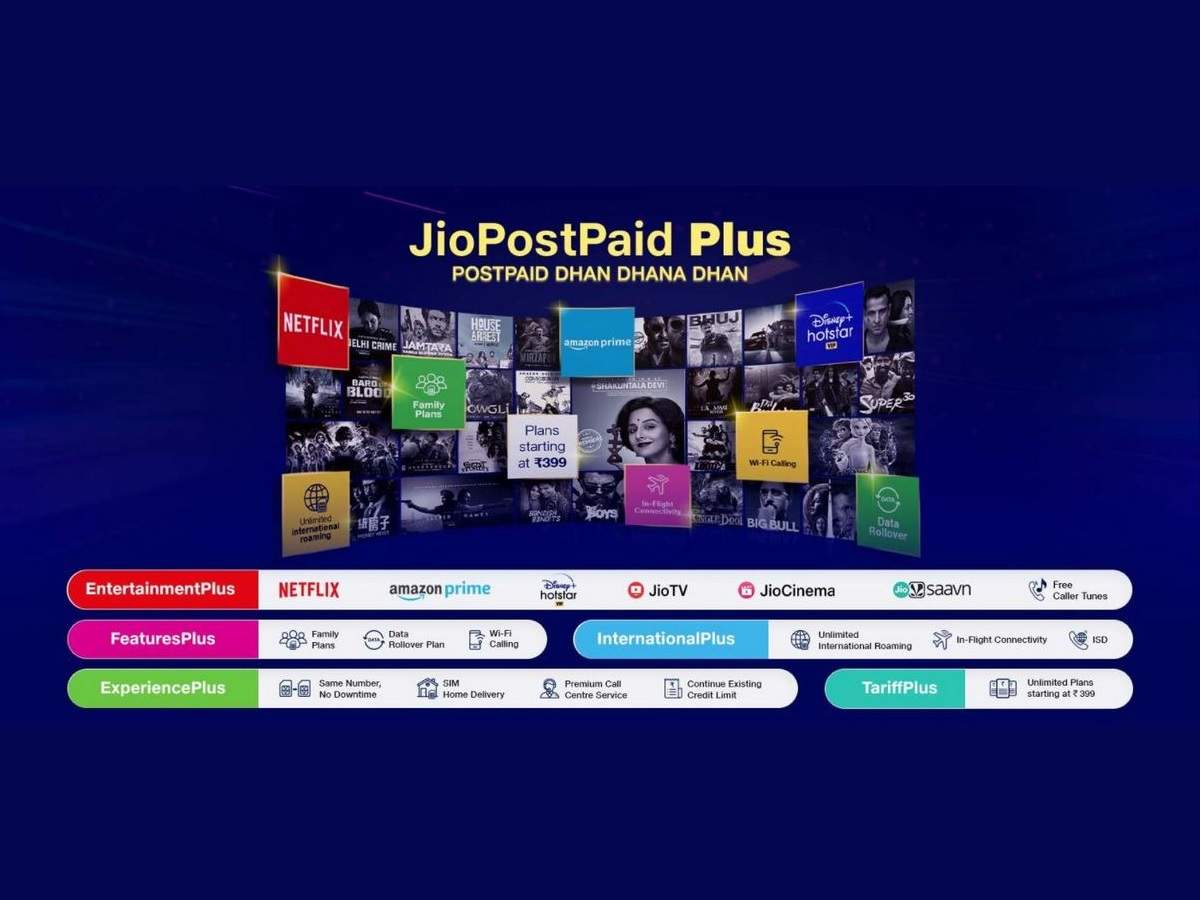 Advertisement
Now, as it stands, Reliance Jio, owned by Asia's richest man Mukesh Ambani, is aspiring for a lot more than Airtel, which seems to be focussed on mobile services and broadband for now. “Similar to Alibaba or Tencent which created tech-based ecosystems in China, we find RIL best positioned to create a similar ecosystem in India. In the next two-three years, we expect RIL to have a captive mobile base of over 500 million users,” said a Bank of America report dated July 16.

A factor that shareholders appear to have factored in but the analysts have not.
Source: Economic Times

The fear of tougher competition
Advertisement
While Jio is potentially shaping into Alibaba and Tencent rolled into one, it has kept the heat alive in the mobile telephony space. After mopping up a big chunk of the mass market, mostly low-margin prepaid users, the Ambani firm is now targetting the high-spending post-paid consumers with new plans bundled with a free subscription to OTT platforms like Netflix, Amazon Prime Video, and Disney+ Hotstar.

On the other hand, Vodafone Idea has rebranded itself into Vi, and may, reportedly, find investors in US tech giants Amazon and Verizon. This could give the Birla Group company the cash it needs to survive for the next two years, according to the Jefferies report.

Those backing Airtel had hoped that Vi will fall by the wayside and the market will be down to a duopoly that they share with Jio. Bharti Chairman Sunil Mittal had recently said that a fair price for mobile data in India would be a ₹100 per gigabyte (GB), whereas the current price of ₹10 per GB, is a 'tragedy'.
Advertisement
However, it wasn't meant to be. Far from it, Jio's latest salvo will now force Airtel to act and protect its post-paid user base. All these put together have shaved off 25% from Airtel's share value in a little over four months.