Where to watch Korean dramas and movies in India

Advertisement
Marcia Sekhose
Jan 11, 2022, 21:46 IST
MX Player offers over 50 Korean dramas and dubbed in Hindi, Tamil and Telugu. MX Player
Advertisement
It’s no secret that Indians love Korean dramas and movies especially since the start of the pandemic last year. According to Netflix, K-Drama viewership in India increased more than 370% in 2020 from 2019. The K-Drama and K-Movie craze actually started around a decade back in the northeastern states of India during the days of CDs and DVDs. But now there are so many platforms where you can easily watch the latest Korean content.
Netflix is the most popular streaming service for Korean movies and drama in India. But there are other apps and services available where you can watch Korean content. If you’re bored or looking for some new Korean content then you can try out these streaming services.

Advertisement
Viki is a popular streaming service for not just Korean dramas but Asian dramas and movies in general. If you want to watch the latest Korean dramas then Viki is one of the best apps you’ll get. The app is available for free but with ads. You can also subscribe to Viki at ₹299 per month or ₹3,099 per year.

MX Player is another great destination for Korean dramas and it also offers dubbed audio in Hindi and regional languages Tamil and Telugu. MX Player streams over 50 Korean dramas including Pinocchio, Heirs, Kill Me Heal Me, The Penthouse and more. MX Player is also available as an ad-based free service or you can get it for ₹199 per year.

IQIYI is primarily for Chinese dramas and shows but it also streams Korean dramas. You can also watch popular anime like Jujutsu Kaisen and Haikyu on IQIYI. The app has a lot of content to stream and popular Korean dramas. You can watch shows for free with ads or subscribe to IQIYI starting at ₹159 per month.

How to restore deleted contacts on Android 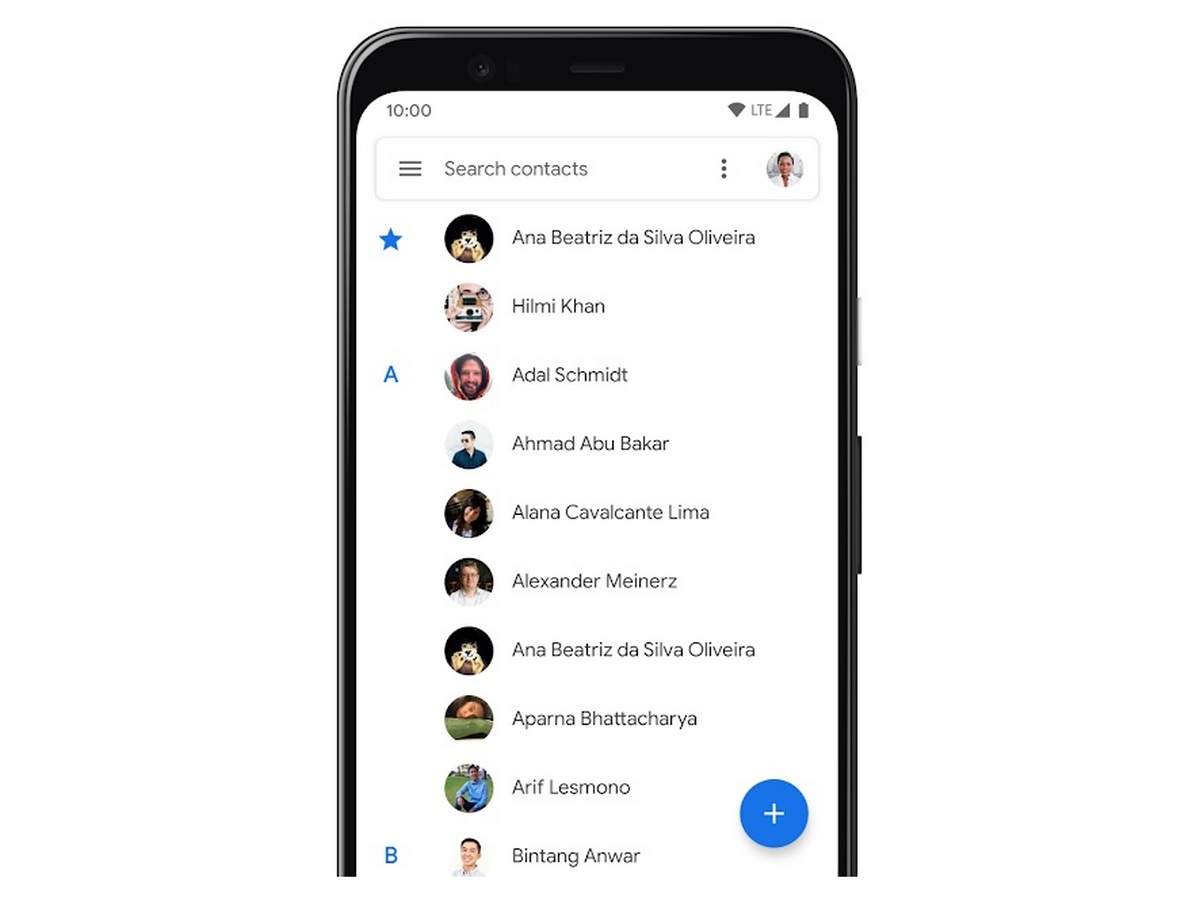 How to restore deleted contacts on Android