Here’s what the policy says, “We don't allow apps that attempt to deceive users or enable dishonest behaviour including but not limited to apps which are determined to be functionally impossible.”

A full reading of the policy doesn’t reveal any direct violation on the part of the ‘Remove China Apps’.

Mitron, an app that sprung up as a TikTok alternative, has also been removed by Google from the Play store, likely due to security concerns.

According to reports, the Mitron app was built by using source code available on CodeCanyon for $34. The source code was reportedly bought from a Pakistani developer Irfan Sheikh.

Other reports suggest that the Mitron app was removed for being “repetitive”.

India-China tensions to blame for the anti-China sentiment?

The growing India-China tensions on the border [hyperlink] and elsewhere are partly to be blamed for rising anti-China sentiment in the country.
Advertisement
Sonam Wangchuk, the man who inspired popular Bollywood film “3 Idiots” called on Indians to boycott Chinese products. He posted a tweet asking people to vote with their wallets.

The emergence of TikTok alternatives can be credited to a slew of issues that affect the short-video platform, like the ongoing debate between YouTube and TikTok content creators. After outrage on social media, TikTok banned Faizal Siddiqui for violating “multiple community guidelines”.

The TikTok-er came under the lens for propagating acid attacks, which led to millions of 1-star ratings on the Play store, dragging down TikTok’s rating from 4.8 to 1.3. 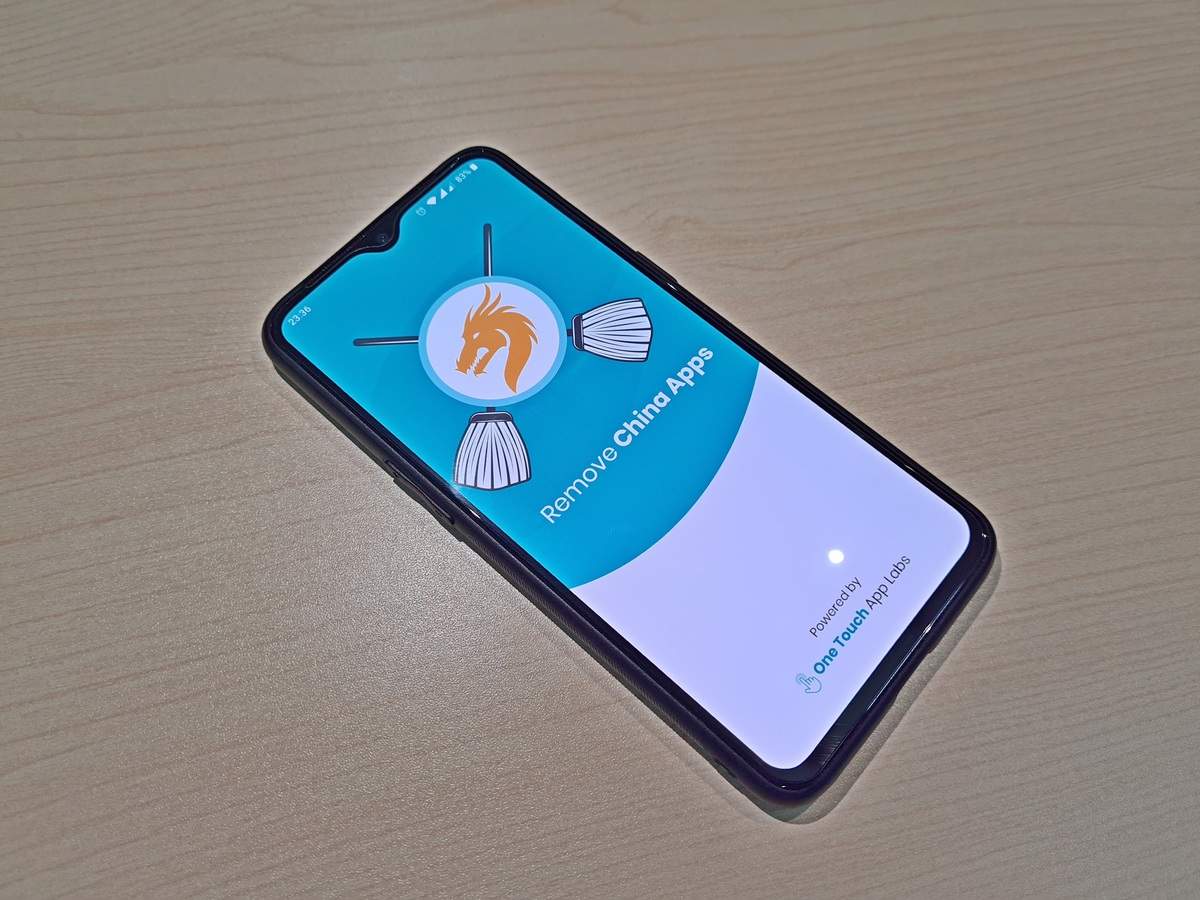