Mukesh Ambani is now the fifth richest person in the world, according to Forbes

Advertisement
BI India Bureau
Jul 22, 2020, 15:34 IST
BCCL
There’s no stopping the money rush! Indian businessman Mukesh Ambani has become the fifth richest person in the world with a fortune of $74.7 billion in his coffers. He is wealthier than American business tycoons including Warren Buffett, Larry Ellison and Elon Musk, according to Forbes.

The recent rally in Reliance’s share price has added to Ambani’s wealth. Just today, he has added $2.9 billion to his net worth. Shares of Ambani led-Reliance Industries (RIL) surged to a new high on July 22, as they crossed the ₹2,000-mark for the first time. RIL shares touched an all-time high of Rs 2,010 per share. In the past three months, RIL's stock price has grown around 48%.


A week ago, Mukesh Ambani was on his course to become the fifth richest man but he lost about $2 billion dollars in a single day after Reliance’s share fell by over 6% following an annual general meeting.
Advertisement
Also Read 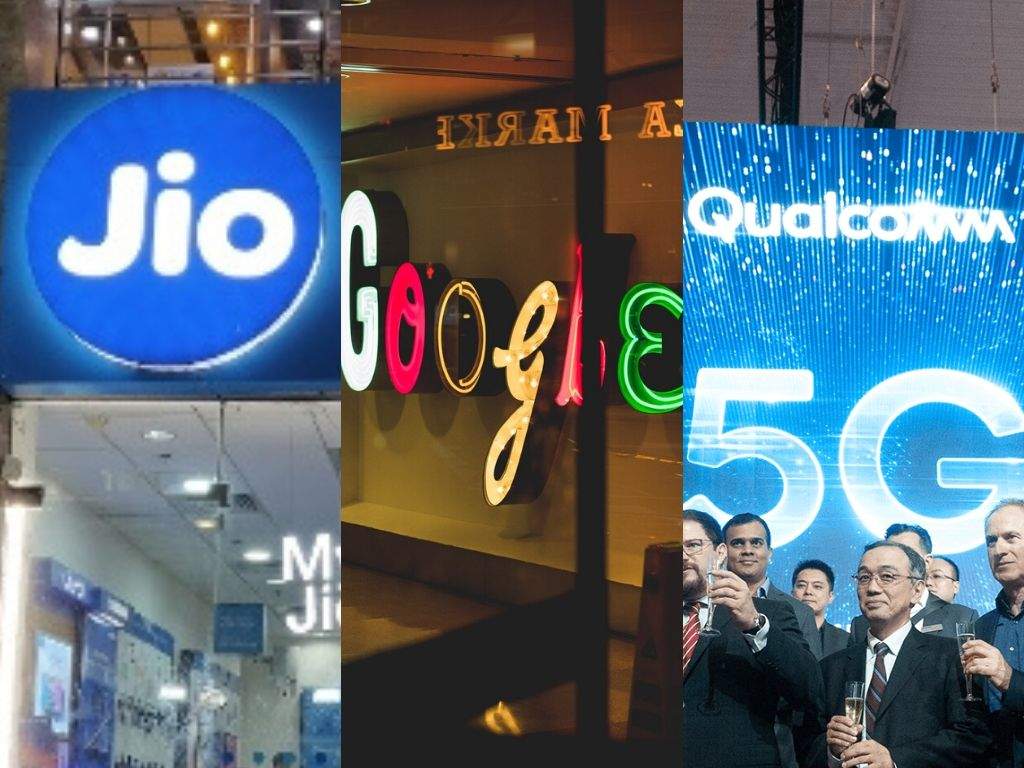 Top 10 richest people in the world, as of July 22, according to Forbes

READ ALSO: If Alibaba and Tencent are rolled into one, it may look a lot like Mukesh Ambani’s Reliance Jio ⁠— only much smaller for now

Jio is now planning to work on a new smartphone for the Indian market. Backed by the likes of Qualcomm and Google, Jio’s smartphone may emerge as a serious threat to the Chinese peers like Xiaomi, Vivo and Oppo who dominate India’s smartphone market.
Advertisement
In the last decade, Ambani has doubled his wealth and in 2020, as India’s richest are losing money, Ambani is gaining more.

According to Bloomberg, Ambani is slowly shifting his focus from energy to e-commerce. The next wave of growth and value for Ambani and Reliance’s shareholders is likely from the retail vertical. Reliance Retail is already the country’s largest chain and is now likely to get even bigger, as Asia’s richest man focuses on becoming India’s retail king.


SEE ALSO:
Advertisement
9 mind-blowing facts that show just how wealthy Mukesh Ambani, the richest person in Asia, really is
The COVID-19 vaccine from Oxford and AstraZeneca shows 'promising' results in early human trials
From Intel and Wipro to TCS and Google— Here are the top job openings in the multinational companies
{{}}