Advertisement
Prabhjote Gill
Oct 13, 2020, 10:24 IST
Pangong Tso Lake where India and China currently locked in a stand off along the Line of Actual Control (LAC)BCCL
Advertisement
During the seventh round of military talks between India and China, the Indian side insisted that China withdraws its troops from friction points along the border. Instead, the Chinese People’s Liberation Army (PLA) is repotedly rotating 200 troops at a time with an additional brigade in the mix.


“This clearly means that PLA has no plans for disengagement at least this winter,” a military commander told Hindustan Times.

India and China were locked in discussions for approximately 11 and a half hours, with talks coming to an end around 11:30 pm last night.

Military experts gauge that disengagement is likely to be a long, drawn-out process that will take a while to complete.

With winter ready to set in by the end of the month, and reports of troop additions, the border between India and China is starting to look a lot like the Line of Control (LoC) with Pakistan.
Advertisement

India races to build border roads
Amid the endeavour to resolve the border dispute, Indian Defence Minister iterated that China and Pakistan are in cahoots to cause chaos along India’s geographical boundaries.

“You are aware of the situation on our eastern and northern borders. It appears as if border disputes are being created under a mission, first by Pakistan and now even China,” he said at an inauguration event yesterday with kicked off operations on 44 new bridges in border areas — including seven in Ladakh.

“These bridges are designed to facilitate movement of heavy civil and military traffic in border areas," said Lieutenant General Harpal Singh from the Border Roads Organization(BRO), which builds all infrastructure along South Asian nation’s borders.

And, there are more border roads to come. The Modi administration has completed 74 strategic roads along the eastern border so far and has plans to finish 20 more by next year.

India-China border stalemate hardens
The stalemate along the Line of Actual Control (LAC) seems to be deepening with both countries preparing their troops for winter and sending in more supplies.
Advertisement

The Asian giants have been locked in a standoff for over five months now with 18 rounds of meetings between them at diplomatic, political and military levels to try and resolve the tensions.

However, withdrawal of troops is yet to be seen despite Indian Foreign Minister S Jaishankar and his counterpart Wang Yi meeting on the sidelines of the Shanghai Cooperation Organisation (SCO) ministerial meeting and agreeing on a ‘five-point plan’ for quick disengagement.

Going forward, there may be a glimmer of hope, with Prime Minister Narendra Modi and Chinese Xi Jinping set to face each other for the first time since the Galwan Valley incident at the BRICS Summit on November 17.

SEE ALSO:
Wipro's second-quarter will be telling of how its new CEO is steering the ship

Sitharaman offers states ₹12,000 crore interest-free for the next 50 years if they can spend it on capital projects by March 2021 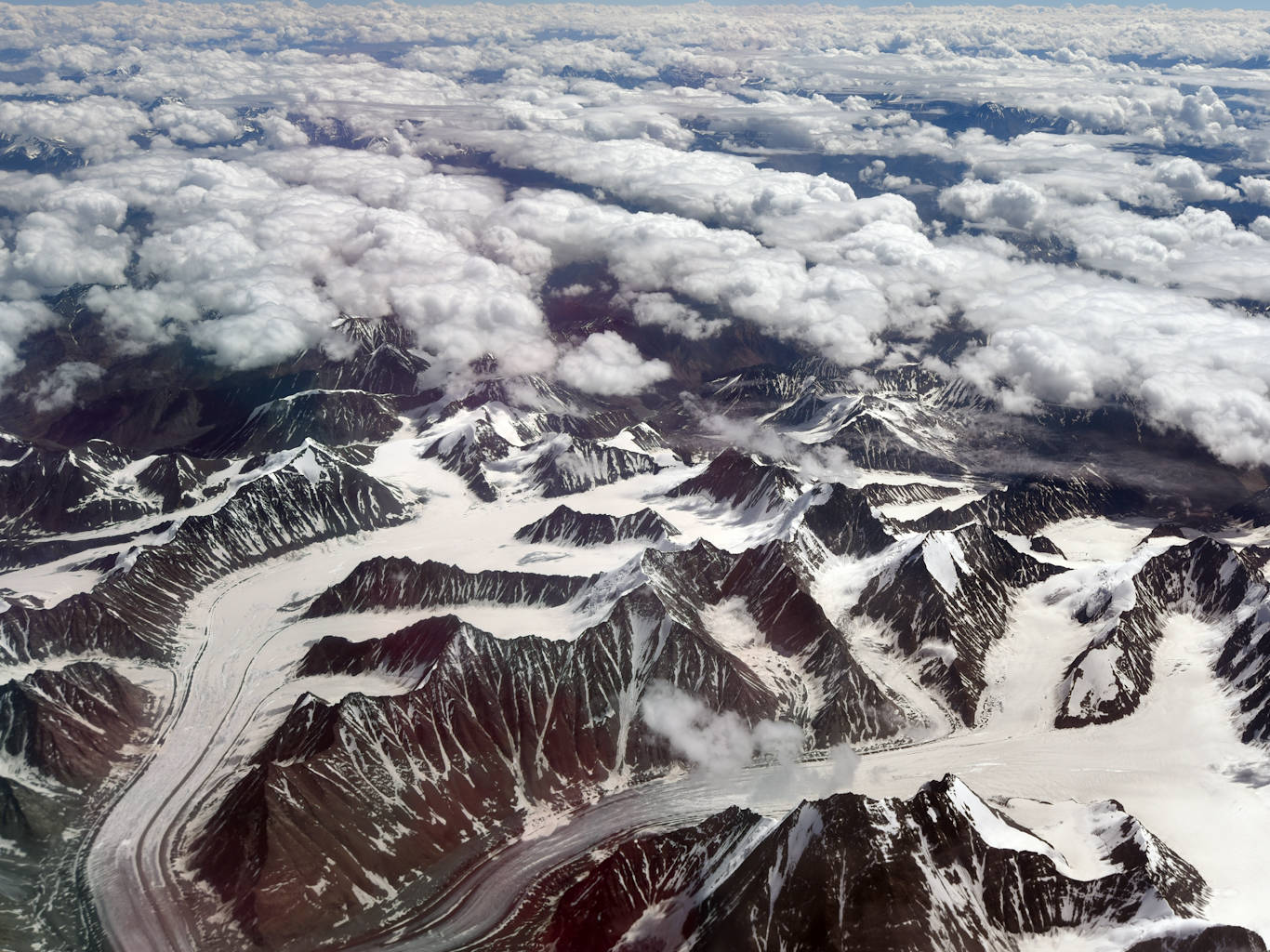