Top 6 smartphones launched in India during the coronavirus lockdown

Advertisement
Rounak Jain
May 18, 2020, 11:44 IST
The OnePlus 8 Pro.OnePlus
Advertisement
The nationwide coronavirus lockdown has affected several businesses and the smartphone industry is one of them. While several companies postponed their launches due to the coronavirus pandemic, some companies opted for online-only launch events.
Apple, OnePlus and Xiaomi are the companies that launched smartphones during the lockdown. Additionally, Realme and Poco are scheduled to launch their new devices soon. If you are looking to buy a smartphone in the coming days, here are some of the latest options.

Apple introduced its budget iPhone, the iPhone SE with its powerful Apple A13 Bionic chipset. The phone offers a small 4.7-inch display and retains the Touch ID fingerprint sensor. If you are looking for a budget iPhone, this is a good option.

The Apple iPhone SE is priced starting at ₹42,500.

Realme launched the Narzo 10 series on May 11, priced starting at ₹8,499. It includes the Narzo 10A and the Narzo 10, both of which are placed in the budget segment.
Advertisement

Poco launched the F2 Pro at a global launch event on May 12. The flagship device has been priced starting at €499 and is the successor of the company's affordable flagship Poco F1. The company is expected to soon launch the device in India. 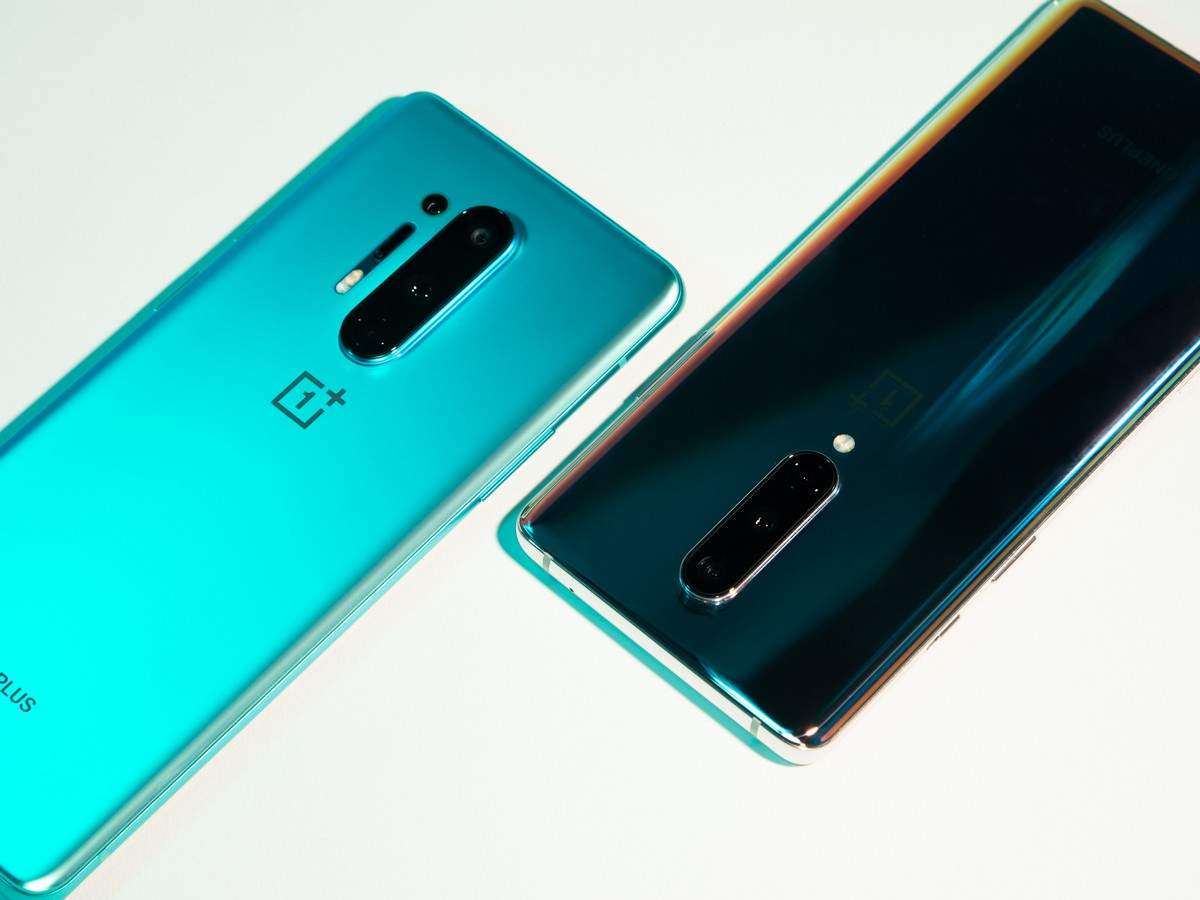