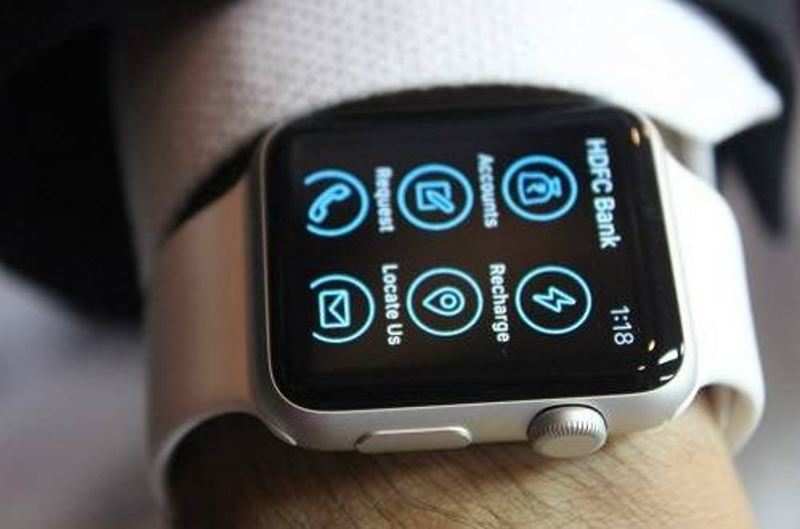 We all know that technology is the driving force behind every industry today. The banking sector is no exception. While a large chunk of the Indian consumer still prefers to go the traditional route with cheque books and pass books, young Indian customers are becoming tech savvy as far as personal banking is concerned. BI India lists down top five banks that have taken tech innovations in their services to the next level.

The private sector bank has leveraged the popularity of wearable devices in the country and has launched ‘watchbanking’ with its Apple watch. The bank will provide all its banking services through all wearable devices across platforms like iOS and Android. “HDFC Bank will provide a total of 10 banking transactions in the current launch phase. Some of them being View Account Information, Bill Payments, Recharges, Hotlisting facilities, locate nearest branch, ATM, offer, request statement and chequebook among other,” said the bank in a statement.

If you can recall the bank’s advertisement that stars Bollywood actress Deepika Padukone, then you know what exactly we are talking about. The bank has launched a multi-social payment app across social platforms such as Facebook, Twitter, Whatsapp, SMS or email. The app allows sending and receiving money without asking for bank details. The user just has to use the hastag #PingPayKaro in order to make a transaction.

At the beginning of the year, IndusInd Bank has launched facetime wherein a customer can speak to his manager directly via video conferencing. The video branch is available on Android and Apple mobile devices in the respective app store.

IDBI Bank will soon e-huts, which will be a one-stop solution for all banking services that the bank offers. The bank announced its plans to launch e-huts while inaugurating its branch in Goa. “We will be launching e-huts across the country. It's a concept that is widely accepted in the West, but in India, it's yet to pick up,” said M O Rego, deputy managing director of IDBI bank.

The largest public sector bank is in for a major overhaul in its operations with a sharp focus on technology. The bank will not expand its existing services such as InTouch and InTouch light, it also plans to start e-corners in its existing branches in a bid to make it easier for its young consumers.
Add Comment()
Comments ()