7 of Bollywood’s most expensive songs ever 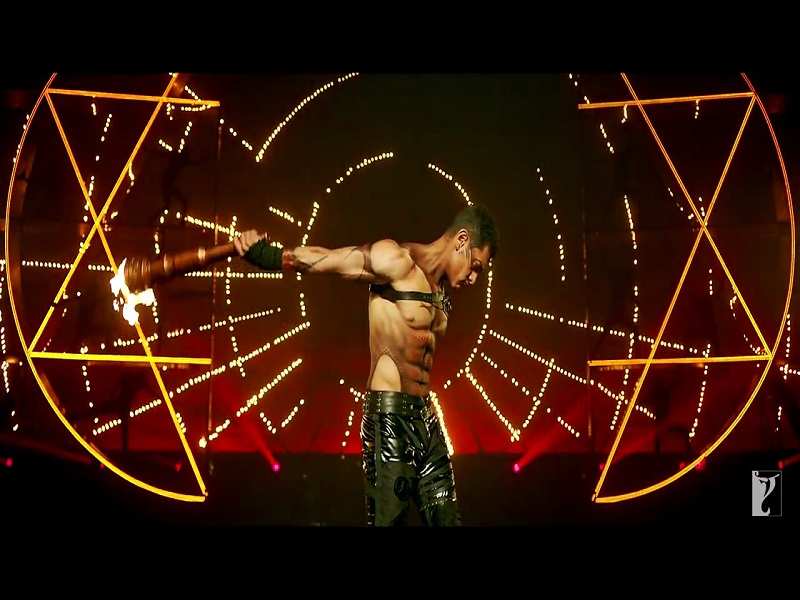 Advertisement
Bollywood, the land of glamour, is also the land of money. While there are movies that earn hundreds of crores of rupees at the ticket counters, there also are movies that take crores to be made. Not only that, there have been instances of particular sequences or songs that are made in that cost quite a lot to the producers, but the sheer passion of filmmaking allows them to flow their money like water.

Take the example of the recently released song from the upcoming movie . The set that represents the place of performing arts in the palace of Peshwa Bajirao, played by , is too huge to be ignored, even as , who plays Bajirao’s lover Mastani, looks ethereal while performing the song with a mandolin in her hands.

The mirror work looks exquisitely defined in the movie; the scene where Bajirao’s wife Kashibai, played by , sits surrounded by the reflections of Mastani as she dances for her newfound love makes you wonder how much effort must have gone by in taking the particular shot.

Here is the song, have a look.

Inspired by the magnificence of this song, we have a look at 10 of Bollywood’s most expensive songs ever.