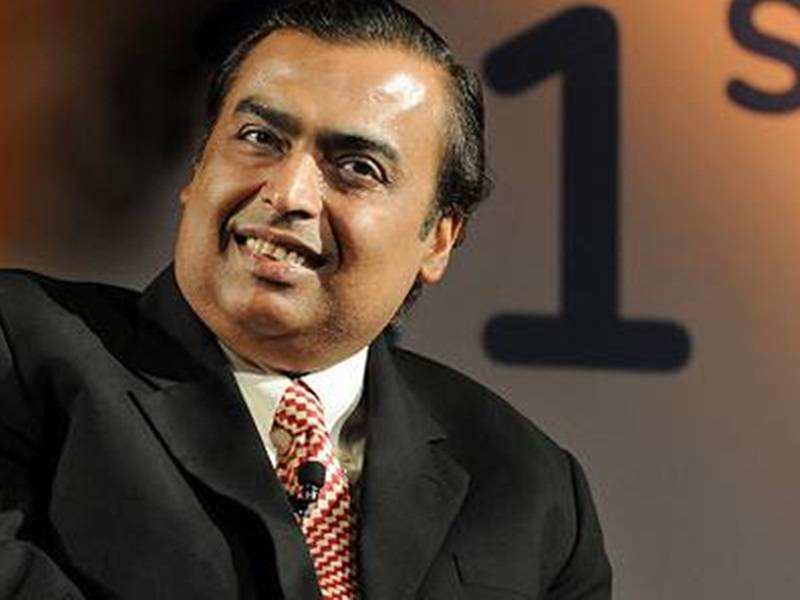 There is growing concerns amidst shareholders over ’ investment in ventures such as media and telecom, especially over its recent gesture to give loans to media firm NDTV.

Shareholders at the recent annual general meeting in Mumbai demanded to know the rationale behind such and loans, according to a Press Trust of India (PTI) report. RIL shares, once the darling of the stock market, have languished in recent years as production from the KG-D6 gas fields fell and the government became increasingly reluctant to increase the price of commercial gas. In the last one year, they have fallen 4.6% compared with the benchmark Sensex's 10.8% gain. Moneylife magazine has revealed details of the loan to NDTV in an article which points out that an RIL affiliated arm Viswapradhan Commercial Pvt Ltd gave a loan of Rs 350 crore to promoters of NDTV through convertible warrants in 2009. These warrants give the lender, (Reliance or the Ambani family) the power to convert at any time during the tenure of the loan or thereafter into equity shares of the NDTV holding company.

The two partners planned to find a buyer for NDTV for 3-5 years. Since the sale has not fructified, NDTV is effectively owned by the company, the article concludes. The PTI reported that at the annual general meeting shareholders were upset with Reliance' dividend policy even as it continues to make these unrelated investments. Chairman Mukesh Ambani assured shareholders that the company would reward investors with a combination of dividend, bonus and buyback once it completes its ongoing investment cycle.

Advertisement
But shareholders continued to raise questions over return on shares and the company's investment decisions. Ambani chose not to reply to the questions from shareholders as is the practice at AGMs, stating that the company will answer shareholders through direct correspondence.

Some shareholders demanded that the next dividend payout should at least be 150%, while some demanded bonus debentures in the interim as the share prices of RIL continued to be low when it ideally should be priced at around Rs 5,000 a piece, PTI reported.


Advertisement A Reliance Industries spokesperson did not reply to an email questionnaire on the issue.

Some RIL investors also expressed concerns over continuing losses of its media arm - 17 news channels under Network18 and 14 GEC channels, along with their e-commerce and publishing arms. PTI reported that an investor questioned the rationale behind the company giving an interest free loan of Rs 350 crore to even as it already has these many channels and also queried about the fate of this investment.

Next StoryAlibaba to sell its US shopping subsidiary 11 Main
Latest Stories
Trending News
Alibaba to sell its US shopping subsidiary 11 Main
New launches to be the recipe of M&M’s future growth
Pixar's 'Inside Out' is a surprisingly accurate look at human psychology - here's everything it gets right and wrong
COVID-19IndiaCases: 207,615Deaths: 5,815Recovered: 100,303
COVID-19WorldCases: 6.20mnDeaths: 376kRecovered: 2.73mn
COVID-19USACases: 1.78mnDeaths: 104kRecovered: 464k
COVID-19Access our Live Coverage
Popular Categories
Trending Right Now
More from our Partners