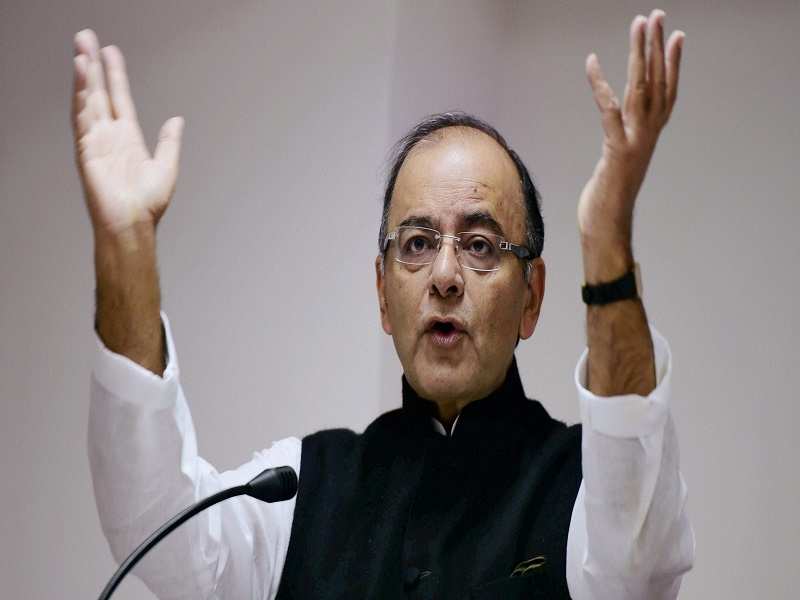 India has seen a 53% rise in inflows in the last two years, and the shining investment climate, which is a result of steps taken to foster growth, price stability and fiscal prudence, can be cited as the reason behind it. These said steps have also worked to improve the overall macroeconomic stability, said the government.

Finance Minister said in Lok Sabha that nobody invests for "charity", and the government was further working on improving the ease of doing business in the country.

Advertisement
He added that "comprehensive reforms in FDI have resulted in the highest ever in 2015-16".

"Steps taken by the government to foster economic growth, price stability and fiscal prudence have improved the overall macroeconomic stability, which brightens the investment climate in the country," the Minister said.

He said that in case of a stressed private sector, government and foreign sources are the only two engines of investments in an economy.
Advertisement Starting from 1991, there have been many reforms so that more and more can be attracted. Along with opening up more sectors, government has also smoothened several conditions, he added.