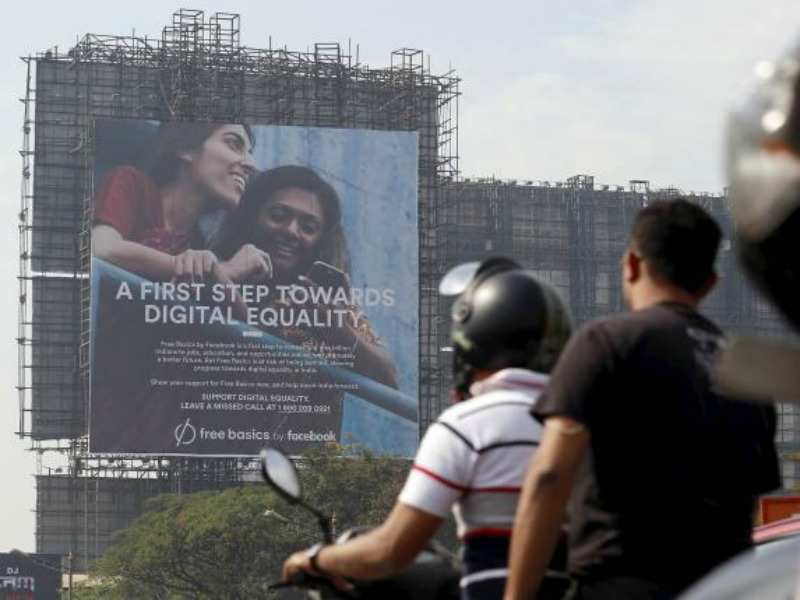 Despite posting a 27% rise in its revenues in India, from Rs 97.6 crore to Rs 123.5 crore, Facebook earned less than Rs 9 per user on an average in the country.

India is Facebook’s second-largest market outside the United States and it earns Rs 630 per user in the US.

Facebook, which has more than 135 million users in India, has low revenues in the country because of more spending on digital media on Google.

Advertisement
However, if and other telcos are convinced over Free Basics, Facebook may earn more.

But, Facebook’s Free Basics is still mired in a huge controversy.

Karthik Srinivasan, national lead, Social@Ogilvy, the social media arm of advertising firm Ogilvy & Mather told ET, “For most marketers, Facebook is one if the best option when they want to do targeting at a micro-level in terms of select locality or user base."

Advertisement
Meanwhile, New York-based market research company eMarketer stated that by 2019, when more than a quarter of the ad spend in India will go towards digital, the country will pull ahead of many others, including France, Spain, Italy and Brazil, by this metric.

Next StorySTOCKS GET CRUSHED: Here's what you need to know
Popular on BI
1
'Expand the court': Democratic lawmakers react with fury as the GOP claims victory over Amy Coney Barrett nomination
2
After Katrina Kaif, Alia Bhatt invests in e-commerce unicorn Nykaa
3
Google Pay taken down from Apple App Store, some users might experience payment failures
Latest Stories
Trending News
Buying Guides
STOCKS GET CRUSHED: Here's what you need to know
The government one of India's poorest states just imposed a 'luxury' tax on samosas
New census data reveal the fastest growing states in the US
Popular Categories
Trending Right Now
More from our Partners