Freecharge gets fund booster as Snapdeal readies to raise $300 million 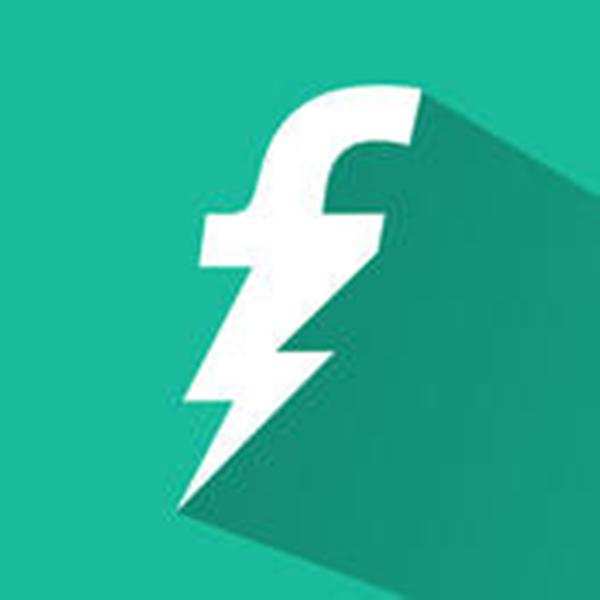 With a few more days to go for Diwali, acquired Freecharge is already having a blast. You must be wondering what the reason is. Well, Jasper Infotech, the parent company of Snapdeal will be raising $300 million (Rs 2,000 crore) for its digital services platform FreeCharge.

The fundraising exercise will bolster ’s grounding and thereby aid Snapdeal to extend more goods and services to the customers. In the news report, The Economic Times has also said that Snapdeal had earlier raised $500 million from Alibaba, Foxconn and SoftBank.

The ET news report further confirmed that two sovereign funds are also keen on investing in this round. While the identities of these investors haven’t been ascertained yet, this proves that India is becoming a luring ground for investors funding in digital space.

Freecharge’s rival Paytm has raised almost $680 million from Alibaba. This fundraising by Freecharge will help Snapdeal to counter Paytm. Vijay Shekhar Sharma, the founder of the company which owns , is one of the 11 entities to receive an RBI licence to start a payment bank, reported the ET.

However, the new fund raising would not have any secondary components. This would mean that Freecharge investors including Sequoia Capital, hedge funds Valiant Capital and Tybourne Capital, ru-Net and Sofina will keep holding Snapdeal’s stock.