Roll out GST anytime in FY18 if April 1 deadline is missed, say experts 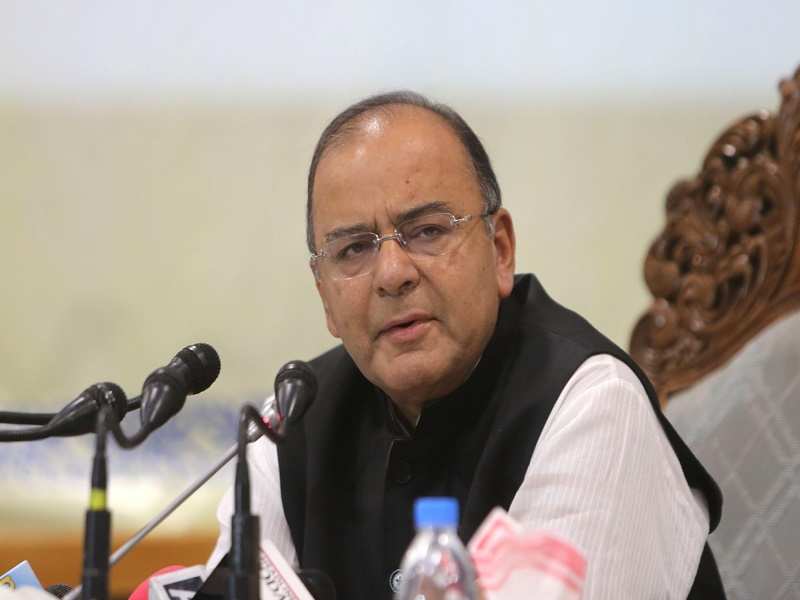 The landmark has been passed in the Rajya Sabha, but since implementing it involves a lot of work, it’s most likely that the government will miss out the deadline of April 1 2017. In that case, experts opine, the bill can be rolled out anytime in the next fiscal year.

"Rollout from April 1, 2017 is pretty tight due to dependencies such as passage of law, time taken to ratify GST Council and, most important, readiness of the IT backbone," a government official told ET. "It's ideal to have a new tax from April 1 but it is possible to do it mid-year," (s)he added.

SD Majumder, who retired as chairman of the Central Board of Excise and Customs (CBEC) in 2011, agrees that the tax can be rolled out anytime in the next fiscal. "This is a transaction-based tax unlike income tax, so it can come at any time of the year on the first day of the month," he said.
Advertisement

The pending work involves the formation of a GST Council, reaching a consensus on complex matters such as tax rates, exemptions, threshold limits, and dual administration etc. The legislation will then need to be approved by Parliament and the states, and rules and procedures also need to be set before the implementation.

Processes would be crucial as multiple stakeholders are involved along with state and central tax authorities. Advertisement
Image source