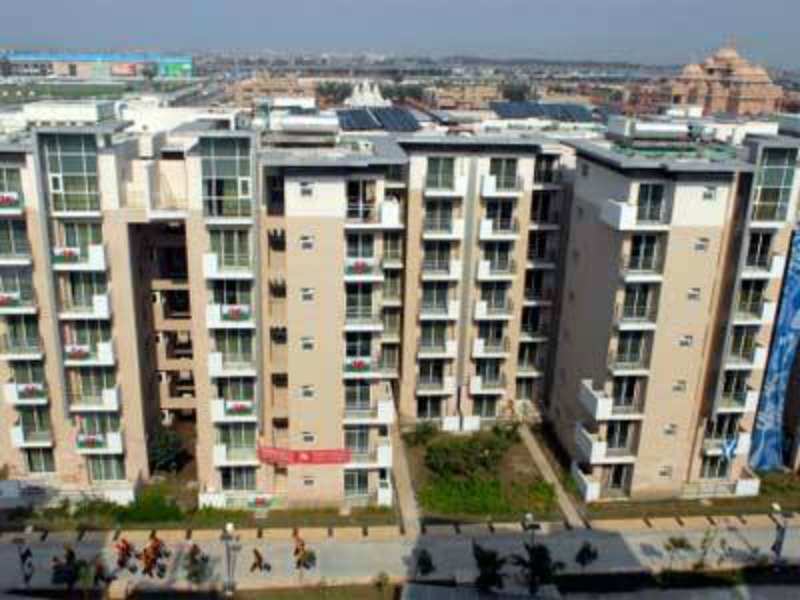 (DDA) will sell 152 premium flats at Commonwealth this June at it’s first ever e-auction. The agency has fixed a base price of Rs 7 crore for each 3 BHK unit. It aims to complete the sale by June end and earn over Rs 1,000 crore. The advertisements are likely to roll out next week.

The sale has been long pending since 2012 as the had requested 60 flats for its official housing pool. It has not responded ever since.

DDA Vice-Chairman Balvinder Kumar said the agency has written two to three letters to the to no avail. It’ll send one again asking whether the government still wants the apartments. If there’s no reply the DDA will go ahead with the sale.

Officials predict the final price would be well over the reserve price, thanks to the great demand for housing. The cost to DDA for in 2009 was around Rs 11,000 per square feet. The authority sold it for Rs 22,000 per sq feet in 2012.