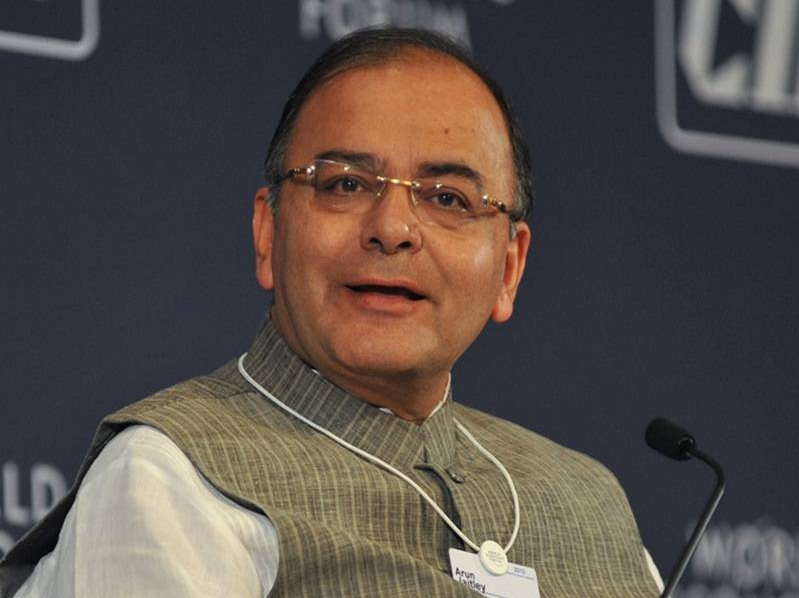 In a high profile meeting with senior officials of the revenue department, Finance Minister has said that the department may achieve its revenue target for the year due to revival in the economy. The union minister made the point at the review meeting with Principal Chief Commissioners, Principal Directors General, Chief Commissioners and Directors General of Income Tax—in order to analyse the budget targets for Revenue Collections for the current fiscal year 2014-15.

“Revenue Collection targets for direct taxes for the FY 2014-15 has been fixed at over Rs 7lakh crore. The department has made net collections as on October 20, 2014 of over Rs 2 lakh crore during the current year (1st April-20th October, 2014). Gross collections were to the tune of more than Rs 3 lakh crore while refunds were made of Rs 80,850 crore during this period. Thus, gross collections grew at the growth rate of 13.6 %”, said the ministry in a statement.

He further added that the tax authorities should be company-friendly but at the same time, should also ensure that taxes are paid that needs to be paid.
Advertisement

“Certain sectors of economy such as services sector are doing well while other sectors including manufacturing sector are gradually picking-up compared to previous years. The performance of economy during the Quarter 3 and 4 of the current financial year is also expected to be better than previous ones. Finance Ministry Jaitley asked the tax officials to widen the tax base in order to bring more and more people within tax domain. He said that senior officers of the department shall act and behave in a assessee friendly manner but at the same time ensure that tax payers don’t evade tax and must pay the taxes due from them”, the ministry noted.

Interestingly, union minister Jaitley also asked senior officials of the Central Board of Direct Taxes () to keep a hawk eye on the trail of in domestic sectors. The union minister noted that recovery of black money and subsequent taxes will help the revenue department achieve its tax targets for the year.

The review meeting was attended by Minister of Commerce and Industry , Revenue Secretary Shaktikant Das, Chairman CBDT KV Chowdary, members of CBDT, and other senior officers of the Ministry of Finance and CBDT.