Know what the housing finance sector wants from Union Budget 2016 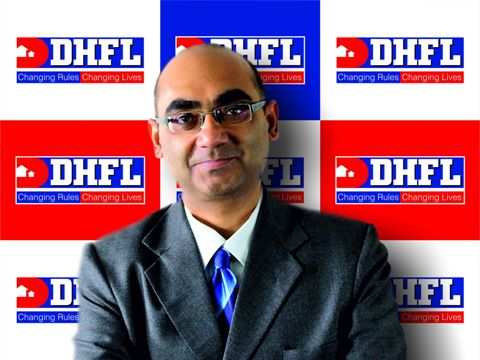 Prime Minister Narendra Modi’s pet project, Housing For All By 2022, has pumped the housing finance sector, which otherwise has been going through a lean phase for the past couple of years. And with a set deadline for the initiative, the industry is expecting the government to further support the policy reforms that were announced in the previous budget. BI India lists down the expectations of the industry from Budget 2016.

REITs
The Housing finance sector is expecting the government to make REITs more attractive, which in turn would help boost the sale in the realty market, thus helping the housing finance sector. Since, projects under REITs are already completed and ready for sale, an average home buyer would prefer to buy via this option. The industry player in this sector, thus hope that further clarity in REITs would help the housing finance sector in clocking in better sales.Advertisement
Simplify procedures
The lengthy procedures and the apparent delays in approvals is one major setback for the housing sector and thus the industry expects the Modi government to simplify the approval procedures. In fact, our conversations with the industry players revealed that they have suggested single window clearances for new projects.

Refine Priority Sector Lending
Currently, the government allows only housing loans below Rs 25 lakh as PSL, which the industry players feel needs to be redefined. “DHFL is of the view that limit of the PSL should be increased to Rs 35 lakh and the annual increase be automatically pegged to the WPI will empower customers and incentivize HFCs to lend to affordable housing projects thereby giving boost to the real estate sector,” he added. Advertisement
Regulatory reforms
"Modification in FSI / FAR / density norms especially from EWS / LIG housing perspective has been hanging fire for long time. Optimal FSI / FAR / density norms will help in reducing costs per unit and increase the economic viability of Affordable Housing. FSI can also serve as a cashless subsidy, the benefits of which can then be passed on to end users/customers. Rental housing should also be promoted to meet the grand vision of Housing for All by 2022," noted Mehta