India is still ahead of China in pharma exports 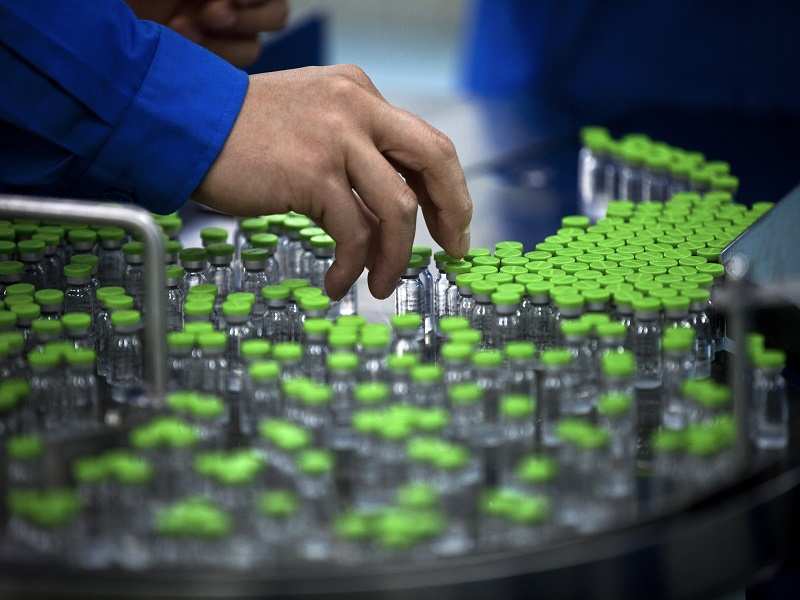 The Indian government has claimed that India maintained its lead over China in pharmaceutical exports last year, growing 7.55% to $12.54 billion in 2015 as compared to neighboring country’s growth of 5.3% to $6.94 billion.

TOP VIDEOS FOR YOU
"India moved ahead of China in all important markets such as US, European Union and Africa," said the ministry, adding that India's exports of pharma products to US grew by 23.4% and reached $4.74 billion, while China's exports to the US grew only 15% and reached $1.34 billion.

However, one can’t deny the fact that India heavily relies on countries like China for the raw materials that are used in making pharma products for being exported to unregulated markets like Africa, as told to ET by SV Veeramani, President of Indian Drug Manufacturer's Association (IDMA).

Even for the products sold within India, we have to depend on Chinese raw materials, and price control and strong competition between drug makers catering to the Indian market can be cited as the reason behind this.
MSME EXCHANGE 2021Join us in amplifying the voice of over 60 million MSMEs in IndiaJune 28 - 29, 05:00 PM onwards
Register

"In India, the price has come down so much that, in competition, we have to buy from China. Indian manufacturers are not able to beat the import prices from China," Veeramani added.
Advertisement