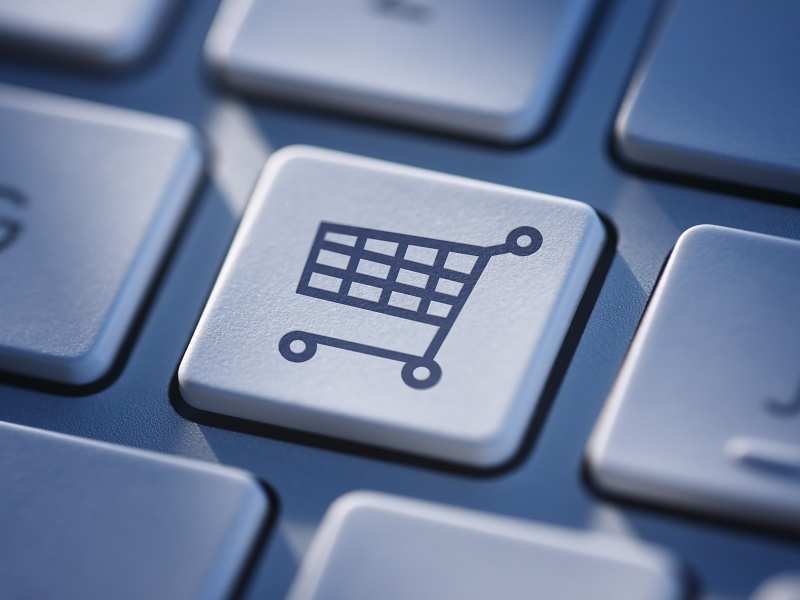 industry, while it was booming, made a lot of headlines around the globe, and it did the same when it faced cash constraints because of closed moneybags of investors. However, even with the funding issues, the industry grew until very recently; however, in the last six to eight months, it has come to a halt, and this has hit the major players hard.

As per TOI report, there has been a huge difference in online retail market from May 2015 to 2016 when we talk of the value of goods sold. While last May saw the giants having gross merchandise value (GMV) run rate of $9 billion, this year, the number was barely about $10 billion, which suggests an 11% annual growth.

GMV is termed as the overall sales that an online marketplace registers, excluding discounts and returns.

As per data, , India's largest online retail player, saw its GMV run rate stall at about $4 billion for almost a year. A year before, it had registered a 400% growth. On the other hand, went from clocking $1 billion to $2.7 billion in gross sales. However, when we look at the fact that Amazon is a foreign player and started its India operations only three years ago, the base it has is smaller.

, another Indian giant, saw almost 50% knock-down in sales after touching several high points a year ago.

Could this be because of reduced discounting?

After Indian government’s new guidelines in March this year, most e-tailers reduced their promotional campaigns, as they can’t offer direct discounts to buyers. This could also be the reason for slow sales, since these discounts attracted most buyers to these websites.
"The moment of reckoning is coming or may have come already for Indian ecommerce companies. The ease with which these companies have been able to raise money from VCs may have made them all sloppy, and the test then will be which ones can now work on the 'building-a-business' channel. As for whether the fault lies with Indian consumers for not jumping fast enough onto the online wagon, it is a chicken-and-the-egg problem that we have to deal with," says Aswath Damodaran, professor of finance at the Stern School of Business at New York University.