Indian startups and small businesses have a reason to cheer, Rs 20,000cr funding to be made available April 8 onwards! 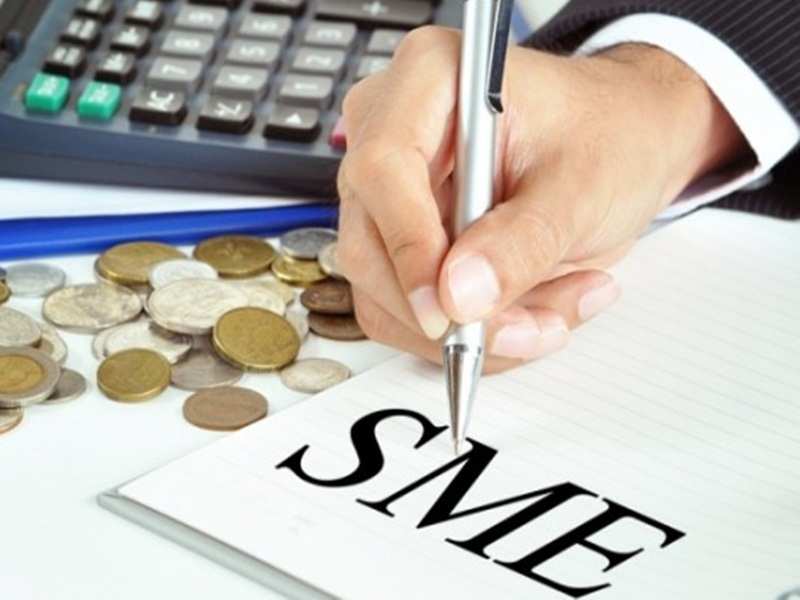 While presenting the for the financial year 2015-16, the Narendra Modi-led BJP government had proffered to build a refinance agency in order to provide much-needed credit facilities to units called the or .

And April 8 is the day, when Narendra Modi will launch the Rs 20,000 crore MUDRA Bank to refinance the institutions falling under microfinance sector. This agency will also play a role of regulator for this sector. This was revealed in an Economic Times report.

The today held a stakeholders' consultation in order to work out the method of functioning of MUDRA Bank, which is expected to benefit about 5.77 crore small business units, the ET report added.

Advertisement
The meeting, chaired by Financial Services secretary Hasmukh Adhia, was attended by representatives of institutions, NBFCs, Banks, NABARD, SIDBI and RBI, ET quoted a statement issued by the .

As per the statement issued by the ministry, "Based on the consultation which took place today as well as the consultation which will happen in the days to come, the exact modalities of functioning of MUDRA Bank and its activities would be framed before the formal launch of MUDRA Bank on April, 8 2015 by the Prime Minister, and the same would be unveiled on the day of launch."

The ET report also added that the MUDRA bank would join hands with state-level/regional-level coordinators to provide to last mile financier of small/micro business enterprises. It would also chart out policy guidelines for micro/small enterprise financing business, registration of MFI entities, regulation of MFI entities and accreditation /rating of MFI entities. Besides, the bank will also frame guidelines for financing practices to ward-off indebtedness and ensure proper client protection principles and methods of recovery.

Advertisement
Earlier, when the Budget session was on, Finance Minsiter has announced that "MUDRA Bank will refinance Micro-Finance Institutions through a ." (Image: cdn.e27.co)