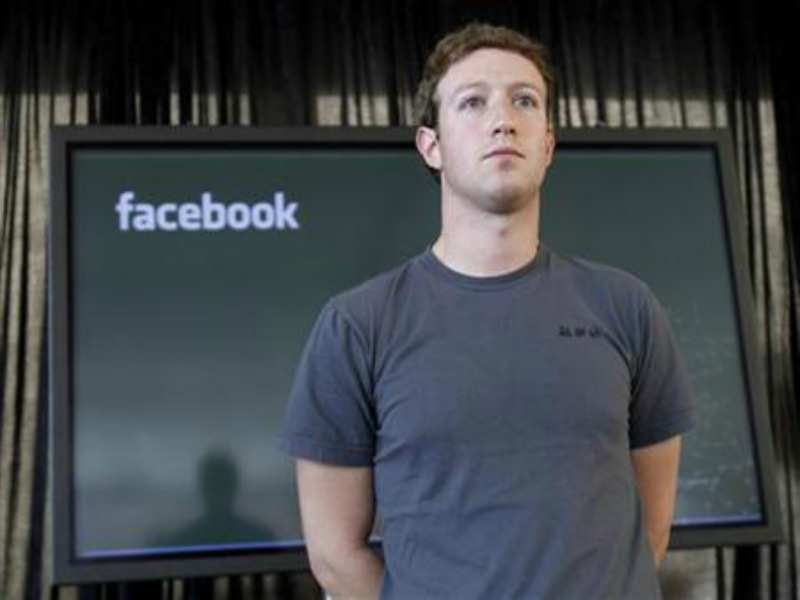 Fearing that backlash in India will hurt prospects of his in other countries, ’s is leaving no stone unturned to swing India’s opinion in favour of Internet.org, which allows certain services to be provided free of data charge to users.

Zuckerberg recently held dialogues with people in India's start-up and technology world to convince them about Internet.org, a partnership stitched by the social networking giant.

Earlier in May, Sharad Sharma, former Yahoo India research head, angel investor and software product activist, received a call from Zuckerberg in this regard.

A person briefed on the discussion told Economic Times, "Facebook is worried that the backlash in India could affect Internet.org in other markets like Brazil and Indonesia."

Internet.org invited severe criticism in India as activists claimed that it violated the principle of . As the debate hogged global attention, the social networking giant publicly defended the initiative.

Meanwhile, Zuckerberg also initiated talks with the Union Government on a proposal to subsidise data access for Indian consumers. It is willing to foot as much as one- third of the cost, the person cited above said.

Facebook did not respond to an email sent by ET.

"Now that there is global criticism of Internet.org, they need India to allow it to go through. India is ground zero for zero rating," Nikhil Pahwa, one of the people leading the Savetheinternet campaign in the country, told the financial daily.

Zero rating, or the practice of allowing certain services to be accessed free of charge, is the focal point of the Net Neutrality debate in India. Proponents of Net Neutrality argue that allowing companies to zero rate their applications or services will lead to an uneven Internet ecosystem where smaller competitors will be edged out by companies with more money.

Economic Times reported that through Internet.org, a partnership between Facebook and several telecom operators including Reliance Communications in India, users can access certain websites and services free of data charges. The social networking site doesn't pay the telecom operators but these firms see this as a way to get more people to consume data services as they experience the Internet and move out of free or subsidised plans.

Founder and Chief Executive of mobile-commerce, Paytm, Shekhar Sharma, said he was glad that Mark Zuckerberg was reaching out and sorting the issue out.

"Internet.org should be more transparent about the partners they choose because arbitrarily selecting them doesn't make it neutral," he said.

Nearly 40 service providers signed up on Internet.org when it was launched in India in partnership with Reliance Communications in October. However, many services pulled out of the programme as the Net Neutrality debate heated up and companies were forced to take a stand.