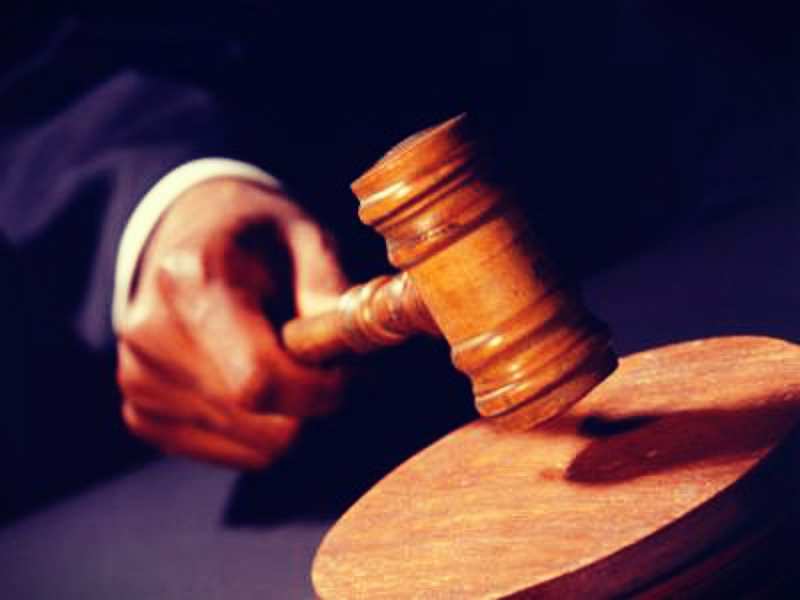 Advertisement
Noodle and sauce maker surged more than 3 percent to 2-week highs after the set aside two orders against the FMCG major which had resulted in Maggi noodles being removed from shelves in India and many parts of the world.

The Bombay High Court said the government failed to follow principles of natural justice and struck down the ban order. However, the court ordered samples of maggie be sent to three independent labs for further tests.

Two months ago the Food Standards Authority in India had banned maggi noodles after some lab reports indicated the presence of Lead metal in the widely consumed product. The ban had lead to maggi being recalled by Nestle from across the world.

The High Court gave six weeks to government's FSSAI and the Maharashtra FDA to appeal against its order in the Supreme Court.

Meanwhile, Nestle surged 213.70 rupees, or 3.4 percent to 6,450 rupees on the National Stock Exchange. The stock was above 7,000 rupees before the controversy started and fell to about 5,550 rupees when the crisis hit its peak in early June.
Advertisement