On World Chocolate Day, we find out how it is like to work at Mondelez India 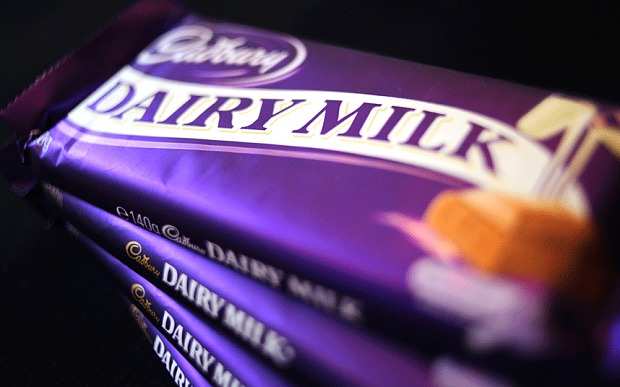 Let’s face it- all of us have wondered at some point in our lives how wonderful it would be to work at a company that makes chocolate. I mean, think about it, all you’d be doing is working towards giving the world and its inhabitants more chocolate and hopefully in the process, munch on some yourself too.

But, enough with the wondering- On the occasion of World Chocolate Day (yes, it’s today) Business Insider decided to find out for once and all how it actually is to work at a chocolate company.

Advertisement
Figuring out which chocolate company to seek answers from wasn’t difficult either. We just thought of our favourite chocolates and memories associated with them while growing up and we just knew which company we were looking for.

Whether it’s Cadbury Dairy Milk that is reminiscent of your childhood memories with its Kuchh Khaas Hai, Kuch Meetha Ho Jaaye campaigns or the Cadbury Celebrations pack which continues to brighten your festive occasions or the indulgent dark chocolate, Cadbury Bournville or 5-star, the small pack of goodness, the company behind them all- Mondelez India has been spreading delicious moments of joy in our lives for more than six decades.

As I take a bite of my Bournville, I shudder to think what our lives would have been had Mondelez not existed; which is why we decided to find out how it would have been to be an employee at .

Advertisement
And as I soon find out, Mondelez India is committed to make the lives of their employees as sweet as their products.

To start with, the company is of the belief that the career paths of an employee should be in his hands and not the company’s. Keeping that in mind, they’ve started a unique platform called Growing @ Mondelez that runs every 6 months and exposes employees to experience sets where they can feed in their target roles and see the multiple routes (roles, rotations or projects) that have to be undertaken to achieve that desired role.

Advertisement
Hence, just like custom made snacks, Mondelez employees can custom make and shape their own careers based on their passions.
Additionally, the company’s talent mobility program has helped the company learn about their employees’ exposure in varied markets and role better. As a result of this, today there are innumerable examples of Mondelez India colleagues who are now placed in Global and Regional roles. 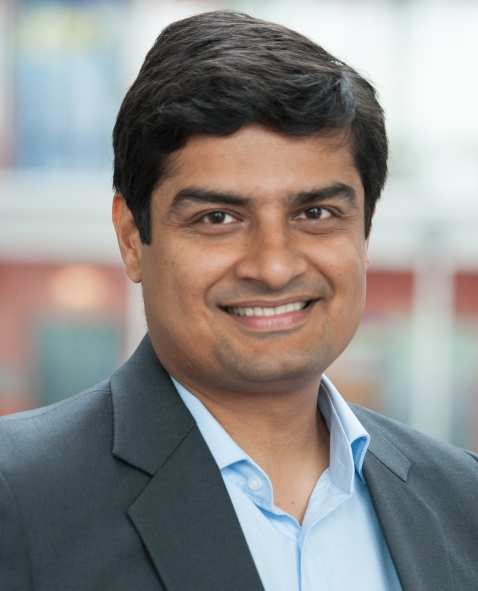 One such instance is , who is currently the Global Brand Equity Director, Cadbury Diary Milk. Rao had joined Mondelez India in 1999 and held various roles in Sales & Marketing. He also has had significant achievements including the launch of Silk, Cadbury Bournville and leading campaigns such as Cadbury Dairy Milk – Shubh Aarambh and Cadbury 5 Star – Ramesh & Suresh.
Advertisement

“I look back at my stint in India, as a great training ground- experiences that have shaped my learnings and enabled my growth into the global role I handle today ,” said Rao when we asked him about Mondelez India’s work-culture. 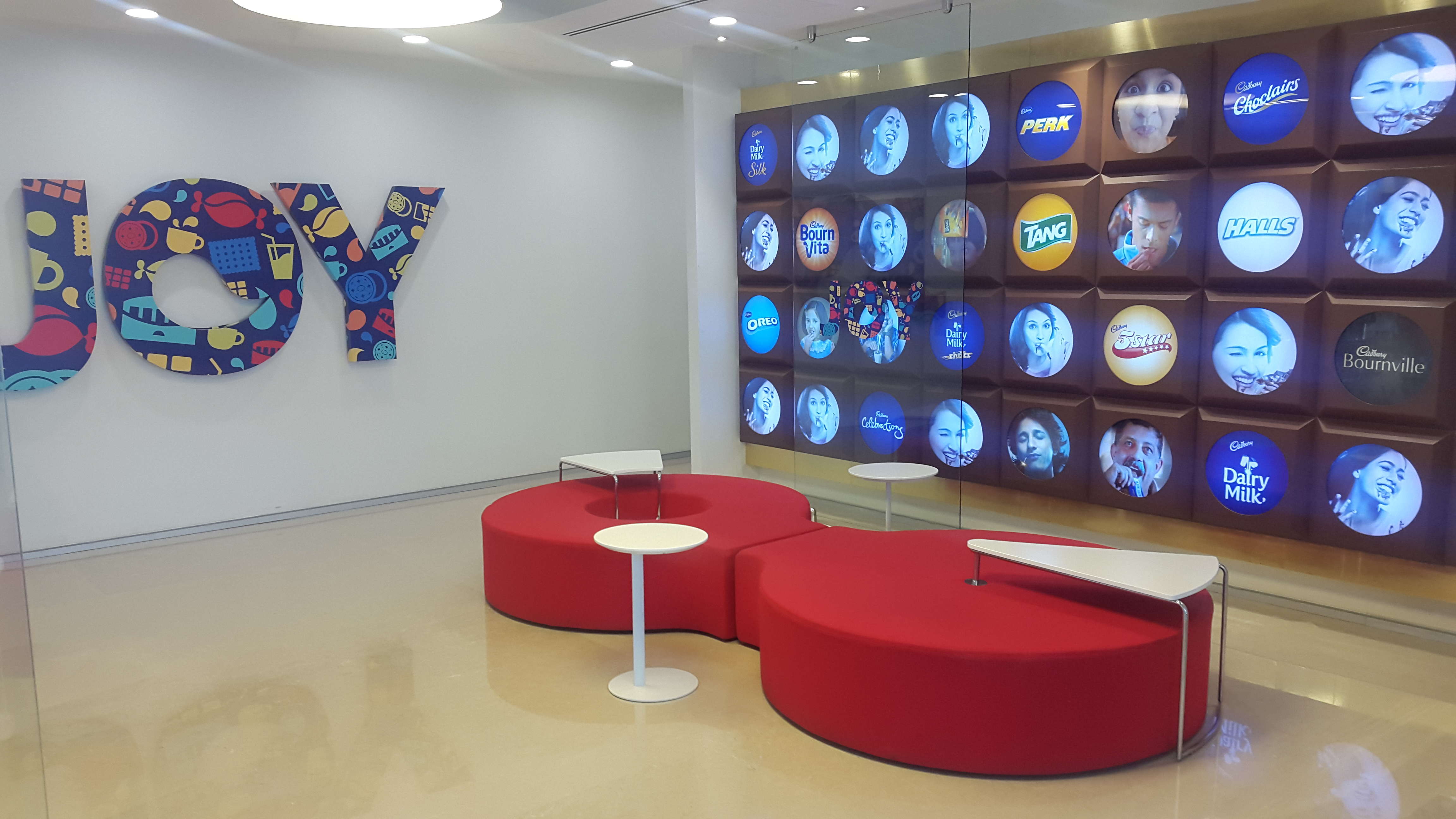 It also helps that Mondelez India also has a pretty cool office. The energy of the brand is reverberated even from the office walls, which are covered with quirky branding of its products.

Then there’s the fact that the company has ensured that diversity is at the heart of its business. All it policies ensure a level playing field for both men and women. Infact, Mondelez India is one of the first to have voluntarily adopted a gender diversity policy six decades back.
Advertisement

This is evident from their new parent’s policy which entitles women employees to take up to 6 month maternity leave with 15 months of flexi-work timings and male colleagues to avail 10 days paternity leave with 12 months of flexi-work timings. The best part is that this policy also formally covers even alternative forms of parenthood like adoption, surrogacy and provides 6 months paid leave to single parents.

And, we haven’t even come to the best part of working for this company. As we found out, at Mondelez, it is not just regular corporate work; they have some unique designations like a chocolate taster. Eating chocolate for a living is probably the sweetest way to earn a paycheck, wouldn’t you agree?
Advertisement 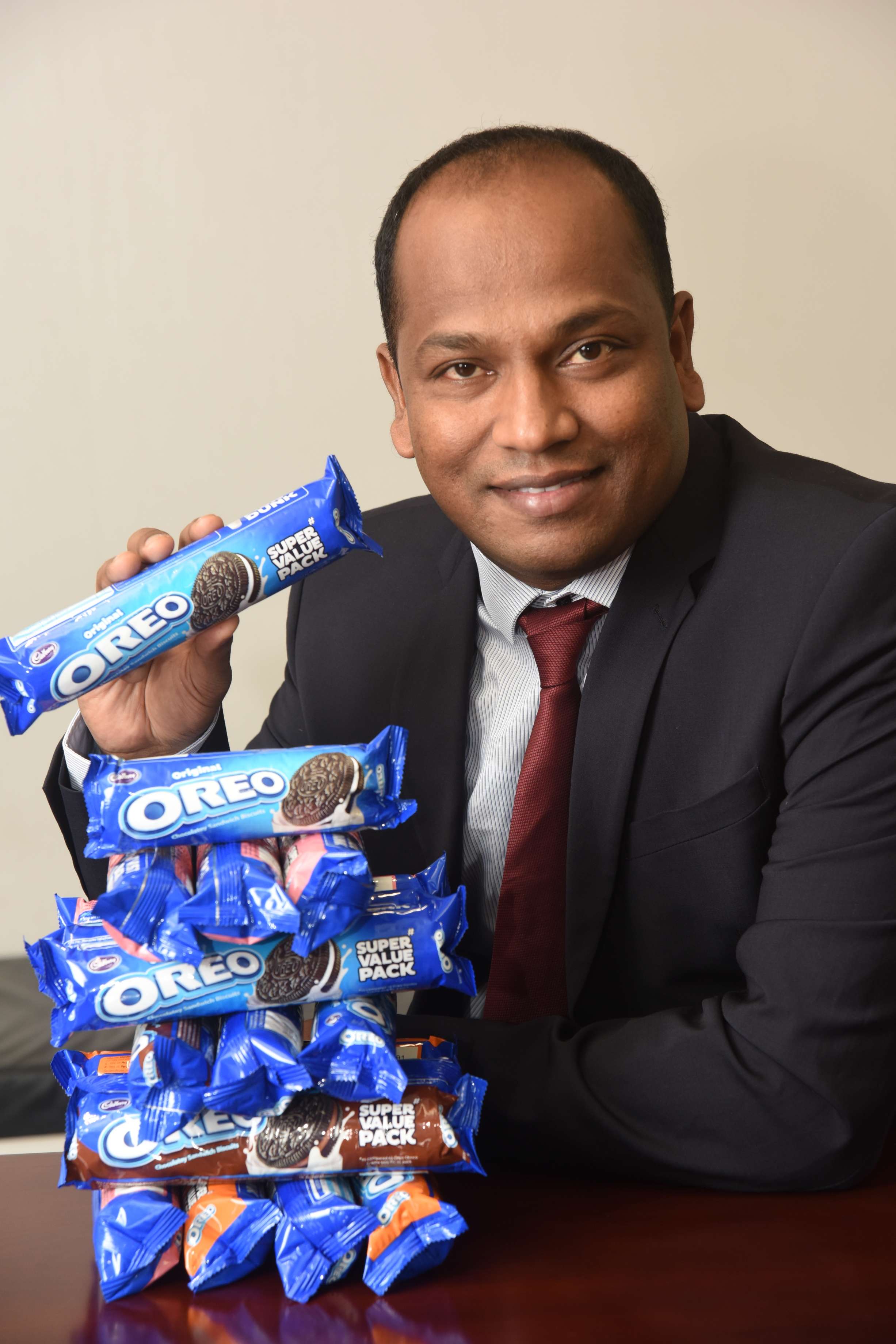 Advertisement
From the looks of it, the aim of Mondelez India is to create a future ready organisation while being strongly rooted in its legacy. The company believes in facilitating development opportunities that enable its employees to become global leaders of tomorrow.

Take for example, their iTaste program (includes various functions like HR, Manufacturing, Sales & Marketing etc.) at the entry level creates a signature experience for recruits to help fast-track their careers. A number of people in its leadership team and extended leadership team are iTasters. One among them is from the Country Leadership Team at Mondelez, who rose from the position of an iTaster to a role today where he heads the Biscuits category as Associate Director, Marketing, Biscuits India and Kids Fuel AP.

Woah. This is one beautiful place to work at. We'd give up our jobs in a heartbeat for Mondelez India.