​Peugeot is back with huge plans for India 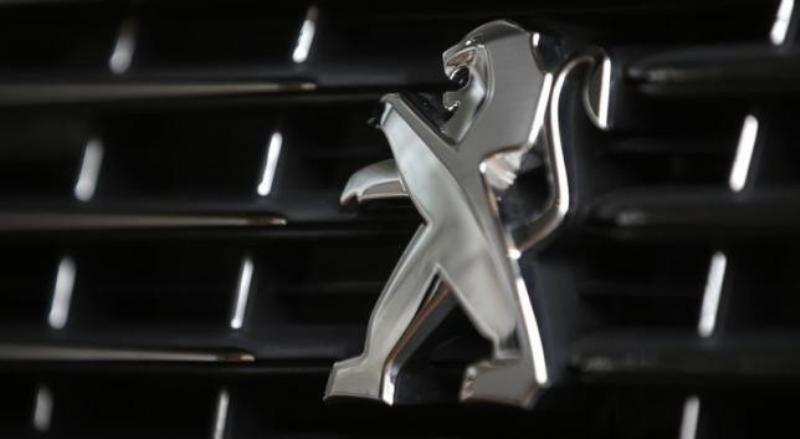 India’s brewing auto market has more cookies in queue. Europe’s second largest car maker 's is planning a comeback to India. To catalyse the process, the automaker has hired and commissioned a study. As per a news report by The Economic Times, company expects to know the results by the end of the year, before finalising its blueprint.

"PSA has implemented a new organisation by regions. India-Pacific region shows India's importance to PSA. But at this stage, there's no decision for a rapid return to India,” a told the financial daily.

Tabbed as the third largest market in the world by 2020 with 5 million annual sales, India is definitely a tough and competitive market for the France- based auto manufacturing company. Advertisement
To play it safe, Peugeot will enter the 2-wheeler space before testing the car market, people familiar with the development told the Economic Times.

"The plan is to have the entire group's presence in India right from two-wheelers, passenger vehicles to light commercial vehicles in the medium term. Immediate focus will be on two-wheelers, and with the help of Mahindra & Mahindra (M&M), the company will try to establish its presence by 2017 and build Peugeot brand, before expanding to passenger vehicles by 2020," one of the persons told the ET.

M&M has been a prominent partner in marketing foreign car brands. From Rexton to , M&M has provided launchpad to various brands. M&M recently acquired a majority stake in PSA's two-wheeler business and intends to help the French automaker expand its footprint across the globe, including in India. M&M is likely to keep the Peugeot brand, and will use the French automaker's vehicle platform for its own fledgling two-wheeler business.
Advertisement

People close to the company said Peugeot's two-wheelers may be manufactured or assembled out of Mahindra's Pithampur facility. The French company is also eyeing Chennai as an alternative base, apart from studying Sanand, Gujarat, for future business.

PSA Group’s venture in India is nothing new. It was one of the first companies to set up base in India, once the government opened up investment to MNCs. However its three-year with fell apart due to differences with its local partner.

Multiple studies were done between 2000 and 2010, before the company decided to in a full-fledged factory in Sanand in 2011. A global slowdown and domestic crisis led the company to surrender land to the state in 2013-14. Advertisement
(Image: Reuters)