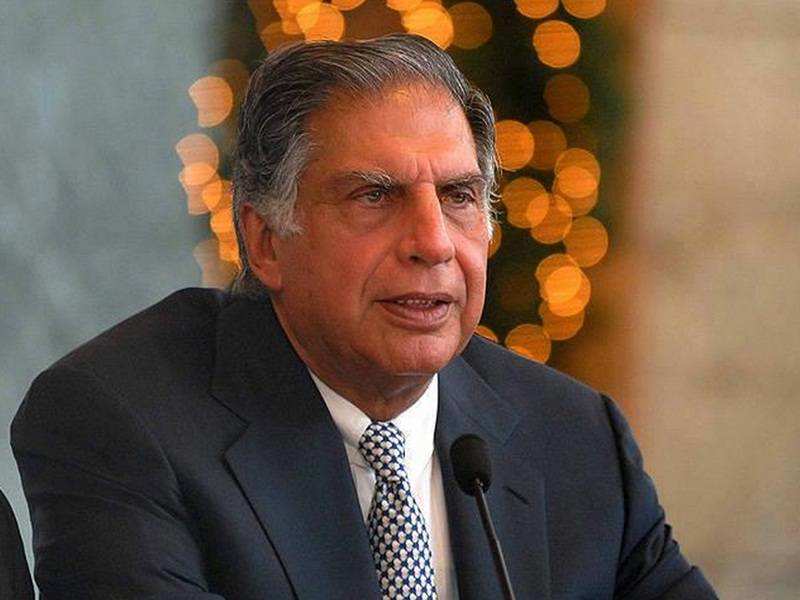 Crayon Data, a Singapore-based big data firm, is the recent one to join the league of a dozen startups that have raised funding from Ratan Tata.
Advertisement

This personal investment from the chairman emeritus of comes just three months after he joined as a senior adviser to Jungle Ventures, the Singapore-based VC which has invested in Crayon.

"We are excited and honored. To meet and have our vision validated by him is an accolade in itself," said Srikant Sastri, co-founder of .

The company, co-founded in 2012 by IIM Calcutta graduates Sastri and Suresh Shankar, has raised $10 million in funding from Singapore-based Jungle Ventures and Spring Seeds so far. It employs 100 people within offices spread across New York, Dubai, Chennai, Singapore and London.

Crayon has an engine that helps large enterprises deliver personalized choices to their consumers. It is developing what it calls a "consumer taste fabric", which maps choices across 15 categories, using machine-learning and complex algorithms. This taste fabric is then mapped to vast internal (enterprise) and external (online) data sets to provide a set of personalized choices to consumers.

Advertisement
Tata, after stepping down from an active role in the , has become an influential investor in startups. He has put his money into several internet companies and startups including Ola, Cardekho, Paytm, healthcare platform Lybrate, lingerie etailer Zivame and women's clothing brand Kaaryah. In addition to Jungle, Tata serves as an adviser with Kalaari Capital and IDG Ventures. He has invested in nearly a dozen of Kalaari's portfolio companies including , UrbanLadder, Holachef, YourStory and Bluestone.

"We have always strongly believed in Crayon's proposition. Srikant and Suresh, with their years of experience in Marketing and Analytics, have always had a clear vision of the value Crayon can bring to consumer-facing enterprises," said Anurag Srivastava of Jungle Ventures said.
NewsletterSIMPLY PUT - where we join the dots to inform and inspire you. Sign up for a weekly brief collating many news items into one untangled thought delivered straight to your mailbox.
CAPTCHA: