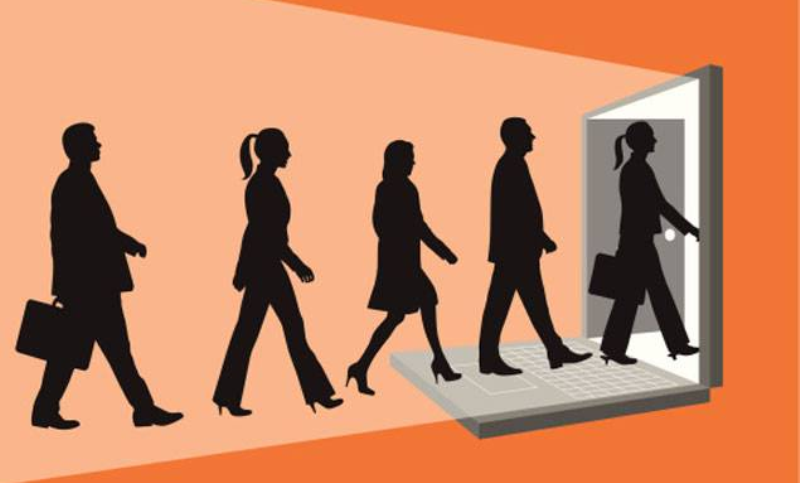 The job market in India, in recent times, has become both dynamic and more competitive. With an influx of , which have disrupted the traditional ways of doing business, large Indian corporate have been scouting for talented C-suite executives for their companies.

“One of the trends that has clearly stood out in the last one year is hiring younger CEOs, typically lesser than the traditional average age of a CEO. In addition to this, unlike before when the CEOs position were open for a longer time, at times up to one year, organizations nowadays are demanding the positions to be closed within 3-4 months. This trend can be witnessed across industries and across organizations irrespective of their size,” said James Agrawal, managing director, India and Thailand at BTI Consultants.

Besides, younger CEOs, preferred cross-industry CEOs as they provided a different perspective on the future course of action in a particular industry. However, Agrawal noted that the rate of attrition has substantially increased in the top management, with CEOs having a shorter stint as compared to the average tenure a few years back. “Loyalty and stability at the top is surely reducing as compared to the last few years,” he added.
Advertisement

Last year, we saw a handful of veterans across industries flocking the eCommerce sector by taking up plump positions in online retail giants. For instance, former chief service officer of , Jayant Sood joined etailer as the chief customer Experience officer in March this year. Similarly, Idi Srinivas Murthy, who served Coca Cola as the marketing director, joined Snapdeal as senior vice-president, marketing this year itself.

In April this year, used goods marketplace Quikr appointed former co-founder and CEO of real estate portal Favista as the head for new vertical QuikrHomes. In another such case of C-suite hiring, B2B online firm Tolexo.com, appointed former Jabong’s chief technology officer, Harsh Kundra as a co-founder and head of its Product and Technology vertical.

Interestingly, in terms of sectors, IT/ITES and management Consulting, however, the top recruiters of CEOs with nearly 50% hiring in the space. Other sectors such as e-commerce, pharmaceuticals, manufacturing and financial services and insurance followed suit and made top level recruitment. Advertisement
It should be noted that C-suite executive hiring surged nearly 10% in 2014 over last year. And Agrawal has projected the hiring to go up by another 10% over FY15.

Next Story25 super-successful people share their best career advice for 20-somethings
Popular on BI
1
CAMS IPO allotment: Here’s how to check share allotment status
2
Harley Davidson is the latest to join the list of global auto companies exiting India in last five years — Here’s a closer look
3
TCS, HCL Tech, Infosys, and other IT stocks rally led by Accenture’s outsourcing strength
Latest Stories
Trending News
25 super-successful people share their best career advice for 20-somethings
EY, PwC, KPMG and Deloitte are making exit tough for employees
The CEO of a $2.8 billion startup says his favorite interview question is something we've all been answering since we were kids
Popular Categories
Trending Right Now
More from our Partners