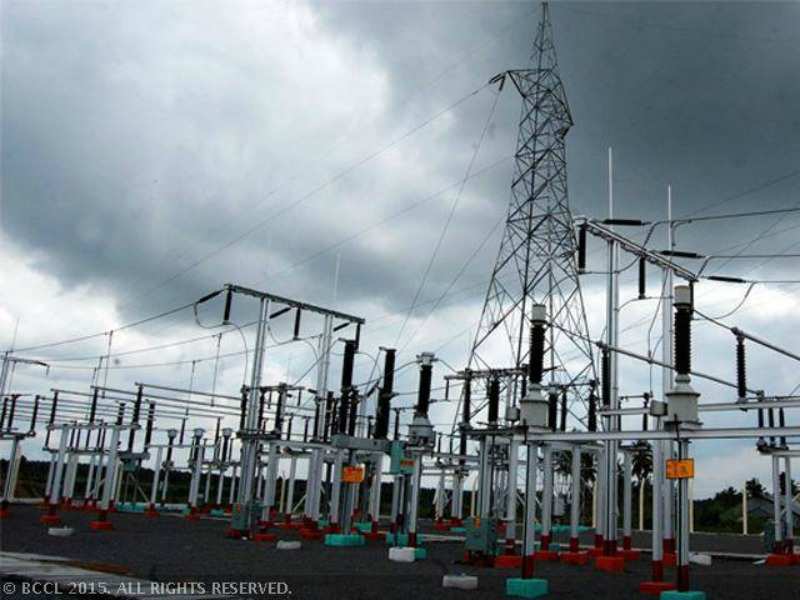 Despite the , the state utilities have to pay an outstanding amount of Rs 22,200 crore to power stations.
Advertisement

The Ujwal Discom Assurance Yojana (UDAY), which was launched last year to reduce the interest burden and minimise power losses during distribution, was joined by 18 states.

READ MORE: We have sufficient power and progress is on for last mile connectivity, says Power Minister Piyush Goyal

Rajasthan had issued Rs 37, 350 crore in bonds and registered marginal year-on-year fall of Rs 81 crore in its dues to central stations at Rs 1,128 crore as of March end.

Advertisement
Likewise, Uttar Pradesh had issued bond at about Rs 24,330 crore but witnessed power dues touch from Rs 841 crore to Rs 2,672 crore during the same period.

Haryana had raised Rs 17,000 crore through a bond issue, but reported flat outstanding at Rs 65 crore.

"It is likely that the total dues would rise as utilities buy more power from generators. The effects of UDAY will start to reflect on the outstanding and balance sheets of utilities only after March 2017. We need to give these power distribution companies an additional year to see any sizeable effect on their financial position," he said.